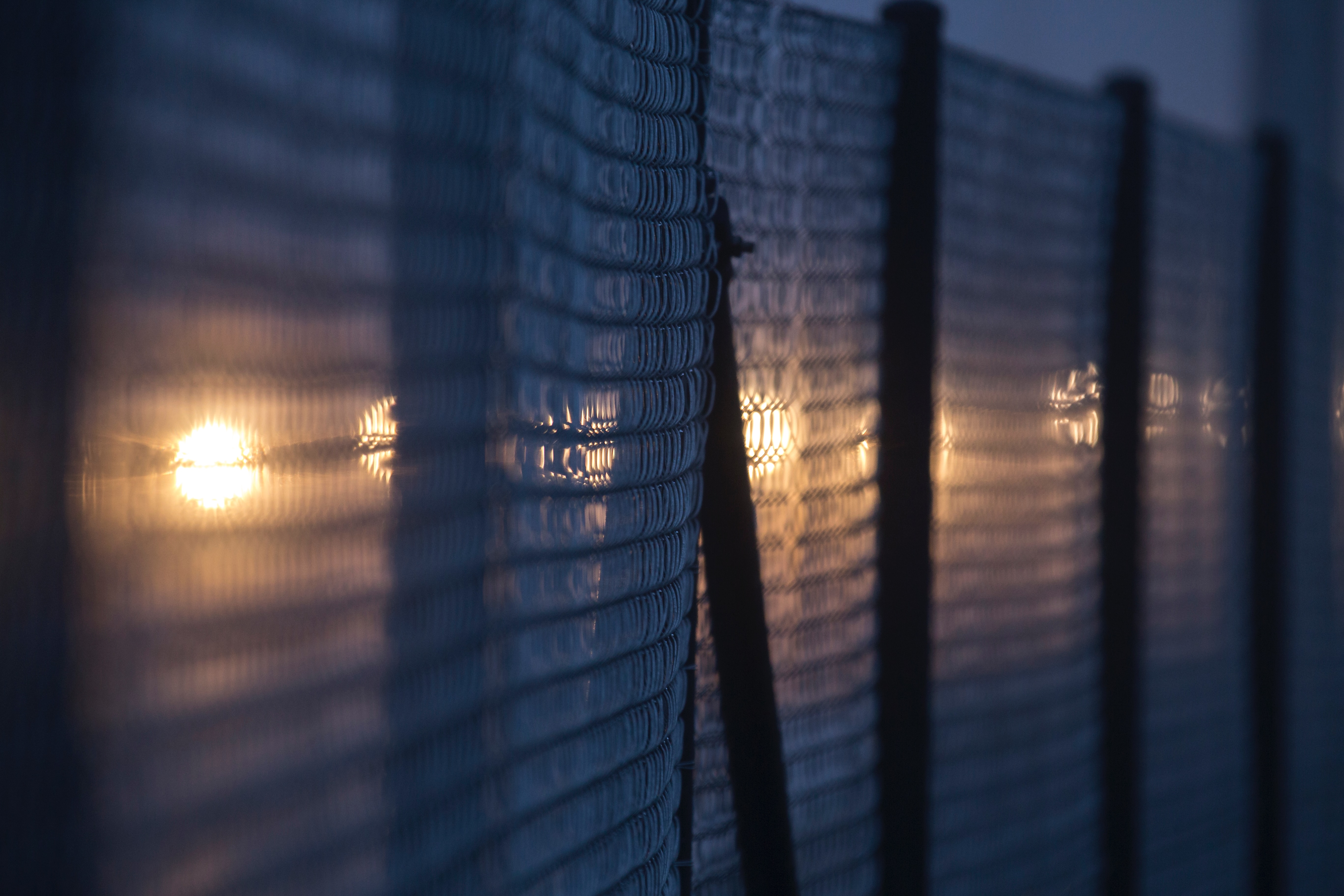 Two days after the federal government proposed to make it tougher for asylum seekers from making refugee claims in Canada, the Quebec Court of Appeal overturned a 45-day prison sentence issued against a Colombian mother and son who pleaded guilty to unlawful entry into Canada.

In a ruling that reiterated the principles of proportionality and the individualization of sentencing, the Quebec appeal court held that the 45-day sentence was “demonstrably unfit” and did not take into account the “particular situation” of the appellants who sought at first to claim refugee protection in Canada through legal channels. The appeal court substituted the imprisonment sentence with a conditional discharge and an 18-month probation order.

“The Quebec appeal court wanted to avoid that all future asylum seekers facing a similar situation be given sentences perceived to be exemplary under the guise of public interest,” said Pierre-Luc Bouchard, a Montreal immigration lawyer who runs a legal aid clinic for refugees with the Refugee Center, a student organization at Concordia University. “They wanted to correct this interpretation of public interest.”

The case dates back to September 2015 when Martha Patricia Suarez and her son applied for a visitor visa from her native country, an application that was denied. Suarez, who worked in real estate, feared for her life and her family after being threatened by an influential drug lord who was captured thanks to information she provided to police.

“This man who was arrested reportedly was associated with guerilla groups, which meant they posed a significant and credible threat to the offender and her family,” according to the mother’s presentence report. On March 2016, the mother and son went to the border crossing point in Fort Erie, Ontario, and claimed refugee status. But because of the Canada-U.S. Safe Third Country Agreement, their claim for refugee protection was deemed to be ineligible. They were removed from Canada, and prohibited from entering Canada for a year. They sought to apply for a judicial review, but were unable to do it within 15 days.

Several months later, after living in “unhygienic” homeless shelters in the U.S. and facing a precarious financial situation, they entered Canada illegally “out of desperation,” noted the appeal court. They were arrested and held for nine days before being released on a $5,000 bond. They then filed two applications, one to obtain permanent resident status via sponsorship, and the other on humanitarian and compassionate grounds. Both applications are pending.

On April 2018, they pleaded guilty to illegally entering Canada, contrary to sections 52(1) and 124(1)(a) of the Immigration and Refugee Protection Act. Court of Quebec Judge Conrad Chapdelaine sentenced them to 45 days in prison even though presentence reports noted they had no criminal record, did not consume drugs, resided with Suarez’s other son, and were being financially supported by her new spouse. Further, Judge Chapdelaine stated that though he was well aware of the consequences that could result from a conviction, he felt the appropriate sentence should not deviate from the norm, usually ranging from one-to-six months of detention. A prison sentence would have meant that the Suarez’s would have to wait 10 years, outside of Canada, before being able to file a sponsorship application. But if they received a conditional discharge, they would have been able to avoid the collateral immigration consequences.

“Granting a discharge would amount to encouraging foreigners seeking entry to Canada to do so by flouting Canadian laws or the decisions rendered by Canadian authorities against them, which what the two accused did,” said Judge Chapdelaine in R. c. Suarez, 2018 QCCQ 10942.

In a brief eight-page ruling, the appeal court overturned the judgment, pointing out that though the judge of first instance was aware of the consequences of his decision, he did not elaborate and did not give weight to those consequences in his analysis. “The judge therefore directed himself in law as if the offence in question were excluded from the application of section 730 of the Criminal Code,” noted the appeal court in a unanimous ruling in Suarez c. R., 2019 QCCA 649.

The appeal court also noted that the presentence and psychological reports were clear, and recommended a discharge. Public interest, an “infinitely variable concept,” must take into account not only the general deterrence objective but also the seriousness of the offence and its impact on the community, added the appeal court. “Deterrence should not automatically preclude a discharge, particularly where the consequences for the accused would be severe, as in the present case, and where the offence is a less serious one,” said the appeal court.

Montreal immigration lawyer Stéphane Handfield was not surprised by the appeal court’s decision. He points out that case law over the years has held that courts must take into account the consequences of a guilty plea and the sentence on the immigrant status. He notes that the Quebec appeal court more than two decades ago in Khadija Abouabdellah c. R. [1996] A.Q. no 1078 had overturned a sentence and ordered an absolute conditional discharge.

According to Myrdal Firmin, a Montreal immigration lawyer who successfully plead the case, the key element of the decision rests with the appeal court’s interpretation over the notion of public interest.

“Yes they committed an offense but the sentence must weigh the consequences,” said Firmin. “It’s not easy for refugees to make an asylum claim. When there was the wave of refugees that entered into Quebec in 2017, they had no idea of all the steps they had to undertake to prove they were a refugee. It’s as if they have sword of Damocles over their heads.”

Under the federal government’s new proposal it is about to get harder for asylum seekers to obtain refugee status, according to immigration lawyers. Outlined in the omnibus budget bill, the new provision in the Immigration and Refugee Protection Act (Act) proposes to take away the right to a refugee hearing for refugee claimants who have previously made a refugee claim in other “safe” countries with which Canada has an information-sharing agreement on immigration and citizenship like the United States. In its place, the proposal would have their cases be assessed by an immigration officer in a pre-removal risk assessment.

“Stripping crucial and hard-won human rights protections from people in a budget bill is undemocratic and means that Parliamentarians will be deprived of the ability to properly consider the effects of the change on vulnerable people, and its unforeseen consequences on the refugee determination system,” added the letter.

A constitutional challenge to the new proposal is widely expected by immigration lawyers.