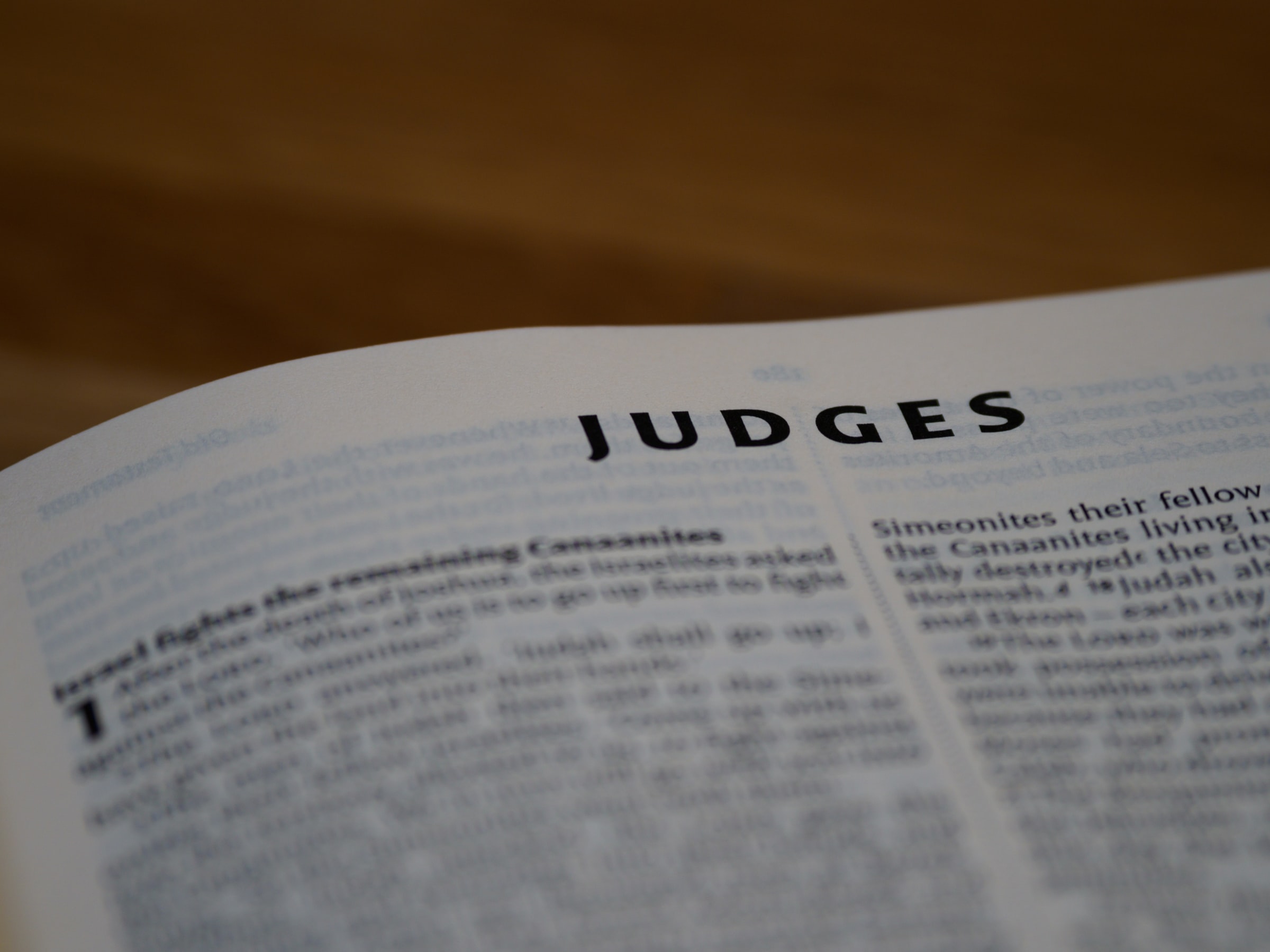 A rental board adjudicator who was threatened to be fired by the Quebec government has been awarded $426,000 in damages after the Quebec Court of Appeal overturned a lower court ruling and held that he was unjustly forced to resign.

In a ruling that clarifies the notion of consent, the Appeal Court issued a stern rebuke to the Quebec government, reminding it that only the Quebec Administrative Justice Council can remove an adjudicator from the bench. The Appeal Court also censured the provincial government for threatening to commit an illegal act and disregarding the principle of judicial independence.

Louis-André Hubert, the ex-spouse of former Quebec Justice Minister Stéphanie Vallée, was appointed as an adjudicator in the fall of 2015. But shortly after his appointment, two unflattering newspaper articles were published about him. The Associate Secretary General in charge of the Secrétariat des emplois supérieurs asked him to resign, and warned him that if he did not the government would pass an order-in-council to revoke his appointment. Hubert resigned shortly thereafter but decided to bring the matter before the courts, arguing that his consent had been vitiated by fear.

The trial judge dismissed his case, holding that it was “inconceivable” that Hubert as a lawyer did not know that the government could not revoke from the bench through an order-in-council. The trial judge, while acknowledging that the situation was difficult, held that Hubert acted freely and knowingly when he resigned.

The Appeal Court overturned the lower court decision and found that “when the government indicated that it wanted to use a means that the law did not permit, any coercion that existed became illegitimate.” The application of Article 1403 of the Civil Code of Québec requires a finding that the government threatened to commit an illegal act and that this threat induced fear that vitiated the appellant’s consent.

“Even though the order-in-council was not passed, the question of its legality opens the door to the application of art. 1403 C.C.Q. When OKthe government indicated that it wanted to use a means that the law did not permit, any coercion that existed became illegitimate,” held Quebec Court of Appeal Justice Dominique Bélanger in a unanimous decision in Hubert c. Procureur général du Québec, 2021 QCCA 1527.

Whether the person being threatened recognizes the legality of the action that will be carried out is unimportant, added Justice Bélanger. What is relevant is that the senior civil servant threatened to use illegitimate means against Hubert, and it was the “very appearance” of this threat that created the fear that vitiated the consent.

This “is the essence of abuse of power. It is the very manifestation of the threat whose purpose or means are illegitimate that creates the fear that vitiates consent,” added Justice Bélanger.