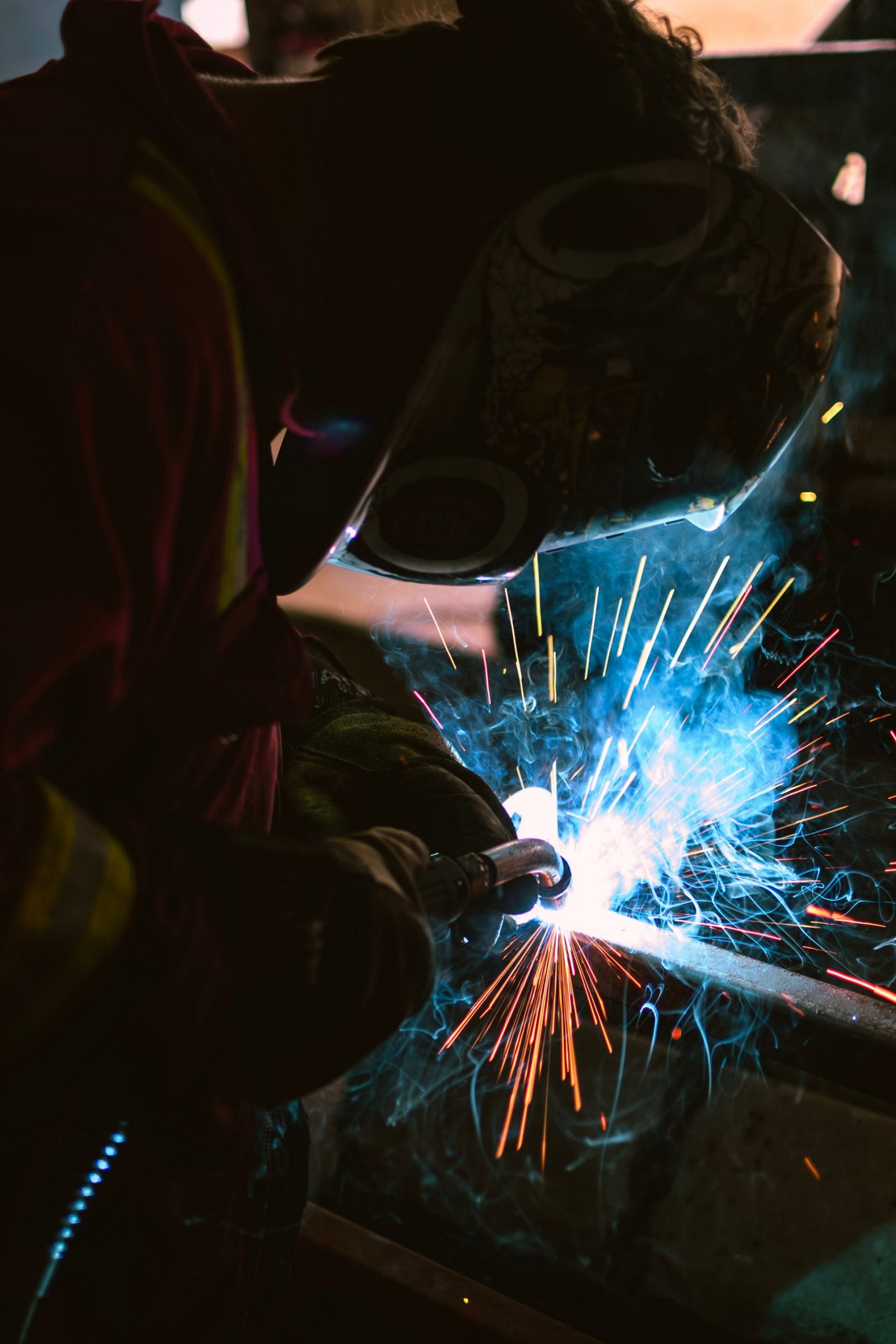 Students who were paid less than casual and regular workers by an aluminum smelter even though they performed equivalent work were discriminated against on the basis of social condition, held the Quebec Court of Appeal.

In a decision expected to have significant repercussions in the province’s labour landscape, the Quebec Court of Appeal clarified the burden of proof when challenging the discriminatory nature of a measure, held that students fall within the notion of “social condition” under the Quebec Charter of Human Rights and Freedoms, and confirmed that discriminatory claims under the Quebec Charter do not require additional evidence of discrimination stemming from prejudice, stereotypes or social context, according to experts. Social condition refers to the rank and place an individual occupies in society.

“The decision confirms several principles that were not necessarily clear in Quebec case law,” remarked Christine Campbell, a lawyer with the Quebec Human Rights Commission, who along with her colleague Stéphanie Fournier, successfully plead the case.

According to a labour lawyer who did not want to be identified, the decision is notable because there are few Quebec decision dealing with the status of students.

“The most significant part of the decision is that it recognizes that students fall within the scope of social condition,” said the Quebec labour lawyer. “There’s no doubt many employers will now say that they no longer have the right to hire students at a reduced pay scale. But that’s not what the decision says. The ruling states that you have to pay students the same as regular workers only if they perform equivalent work.”

The decision, while it clarifies some things about discrimination, was far from surprising, according to Finn Makela, a law professor who teaches labour and employment law at the Université de Sherbrooke. “It was a pretty textbook discrimination case,” noted Makela. “You’re neither allowed to discriminate on the basis of age nor on the basis of social condition, and the jurisprudence had already established that being a student could in some situations fall within social condition and that it usually, though not always, co-exists with age. So in terms of legal principles, it seemed to me to be a pretty slam dunk case case for the complainant.”

In January 1995, Aluminerie de Bécancour Inc. (ABI) lowered the pay of its student employees to 85 per cent of the lowest wage index in the collective agreement, a move that prompted the United Steelworkers union to file a complaint with the Quebec Human Rights Commission. The Commission upheld the complaint and launched an appeal for damages before the Quebec Human Rights Tribunal, claiming damages.

ABI contended that their decision to lower student’s pay was justified because they performed different duties and had different training from other employees. The employer also requested that the union be held jointly and severally liable because it had accepted the introduction of a lower hourly rate for students during the 1994 negotiations and because it allowed this treatment to continue in subsequent collective agreements.

The Tribunal rejected ABI’s arguments. The Tribunal concluded that the students were doing work that was equivalent to other employees, that the training was essentially the same as were their job responsibilities and the risks to which they were being exposed. The Tribunal also concluded that the students’ salaries were prime facie discriminatory and was based on prohibited grounds of discrimination under s. 10 of the Quebec Charter which in this case involved age and social condition.

The Tribunal also held that the discrimination was not justified under exemptions such as experience, length of service, merit or productivity allowed under Article 19 of the Quebec Charter. The Tribunal found that the only element that differentiated students with regular and casual workers was the fact that they were full-time students, a distinction arising from their social condition. Further, the Tribunal dismissed ABI’s contention that the union should be liable as well, pointing out that the union did not want to establish different salary conditions for students. It ordered ABI to pay its student employees damages to compensate them for losses they had sustained from the lower hourly rage. It also ordered the employer to pay each student employee $1,000 in moral damages.

In line with guidance issued by the Supreme Court of Canada Ford v. Quebec (Attorney General), [1988] 2 SCR 712, the appeal court held that three elements are necessary to establish discrimination: a “distinction, exclusion or preference” based on one of the listed in the first paragraph which has the “effect of nullifying or impairing” the right to full and equal recognition and exercise of a human right or freedom.  There was some confusion in Quebec legal circles emanating from an obiter dictum issued by the Appeal Court in Québec (Procureur général) c. Commission des droits de la personne et des droits de la jeunesse, 2013 QCCA 141 that appeared to indicate that proof was necessary for a party invoking discrimination.

The clarification was welcome, said Campbell. “Its analysis of section 10 of the Quebec Charter (regarding discrimination) will be read and cited over and over again,” said Campbell. “If only for this reason, the judgment is a victory in itself.”

The Appeal Court also held that student status falls within the scope of “social condition” under the Quebec Charter. While students are not deemed to be “morally or socially inferior,” they are the subject of multiple stereotypes who are part of an identifiable group in the community, found the Appeal Court. That is a finding that runs contrary to previous Quebec case law, including the Appeal Court’s decision in Lévesque c. Québec (Procureur général), 1987 CanLII 964. But that’s because the Appeal Court did not apply the two-step approach later prescribed by the SCC in Quebec (Commission des droits de la personne et des droits de la jeunesse) v. Bombardier Inc. (Bombardier Aerospace Training Center), 2015 SCC 39, [2015] 2 S.C.R. 789. In other words, in order to establish discrimination based on social condition, it is enough to establish membership to an identifiable social group and to show that it is because of this affiliation that the individual was subject to discrimination.

But curiously the Appeal Court gave short shrift to ABI’s contention that the union should be held liable as well, devoting only a paragraph, pointed out Makela.

“I was pretty surprised that the Court didn’t want to go down that road,” said Makela. “And yet the same Court has in other circumstances found that where a collective agreement was discriminatory, the union was solidarily responsible for the discrimination.” That may prove to be fodder for an application for leave to appeal before the nation’s highest court, particularly since the SCC has never really “directly” dealt with the issue, added Makela.