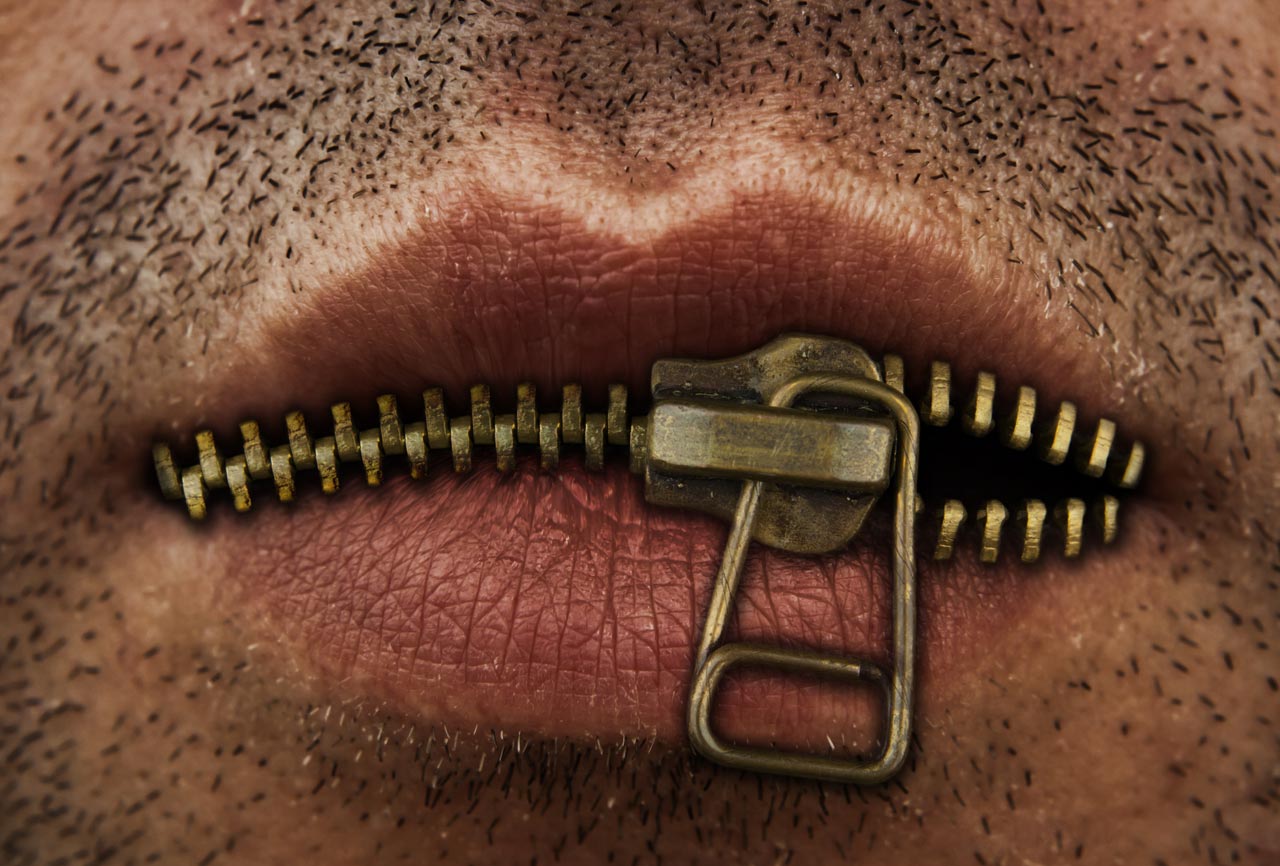 The amount of legal fees paid to lawyers is no longer automatically deemed to be protected by solicitor-client privilege following a recent ruling by the Court of Quebec that appears to be in conflict with guidance given earlier this year by the Quebec Court of Appeal, according to some legal observers.

In a ruling that will be the subject of a judicial review by Quebec Superior Court, Justice Diane Quenneville held that while billings are prime facie protected by professional secrecy because it generally contains a description of accomplished tasks, services rendered and often advice given, the amount of legal fees paid to a lawyer is not necessarily protected by professional secrecy.

“Context is a fundamental element in this issue,” noted Justice Quenneville in her 35-page ruling that provides a well-rounded analysis of Quebec and Canadian jurisprudence on the relationship between billings and solicitor-client privilege.

“There is no doubt that jurisprudence clearly states that a lawyer’s bill of account is covered by professional secrecy,” observed Danielle Ferron, a partner and the chair of the litigation group of Langlois Kronström Desjardins LLP in Montreal. “But insofar as the amount of the legal fees is concerned, nuances have to be made. The court comes to the conclusion that even though the principle of professional secrecy applies, it is a rebuttable presumption and that each case must be analysed in light of the facts. One cannot therefore automatically come to the conclusion that the amount of legal billings is covered by professional secrecy.”

But Francis Gervais, the former president of the Barreau du Québec, believes that Quenneville’s ruling is at odds with jurisprudence, including a ruling issued this March by the Quebec Court of Appeal in Canada (Procureur général) c. Chambre des notaires du Québec, 2014 QCCA 552. “The Quebec Court of Appeal held that in Quebec there exists a presumption of confidentiality for legal fees and that this is well established but our problem is that Justice Quenneville says there is no such presumption in Quebec. So it seems to be the opposite of what the appeal court found,” said Gervais, who is representing the City of Terrebonne, a Montreal bedroom community that is seeking judicial review of the Quenneville ruling.

The case dates back to three years ago when a journalist working for the tabloid Journal de Montréal sought to find out the amount that the Montreal suburb paid lawyers in a suit launched by a citizen. The newspaper also wanted to know how much four Quebec school commissions paid in legal fees in a class action suit that was filed against them. In both cases the Quebec Access to Information Commission refused to provide the information, holding that the amount of legal billings is information protected by solicitor-client privilege as per section 9 of the Canadian Charter of Rights and Freedoms.

But Justice Quenneville, who heard both cases at the same time, overturned the ruling, holding that the Access to Information Commission “erred by proceeding through automation” when it concluded that the information being sought was necessarily protected by professional secrecy even though it would not have revealed confidential information provided to lawyers or advice given by lawyers.

After reviewing Canadian and Quebec jurisprudence, Justice Quenneville held that it is “not appropriate” for a court to summarily hold in all circumstances that the amount of legal fees is automatically protected by professional secrecy. “Each case is unique,” noted Justice Quenneville. “The court must first determine whether it is a case of professional secrecy. It is therefore necessary to examine the legal context. To this end, it is necessary to determine whether the information that is requested reveals or does not reveal the nature of services rendered, advice or opinion given or if the information puts into question the confidentiality of the solicitor-client relationship,” regardless of whether it is a civil or a criminal case.

Heeding guidance from the Supreme Court of Canada in Foster Wheeler Power Co. v. Société intermunicipale de gestion et d’élimination des déchets (SIGED) inc., 2004 SCC 18, [2004] 1 SCR 456, Justice Quenneville held that in civil matters the scope and intensity of the protection varies according to the nature of the duties carried out and the services rendered. In the case of an individual professional act, simple or summary evidence is sufficient to establish the confidentiality of the information being sought. In this case, the burden of proof is placed on the person claiming professional secrecy. In matters however that are deemed to be complicated and prolonged mandates, a rebuttable presumption exists, in which all communications between client and lawyer and the information they shared would be considered prima facie confidential in nature. In such cases, the burden of proof rests with the party seeking the information.

But that burden was never established in the case involving the City of Terrebonne, argues Gervais. Besides seeking judicial review on the grounds that a presumption of professional secrecy covers legal billings, Terrebonne maintains that the Quebec Access to Information Commission never determined whether the lawsuit they were involved in should be considered as an individual professional act or a complicated and prolonged mandate. “Depending on the whether it is determined to be a simple or complex act, the onus of showing that that information is protected or not shifts from to us to them, and that has not been determined, “ said Gervais.

The reach of the decision may be extend well beyond the amount of legal fees paid to lawyers, notes Ferron. “The first point that Justice Quenneville makes in her ruling is that it is not appropriate for the courts to summarily hold that legal billings in all circumstances are automatically protected by professional secrecy,” said Ferron, adding that she does not believe that the reach of professional secrecy has been diluted by the Quenneville ruling. “The ruling does not diminish professional secrecy but it does remove the concept of automation, that there exists a rebuttable presumption.”

Gervais disagrees. He asserts that even revealing only the amount of legal fees paid to a lawyer infringes solicitor-client privilege. “There are decisions that have been rendered in other provinces that held that an astute person, knowing the total amount and being able to look at the public file, can understand some of the strategy that has been taken — and that goes against privilege,” said Gervais.

Quebec Superior Court granted the motion for judicial review, and suspended its execution, pointed out Raymond Doray, a Montreal lawyer with Lavery, de Billy, who is representing the school commissions. “Consequently, you will easily understand that this decision cannot for the moment be considered as a significant judgment,” said Doray, who successfully represented the Chambre des Notaires in the case that was heard by the Quebec Court of Appeal.