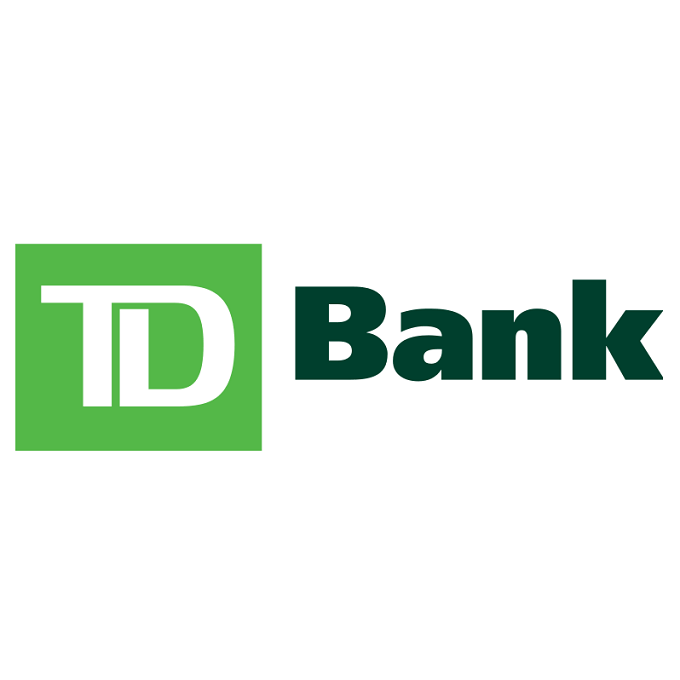 The Toronto-Dominion Bank was ordered to pay nearly $50,000 in damages to a Montreal businessman of Iranian descent for failing to act reasonably when it cancelled his personal and money-services business accounts without explanation.

The scathing 15-page ruling by Quebec Superior Court Justice Gregory Moore illustrates yet again the reach of good faith under the Civil Code of Quebec, sheds light on TD Bank’s questionable litigation practices and tactics, and raises questions over the bank’s debatable understanding of its obligations as a financial institution dealing with economic sanctions.

“TD Bank’s litigation strategy seems to have been inspired by a treatise that advises banks not to explain their reasons for closing accounts because that give clients less to attack in court,” underlined Justice Moore in Pourshafiey c. Toronto-Dominion Bank, 2018 QCCS 3202. “This effectively dares the plaintiffs to sue a sophisticated and rich bank or to forego an explanation of why their life and business were turned upside down.”

Hossein Pourchafiey’s life was literally turned upside down six years ago. The founder of Moneywise Financial, a wire service that gained a foothold in Montreal’s Iranian community, was informed that the TD Bank was going to end its banking relationship with him. TD Bank gave him a 30-day notice that it was going to close the money-services business Canadian and U.S. accounts, but in effect cancelled the service immediately. Pourchafiey was also notified that his personal investment account, accounts of two other of his companies, and the accounts with a cultural centre he established to help newly-arrived immigrants from Montreal would be closed in 30 days. The bank also advised Pourchafiey that his home equity line of credit with the bank would be closed in 60 days, and he would have to repay $767,000.

Before launching a lawsuit seeking $625,000 in damages, Pourchafiey sought an explanation from the bank. This was not new ground for him. Several banks have closed the accounts of Moneywise Financial. He accepted their decision, “even if reluctantly, reorganized his affairs,” and did not sue. “Mr. Pourchafiey said on several occasions that he would not have sued had TD Bank explained why it was closing his accounts,” noted Justice Moore. But in this case, the local branch manager “was intentionally left in the dark,” the Ombudsman could not help, and astonishingly even its litigation counsel was not given an explanation over the reasons why Pourchafiey’s accounts were closed.

On top of that, the TD Bank played hardball. Two days after Pourchafiey sued, the bank sent a demand letter threatening Pourchafiey with immediate legal action unless he repaid the home equity line of credit within 10 days, or three weeks before the original 60-day deadline was set to expire.

The hardline even continued during pre-trial discovery. TD Bank did not disclose its reasons in its defence, in the exhibits it disclosed, or through its representative for pre-trial discovery. The TD Bank stated in its “declaration of readiness” that it would rely on eight exhibits. But two weeks before the trial, it filed three volumes of evidence. On the first day of trial, it filed 500 pages of account transactions as part of three more previously undisclosed exhibits. Justice Moore chided the bank for disclosing the new evidence without amending its defense or “otherwise advising the plaintiffs of its ultimate theory of the case.”

It was revealed on the second-last day of trial that Pourchafiey appeared to have made transfers to and from Iran in violation of economic sanctions that Canada put in place. The bank “was not comfortable with the risk he posed to its business,” said Justice Moore.

TD Bank’s deputy global anti-money laundering officer, James Hatchard, testified that the bank does not explain its money-laundering, terrorist financing or economic sanctions decisions to clients that it ceases doing business with because it does not want to “tip them off.”

“While this is a valid concern under the anti-money legislation, there is no similar concern regarding economic sanctions or, indeed, litigation,” pointed out Justice Moore.

But Justice Moore also noted that under section 28 of the “overarching” Business Banking and Services Agreement, signed on September 2009,  it states that TD Bank can terminate any account or service by written notice. However, heeding guidance from academic legal literature, Justice Moore highlighted that under Article 1375 of the Civil Code, TD Bank must act in good faith when it terminates a contract. That means that a prudent and reasonable bank would have provided sufficient notice that it would terminate the contract – or should have explained why it felt it was obliged to cancel the service immediately.

“TD Bank acted in its own interest, without considering the effect on Mr. Pourchafiey’s business and his life,” said Justice Moore.