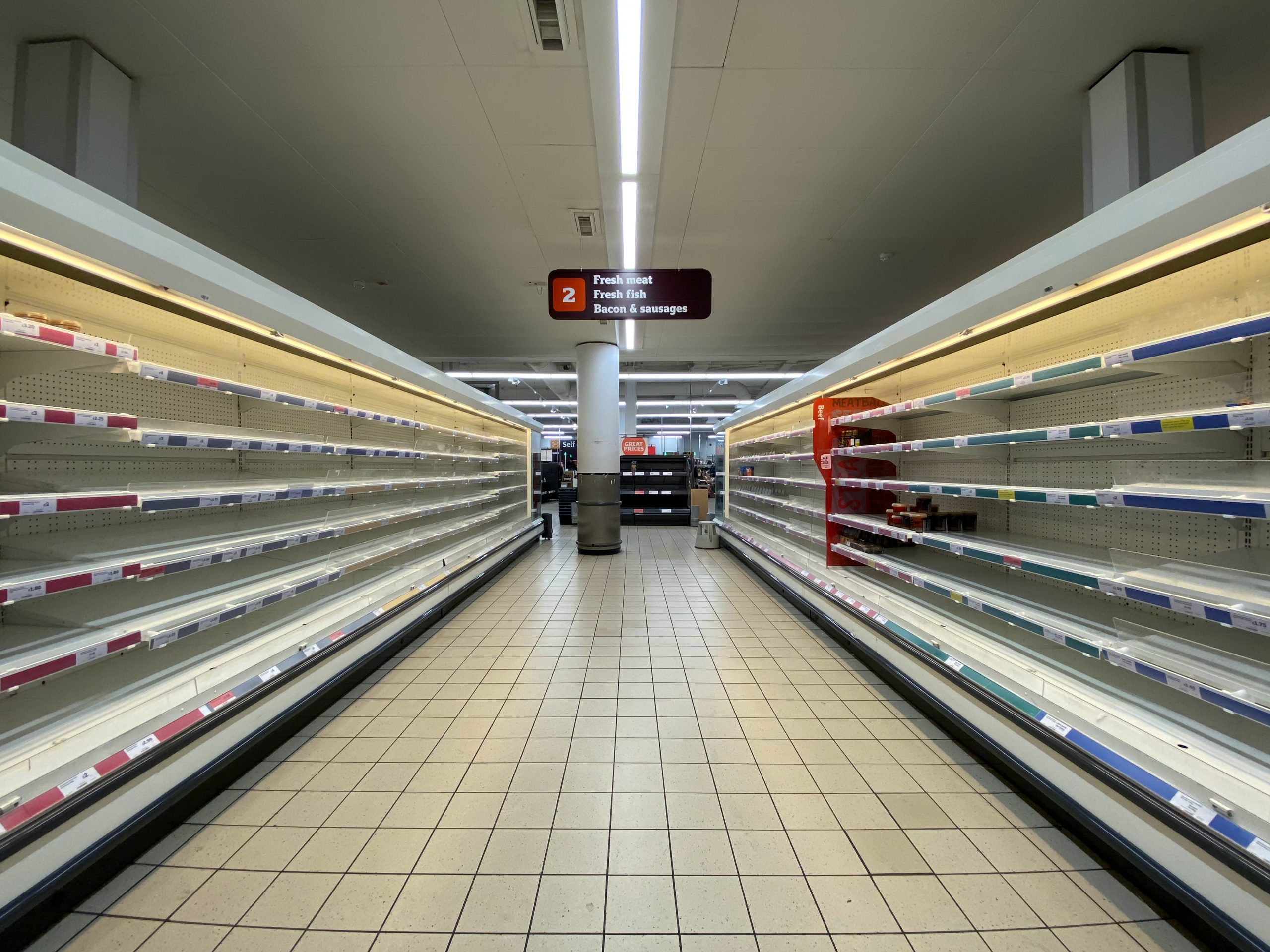 Forced to navigate the daunting challenges wreaked by the precipitous outbreak of the coronavirus pandemic, Canadian businesses are beginning to consider whether to invoke force majeure clauses and the common law doctrine of frustration to assuage the impact of the crisis on their business, according to corporate lawyers.

But corporate lawyers are fielding just as many queries over what Canadian businesses should do if they are on the receiving end of claims that seek to be excused for the non-performance of contractual obligations.

“We’re seeing a lot of pre-force majeure notices,” remarked Elliot Smith, a professional engineer who specializes in construction law with Osler, Hoskin & Harcourt LLP in Toronto. “Contractors are telling owners that given the current COVID-19 situation, we are assessing what the project impacts are and we will follow up in due course. So they’re not necessarily claiming any contractual relief at this point but are putting owners on notice that it may be coming in the future.”

In a preview of what is widely expected to come, the China Council for the Promotion of International Trade, a Chinese trade body that is also responsible for developing the nation’s Belt and Road Initiative, has so far issued more than 5,600 “force majeure certificates” to Chinese companies that have failed to comply with international contract obligations due to the pandemic.

But while a declaration from the China Council presumably has significant material impact on a court proceeding in the Chinese courts, Canadian and U.S. courts as well as other international arbitration tribunals will not view those certificates as binding, said Richard Swan, co-chair of the commercial litigation practice group at Bennett Jones LLP in Toronto. Rather, they will be regarded as a piece of evidence among others that the courts will consider – unless a force majeure clause specifically stipulates that those certificates are determinative, noted Swan. “But most force majeure clauses do not have such language although some dealing with Chinese manufacturers might,” noted Swan. “It depends on the clause.”

According to Jack Yong, head of the China Initiative at Lawson Lundell’s Vancouver office, the China Council’s force majeure certificates are “probably an attempt to provide some assistance to Chinese companies in having evidence of force majeure having occurred.”

A force majeure clause is a contractual provision that excuses one of the parties from fulfilling their obligations when certain circumstances beyond their control arises, making performance inadvisable, commercially impractical, illegal or impossible, explained during a webinar Trevor Zeyl, a corporate and securities lawyer with Norton Rose Fulbright Canada LLP. A force majeure clause typically includes a list of specific triggering events such as war, riots or natural disasters, with some going so far as to include epidemics as is the case with Ontario Independent Electricity Operator’s (IESO) forms of agreements. “It is typical in a construction contract to have express force majeure language so you’re not left in a situation where you’re trying to rely on a court to make an interpretation around whether or not the common law test is made out,” said Smith. Other force majeure clauses however have a catch-all phrase designed to cover events not specifically listed in the clause.

But as with anything that deals with contracts, the successful application of a force majeure clause hinges on so many different factors, including the language of the clause, the nature of the contract, the type of services that can no longer be performed and the local circumstances surrounding the extraordinary event, assert corporate lawyers. Canadian courts have traditionally set a relatively high threshold for the application of a force majeure clause, noted Preet Bell, a complex legal issues and opinions partner with Bennett Jones’ litigation department. The Supreme Court of Canada in Atlantic Paper Stock Ltd. v. St. Anne-Nackawic Pulp and Paper Company Limited, [1976] 1 SCR 580 held that the unexpected event must “strike at the root of the contract.” It remains to be seen however whether Canadian courts will relax the high bar after the March 11th declaration by the World Health Organization (WHO) that the COVID-19 outbreak is a pandemic.

“It’s hard to come up with a complete answer but I don’t see this changing the application of any of the legal principles,” said Bell. “There’s obviously going to be an element of equities. But we still have to look at the industry that the parties are operating in, the words of the clause and the surrounding circumstances.”

Swan concurs. He does not believe that the legal threshold test will change following the WHO declaration. “It will be just be a question of applying the test to the facts in the present case,” said Swan before pointing out that the courts has some discretion in its fact-finding process.

Yong maintains however that the WHO declaration will in all likelihood “add weight” to arguments that a pandemic affected a party’s ability to fulfill its obligations, said Yong. The unusual global scale of the COVID-19 pandemic will almost certainly lead to little discussion or argument about whether the exceptional event occurred as can sometimes be the case when force majeure clauses are invoked, added Yong. But in the end the courts will still have to examine the impact the pandemic had on the parties’ ability to perform its contractual obligations and “look at the commercial context of the commercial relationship, the specific geography, industry and other considerations that apply to those parties,” said Yong.

Zeyl too believes that the WHO declaration “definitely changes things. In the last two weeks we’ve been getting a lot of calls from clients who are auditing their previously-signed long-term commercial agreements. They want to understand…whether the definition of force majeure is applicable. This may change in light of this announcement.”

In spite of the challenges faced by business dealing with the coronavirus pandemic, they nevertheless still have a duty to perform and a duty to mitigate, pointed out corporate lawyers. A party cannot seek to be excused from its obligations when its failure to perform is caused by something within its control. Nor can a party invoke the Covid-19 as a force majeure if the impact involves things like higher operating costs or financing costs, temporary revenue or cash flow problems or depressed market sentiments, said Yong. In other words, parties still have an obligation to seek alternative methods of performance while parties who are expected to receive the benefit of performance must also take reasonable steps to mitigate losses.

It’s clear though that the Covid-19 pandemic underscores the importance of risk management, pointed out Swan.

“The crisis will highlight the need for those plans and the need for them to be both nimble or agile in the sense that you can’t always anticipate the nature of the crisis that’s coming,” said Swan.