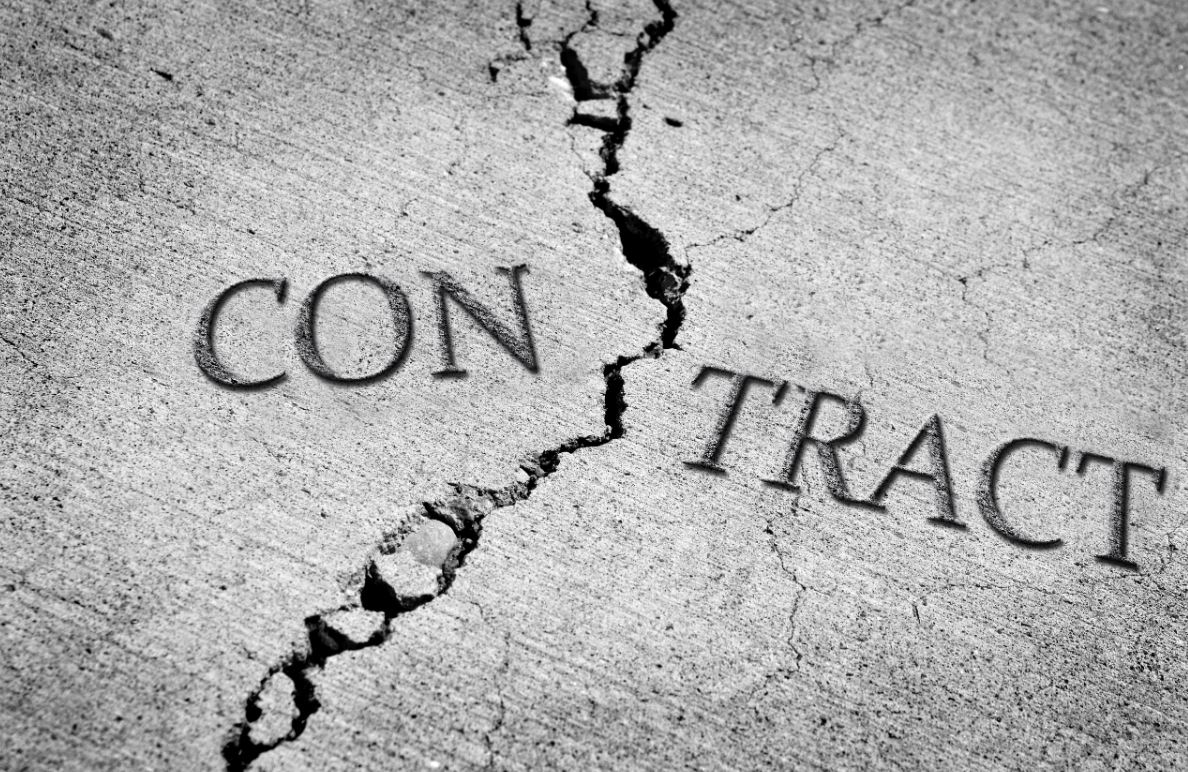 In one of the first Covid-19 related lawsuits to surface, a Quebec court held that a commercial landlord was not entitled to collect rent from its tenant because a Quebec government decree that suspended non-essential business activities for three months to stem the flow of the Covid-19 pandemic constitutes force majeure.

The closely watched case, the only one so far in Quebec that has been decided on the merits, is expected to have important ramifications for landlords and tenants, underlines the importance of carefully drafting force majeure clauses, and highlights the weight the courts will give to the notion of peaceable enjoyment, according to legal observers.

“It is a well-reasoned decision that turns very much on the particular text of the force majeure clause in this case,” remarked Christopher Richter, a trial and appellate lawyer who practices civil, corporate and commercial litigation with Torys LLP in Montreal. “It shows a willingness on the part of the court to push hard to provide some relief for tenants so I think it’s a somewhat troubling precedent for landlords.”

In “constant conflict” over a number of issues, the case pitted HengYun International Investment Commerce Inc., the owner of a building in Montreal, who sued its tenant, a numbered company operating a fitness center, for unpaid rent. The tenant, 9368-7614 Québec Inc. operating under the name NDG Fitness Center, was forced by government decree to close its gym for a period of three months, beginning in March 24, 2020. Under the Order in Council 223-2020 by the Quebec government, gyms were not deemed to be essential services. Québec Inc. maintained that its inability to operate and therefore generate revenue was caused by force majeure – or what is referred to as superior force under the Civil Code of Quebec. As a result, it should not pay for the three-month period.

The landlord argued that the gym was not in a situation that could be described as a superior force, and even it was, the situation was contemplated by a contract provision in the lease that requires Québec Inc. to pay rent even in light of a force majeure event. On top of that, HengYun noted that the fitness center received a $40,000 emergency government loan because of the pandemic and could therefore not argue that it was prevented from superior force from paying the rent.

Under Article 1470 of the Civil Code, a superior force is an unforeseeable and irresistible event. An event is unforeseeable if it could not reasonably have been foreseen at the time of the obligation, or in this case when the lease was signed. An event is irresistible if it prevents the performance of an obligation by anyone and not just by the debtor. That an obligation may be more “onerous or difficult,” does not satisfy the criteria of irresistibility, noted Quebec Superior Court Justice Peter Kalichman in HengYun International Investment Commerce Inc. c. 9368-7614 Québec inc. 2020 QCCS 2251, issued on July 16th.

Justice Kalichman dismissed the fitness center’s contention that it was prevented from its obligation to pay because it was unable to generate revenues due to the provincial government decree. That line of reasoning adopts a subject approach to irresistibility, which Justice Kalichman rejected. “In order to qualify as superior force, the event at issue must prevent any tenant in Québec Inc.’s situation from paying its rent and not just those who lack sufficient funds,” held Justice Kalichman.

Instead, it was the landlord who was prevented by superior force from fulfilling its obligation to Québec Inc. to provide it with peaceable enjoyment of the premises, even though the fitness centre continued to store its equipment there and benefitted to some extent from services, held Justice Kalichman. The lease between the parties plainly states however that the premises was to be used solely as a gym, a commercial activity that was prohibited by the government decree. As a result, Justice Kalichman turned to Article 1694 of the Civil Code which stipulates that a “debtor released by the impossibility of performance may not exact performance of the correlative obligation of the creditor.” In short, since the landlord was unable to provide peaceable enjoyment, albeit due to superior force, it could not “insist” that Québec Inc. pay its rent.

“It is above of all Justice Kalichman’s interpretation of the peaceable enjoyment in the lease that is important in this decision,” noted Andrei Pascu, a Montreal lawyer with McMillan. “I don’t know if it will create jurisprudence. It will be interesting to see if other Superior Court or Court of Quebec judges will follow his reasoning, or if the Quebec Court of Appeal will uphold its reasoning. That is the question everyone is asking.”

The decision makes it difficult for landlords to argue that they were able to provide to tenants peaceable enjoyment, said Richter. “It shows a pretty liberal interpretation of what the courts will see as being the impossibility in the case of a landlord providing peaceable enjoyment because it is linked to the use the tenant was intended to make of it,” added Richter.

Justice Kalichman also dismissed the landlord’s claim that a contract provision in the lease required the tenant to continue paying rent even in the event of a force majeure. He pointed out that the clause applies to delayed obligations and not obligations that could not be performed at all. Perhaps more significantly, Justice Kalichman held that parties to a lease can agree to limit the impact of a landlord’s failure to provide peaceable enjoyment but it cannot agree to exclude it altogether – a position that has been expressed in doctrine and endorsed by the Quebec Court of Appeal in several decisions, most recently in CNH Canada Ltd. c. Promutuel Lac St-Pierre – Les Forges, société mutuelle d’assurances générales, 2015 QCCA 204.

But Frédéric Legendre, a Montreal lawyer with Municonseil Inc. who successfully plead the case, warns that commercial tenants should not come to the conclusion following Justice Kalichman’s decision that they can skip paying rent because of a force majeure event.

“Each lease is different,” pointed out Legendre, who has been fielding queries from lawyers about the decision. “Tenants have to really analyze the provisions in the lease and determine whether it limits its usage to a certain activity before deciding not to pay rent because they had to close down due to the government decree.

“As for landlords, perhaps some will will no longer in the future impose an intended use of the premises. But in the end I don’t think this decision will have a major impact over all commercial lease disputes in Quebec because it all depends on the clauses in the lease.”

There are at least two other cases dealing with the impact of the pandemic on the contractual obligations of parties to a contractual lease, noted Pascu. Both however were at the interlocutory stage. And in both cases, Tubes et Jujubes Centre d’amusement familial inc. c. 8937974 Canada inc., 2020 QCCS 1934 and Rocco Taverne italienne inc. c. Fiducie Marcon-Campeau inc., 2020 QCCS 1949 – Quebec Superior Court ruled in favour of tenants who sought interlocutory injunctions to prevent their landlords to use extrajudicial resiliation of the lease and to allow them to reopen their business following the deconfinement process.

“It seems clear that the Quebec courts, aware of the economic pressure caused by the pandemic, wish to avoid irreparable harm caused to the parties they consider weaker or who have more to lose by the resiliation of their lease,” wrote Pascu in a legal bulletin. “The courts are exercising caution in this period of uncertainty.”