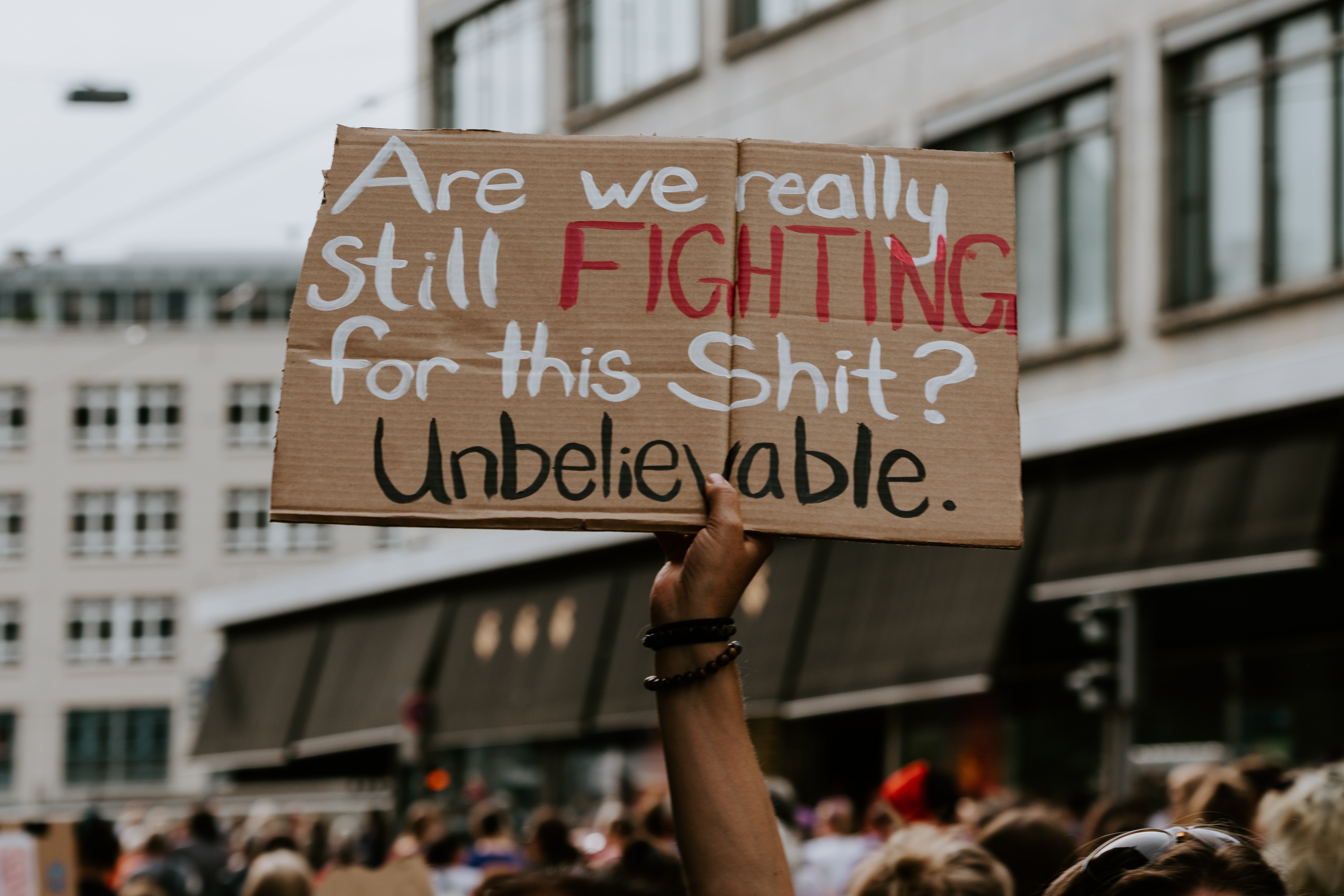 The Quebec government’s resolve to establish harmonious labour relations with its Crown prosecutors will be put to the test after the National Assembly received a report by a special committee that made a slew of recommendations to improve their labour conditions.

Days after the Quebec government discreetly announced it will appeal a decision that declared unconstitutional back-to-work legislation that compelled provincial government lawyers and notaries to end the longest strike by Canadian public civil servants, the majority of a three-member committee recommended hiking the salaries of Quebec Crown prosecutors by 14 per cent over a four-year stretch to close the gap that exists with its counterparts in the rest of Canada.

But it would be a surprise if the Quebec government grants the sizeable increase, particularly since labour relations between the provincial government and its Crown attorneys, government lawyers and notaries have since the turn of the century almost always deteriorated into bitter and protracted labour disputes.

Even the three-member committee acknowledges in its 127-page report that there is a “profound divergence between the parties” over the remuneration that Crown attorneys should receive.

“The parties are diametrically opposed,” said succinctly the so-called Lemay committee, named after its  head, Guy Lemay, a Montreal litigator, negotiator and employment and labour lawyer with Lavery de Billy LLP. The other two members include Yves Morin, an employment and labour lawyer with Lamoureux Morin Avocats Inc., and Clément D’Astous, a former high-ranking civil servant with the Quebec Ministry of Finance.

Sonia LeBel, the Quebec Minister of Justice and the Attorney General of Quebec, tabled the report to the National Assembly of Quebec on October 8th. The National Assembly now has 45 days to either approve, amend or reject some or all of the committee’s recommendations, by way of a resolution that spells out the reasons behinds its position, as per article 19.16 of the Act respecting the process for determining the remuneration of criminal and penal prosecuting attorneys and respecting their collective bargaining plan (Act), said Nicky Cayer, LeBel’s press attaché. If the National Assembly fails to adopt a resolution on or before the 45th day of sitting following the day on which the committee’s report is tabled, the government must take, “with diligence,” the necessary steps to implement the recommendations.

Under article 19.14 of the Act, the committee had to consider a series of factors when making its recommendations, including the “particularities” of attorneys’ functions, the need to attract advocates possessing the skills and qualifications required to work as a crown prosecutor, and the conditions of employment and the total remuneration per hour of work of attorneys in Quebec and elsewhere in Canada, taking differences in the cost of living and collective wealth into account. It also must bear in mind the responsibilities of attorneys in Quebec and elsewhere in Canada, their workload, the requirements of employers, salary structures and difficulties in attracting and retaining attorneys. Moreover, the committee must take into consideration the economic situation prevailing in Quebec, the general state of the Quebec economy and the state of Quebec’s public finances. And oddly, it should also consider the conditions of employment and the remuneration of advocates in Québec’s private sector and those of other employees of the State.

The majority of the special committee, with the exception of D’Astous, met the parties halfway after weighing in on all of the elements. It recommends a 3.5 per cent hike for the following four years until 2022, plus a maximum of 1.75 per cent cost of living increases from 2020 until 2022 —  a hike that would reduce the 13.7 per cent disparity that currently exists between what Quebec Crown prosecutors now earn compared to the average their counterparts around the country make. If the National Assembly implements the committee’s recommendations, the salary of a Crown prosecutor would range from $70,301 to $141,723 in 2019 to $77,944 to $157,131 in 2022.

“Taking into account of the quasi-judicial function of prosecutors, recognized by all parties, the government cannot” simply propose salary increases that are comparable to other public civil servants, said the committee. Quebec Crown prosecutors “should at least have a remuneration” that is equivalent to the average Canadian prosecutor, added the committee. “Nothing justifies that Quebec prosecutors be remunerated below the global average of people exercising in essence the same responsibilities,” concluded the committee.

The association is generally pleased with the recommendations made by the committee, said Guillaume Michaud, the president of the association.

“The association warmly welcomes the fact that the Committee recommends a catch-up raise with prosecutors from the other provinces,” said Michaud. “This will bridge a historical and unjustified gap. This is an important acknowledgement for Quebec prosecutors.”

But Michaud acknowledges that he is disappointed that the Committee did not propose “any concrete solution” to improve the working conditions of prosecutors who are taking “increasingly complex and difficult” cases and whose workload has significantly increased, particularly since the landmark Jordan ruling by the Supreme Court of Canada.

In a 13-page submission to the Committee, the Barreau du Québec asserted that the new Jordan framework “imposes additional responsibilities” on prosecutors, and should therefore be a factor that the Committee should take into account when determining the remuneration of Quebec Crown prosecutors.

Michaud remains optmistic however. He said the Association intends to come up with “solutions” to address the issue with the Quebec Director of Criminal and Penal Prosecutions.