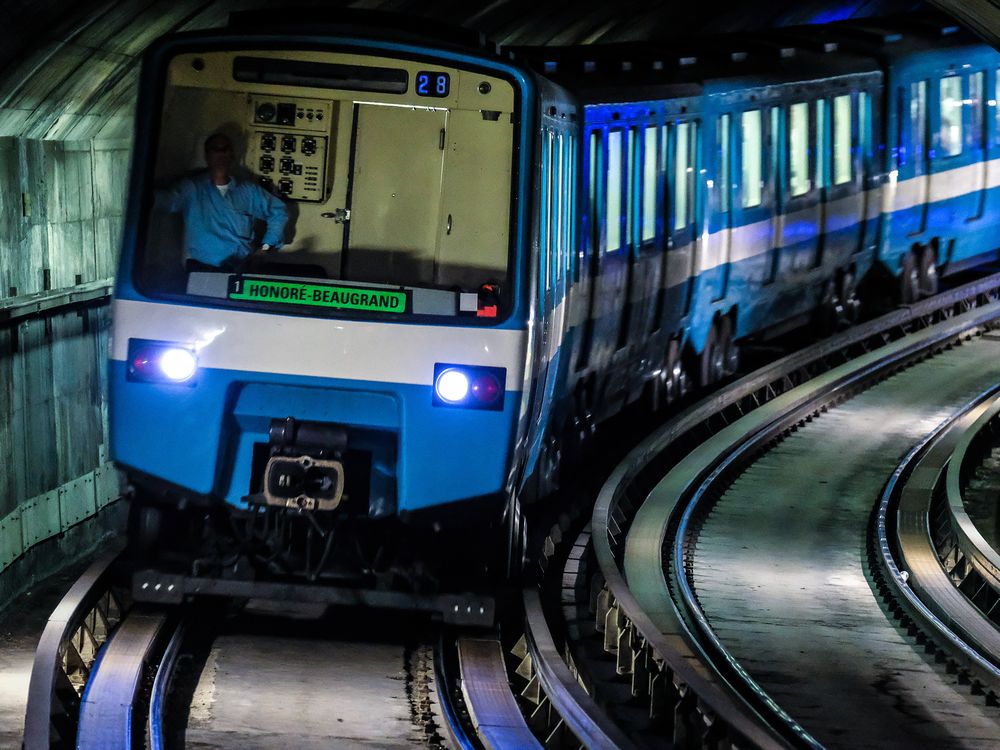 Montreal’s transit authority has been ordered by Quebec Superior Court to pay two former paramedics more than $1.2 million for a scare that left them unable to work in their profession.

The ruling highlights one of the singular situations where an injured worker can bring a civil suit even though one of the cardinal principles behind Quebec’s occupational health and safety regime is that workers cannot bring a civil liability suit against their employer because of the injury.

“This is an interesting ruling because civil actions for damages to recuperate losses that exceeds the benefits received under the Act are very rare,” remarked Laurence Bourgeois-Hatto, a Montreal labour and employment lawyer specializing occupational health and safety matters.

Under the Quebec Act respecting Industrial Accidents and Occupational Diseases (AIAOD), injured workers are indemnified regardless of who, if anyone, was at fault – unless the accident was caused by the worker’s gross and willful negligence. In exchange, as part of the social compromise or pact, the employer of a worker who suffers an employment injury enjoys absolute immunity from claims for moral and punitive damages as well as financial harm and bodily injury. In other words, injured workers cannot launch a civil liability suit against their employer due to the injury.

But there are exceptions. Under article 441 of the Act, workers can bring a civil suit against any other person other than the worker’s employer, another employer subject to the act or a co-worker. Third parties cannot claim immunity. On top of that, under article 44 a worker who does bring a civil action is entitled to recover from the person liable the amount by which the loss sustained exceeds the benefit.

That’s what happened in this case. In March 2012, two paramedics working for the organization Urgences-santé were tending to a death on the tracks of a Montreal subway station. While they were trying to remove the body from underneath the subway car, a transit employee who was attempting to repair a broken windshield accidently sounded a horn twice within the space of six seconds. Upon hearing the horn, both Yolande Poisson and Jean Langlois were “convinced” that it was a warning that the subway car was about to move. That impression was buttressed when they saw boots belonging to Montreal police officers scampering away from the tracks after they heard the horns.

Both Poisson and Langlois testified that transit officials never told them what happened. The two former paramedics later discovered that the horn was accidently triggered and that it was a false alarm. Both Poisson and Langlois then sued the Montreal transit authority for damages. Both were diagnosed with post-traumatic stress disorder following the incident, and both have been unable to work as paramedics. Poisson now works as part-time kitchen assistance while Langlois is a handyman.

In Poisson c. Société de transport de Montréal 2017 QCCS 5423, Quebec Superior Court Justice Suzanne Courchesne found that the transit employee who accidently elicited the horn was not fault. However Justice Courchesne did hold the transit incident manager was at fault under article 1457 of the Civil Code of Quebec. Under article 1457, every person has a duty to abide by the rules of conduct incumbent on him, according to the circumstances, usage or law, so as not to cause injury to another. Moreover, when the person fails in this duty, he is liable.

Justice Courchesne found that it was reasonable to believe that when the horn was set off, “two times at that,” that the paramedics would have felt “intense fear.” As a result, it was incumbent on the transit authority to act without delay to reassure the paramedics. By failing to do so, the incident manager committed a fault. Justice Courchesne ordered the Montreal transit authority to pay Poisson $624,000 and Langlois $645,000.

“If they were reassured without delay that their safety was not threatened, taking into consideration the evidence and testimony by the paramedics, the Court is convinced that on the balance of probabilities that their damages would have been considerably less if inexistent,” said Justice Courchesne in the 15-age ruling.

Thierry Saliba, a Quebec City labour lawyer specializing in health and safety, said that the ruling underscores the broad nature of fault under Quebec civil law.

“The ruling highlights that even if the original incident was not found to be a fault, one could be held responsible for actions taken after the incident,” said Saliba. “In this case it was not the person who triggered the horn that was held to be at fault but rather the reaction of the transit employer in charge of the scene.”

According to Bourgeois-Hatto, “it will be interesting to see if this ruling will open a breach in the future for other similar cases.”

The Montreal transit authority is considering appealing the decision.