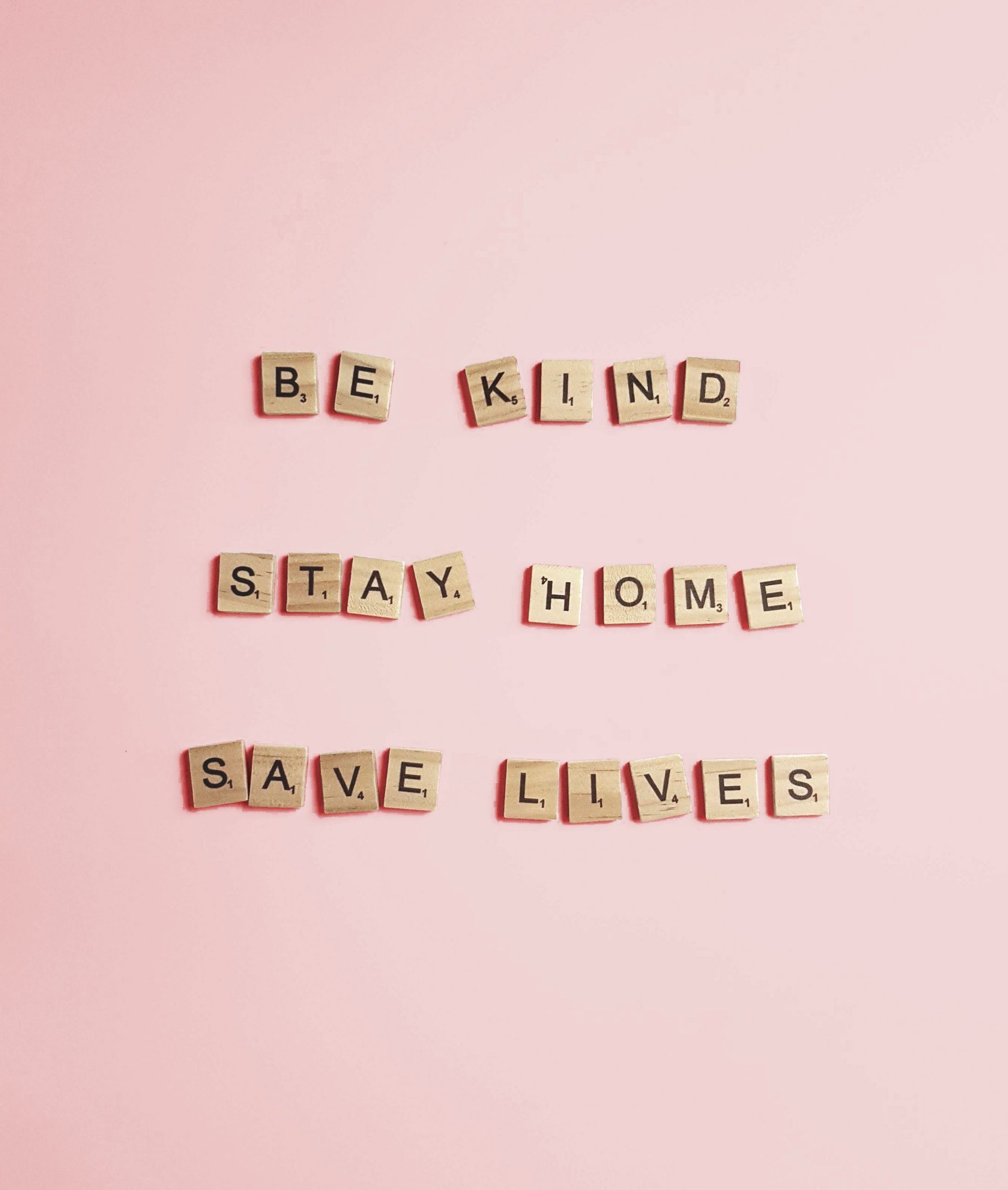 A shutdown of non-essential economic activity in Quebec, originally scheduled to end in mid-April, has been extended to May 4.

The Barreau du Québec has published a 10-page professional practice guide for civil and family lawyers to help them during the Covid-19 outbreak. It’s in French only, and can be downloaded here.

The Quebec legal society has also issued guidelines detailing the professional obligations of lawyers during the pandemic. It can be read here.

Only the video conferencing application Microsoft Teams can now be used, said Marie-Josée Corriveau, the head of the disciplinary council of presidents.

The Quebec Court of Appeal launched an electronic platform pilot project on April 9. The first phase of its future digital court registry office is initially available only for appeals in civil matters. The Court is working to gradually expand e-filings to include other pleadings.

Use of the new digital Court office is optional and complements the usual way of appealing a matter, by filing paper documents.

The appeal court has issued a practice direction. It can be viewed or downloaded here.

The new Digital Office of the Court of Appeal can be accessed here.

Hearings before the Court of Appeal have been postponed until May 15, 2020. As a result, all appeals on the merits scheduled on the rolls for the weeks of May 4 to 8 and May 11 to 15, 2020 are adjourned to an indeterminate date.

Parties can submit a joint request to the appeal court, and one of its judges will then decide whether it’s appropriate to proceed in this manner.

Also, motions scheduled on the roll for May 4 or 11, 2020 will not proceed, unless the Court office sends a notice indicating that the matter will be heard by “technological means.”

Quebec Superior is scaling back on its operations from March 16 to May 31, 2020, announced Associate Chief Justice Catherine La Rosa in a new communiqué on April 9.

Only urgent hearings will continue to be held. Here is a practice direction issued by Superior Court. Note that parties are asked to email and not go to courthouses to file.

Quebec Superior Court is thinking about widening the scope of matters it will hear. It expects to issue a new communiqué this week.

In the meantime, some courthouses in the province may be temporarily closed. Hearings should be conducted by telephone conference or videoconference, and requests for postponements will be suspended until the provincial emergency decree has ended, added Justice La Rosa.

Here’s another communiqué describing procedures to follow in family and civil matters for the Montreal district of Quebec’s Superior Court.

And here is where the practice directives for the Montreal and Quebec judicial districts of the Quebec Superior Court can be read.

New guidelines have been published by the Court of Quebec, district of Laval, Laurentides, Lanaudière, and Labelle (Mont Laurier.)

Quebec administrative tribunals has adjourned all hearings until May 1, except for those deemed to be urgent.

It is open to holding some hearings, with the consent of parties, through telephone conferencing or videoconferencing.

Notaries are allowed, as of April 1, to sign notarized documents remotely. This is not compulsory and notaries are free to use the technology or not. More information about the procedures and protocols issued by the Chambre des notaires du Québec can be read here.

Here is the story I wrote for The Lawyer’s Daily about how well this is turning out. Hint: There are hiccups and it’s proving to be quite a challenge.

The payment of judicial fees in urgent matters for parties who cannot pay remotely, announced the Quebec Ministry of Justice.