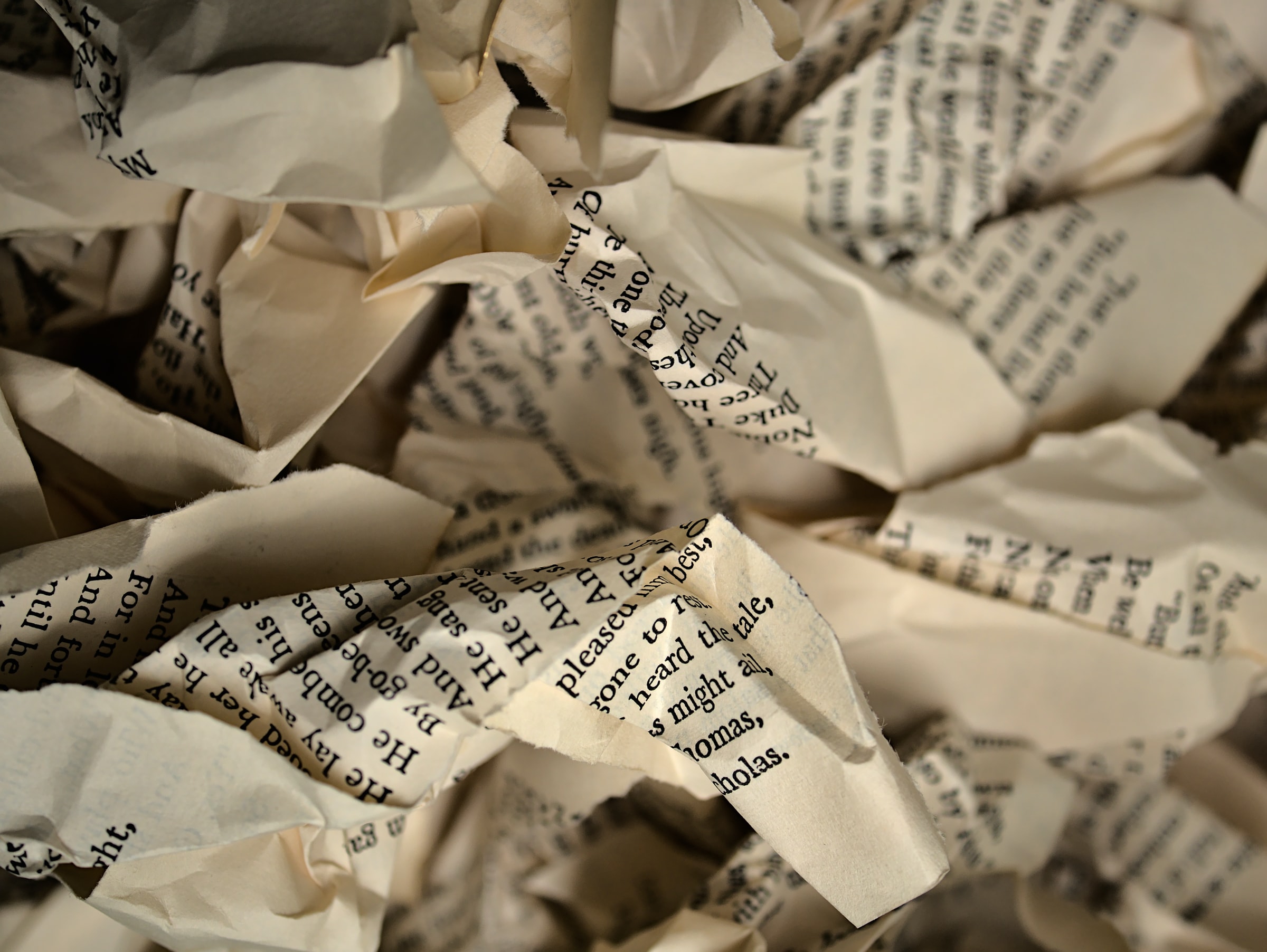 A controversial Quebec Court of Appeal ruling that ordered a comedian to pay $35,000 in damages to another entertainer for infringing his right to the safeguard of his dignity without discrimination after mocking his disability may lead to a chilling effect because the decision provides scant guidance over when the line is crossed, human rights law and media law experts said.

In upholding a human rights tribunal’s ruling by a split decision, critics lament that the majority of the Quebec appeal court interpreted freedom of expression very narrowly, broadened the jurisdiction of the Quebec Human Rights Tribunal and the Quebec Human Rights Commission without setting clear parameters, and undermined the legal framework underpinning discrimination under the Quebec Charter of Human Rights and Freedoms. The appellate court also missed a golden opportunity to shed light on how to deal with discriminatory remarks made between individuals or under the guise of artistic expression as opposed to an organizational setting, added the critics, all of whom are hopeful that the matter will eventually be settled by the nation’s highest court.

“It was a disappointing decision,” remarked Pierre Trudel, a law professor at the Université de Montréal who has written extensively about media law. “We don’t see in the reasons by the majority at what point the line that cannot be crossed is crossed. All they say is that it’s a unique case where the comedian crossed the line but without stating what the line is. That’s dangerous because when a fundamental right is restricted, it should be spelt out when that fundamental right will be restricted.”

The longstanding and closely-watched legal battle pitting popular Quebec comedian Mike Ward against Jérémy Gabriel, a minor celebrity afflicted with Treacher Syndrome, a rare genetic condition characterized by underdeveloped cheekbones and jaws, began in 2012 after Gabriel lodged a complaint before the Quebec Human Rights Commission against Ward. In a recurring stand-up routine between 2010 and 2013, Ward aimed his derisive put-downs at so-called Quebec untouchables, public figures with a certain notoriety, including Céline Dion and Gabriel. The skit was also made available on DVD and the Internet. The Commission found that Ward made disparaging remarks towards Gabriel, who came to fame after he had sung with Céline Dion and for Pope Benedict XVI in 2006, based on his handicap.

In the absence of a settlement between the parties, the matter went before the Quebec Human Rights Tribunal in 2016 which found that Ward’s remarks about Gabriel’s handicap and the use of a means to palliate his handicap were discriminatory within the meaning of s. 10 of the Charter because it breached Gabriel’s right to respect of his dignity, honour and reputation, as protected by s. 4 of the Charter. Justice Scott Hughes awarded $35,000 in compensatory and punitive damages to Gabriel and $7,000 to his mother (for disparaging remarks Ward made about her).

The majority of the Quebec Court of Appeal largely upheld the ruling, but held that Ward should not have to pay damages to Gabriel’s mother. In Quebec there are two legal recourses for breaching the right to dignity, honour, and reputation. The first, as in cases of defamation, falls under the general system of civil liability, and requires that the plaintiff demonstrate a fault was committed, harm was suffered and a causal connection exists between the two. Such cases are heard by the courts. The second recourse consists of a legal action for violating the right to equality or discrimination in the recognition and exercise of fundamental rights, including s. 10 of the Charter. It’s an important distinction, points out the appellate court, because the evidence required for each recourse is not the same.

The Ward case falls in line with a growing trend in which both the Quebec human rights commission and the Quebec human rights tribunal are asserting jurisdiction to hear cases involving discriminatory insults between individuals, regardless of the context, pointed out Louis-Philippe Lampron, a human rights law professor at the Université Laval. But as points out Quebec Court of Appeal Justice Manon Savard in her dissident opinion, it is not always clear whether such legal disputes are based first and foremost on a violation of the right to equality rather than on an infringement of the right of dignity, honour and reputation that is protected by s. 4 of the Charter. That is no small matter, noted Lampron, because neither the human rights commission nor the tribunal have in principle jurisdiction on matters that are mainly or entirely based on a violation of s. 4.

The majority, Justices Claudine Roy and Geneviève Cotnam, nevertheless held that the human rights tribunal and commission had the jurisdiction to hear the Ward case even though it held that in both legal recourses, be it for defamation or discriminatory defamation, its aim is to “remedy the violation of a dignity of a person.” In other words, they clearly are in favour of the burgeoning trend by the Quebec human rights commission and tribunal to take these matters into their own hands, said Lampron.

The majority concluded that the findings by the human rights tribunal were reasonable. They found that the jokes that Ward made about Gabriel were discriminatory because they specifically targeted the physical characteristics linked to the syndrome he is afflicted with. It was also reasonable for Judge Hughes to conclude that Gabriel was subject to a distinction based on the grounds enumerated in s.10 of the Charter, and that undermined his right to full and equal recognition of his right to dignity, honour and reputation, added the majority.

According to Lampron that is a “dangerous” finding.

“To state that artists or comedians do not enjoy a particular status by virtue of freedom of expression is extremely dangerous, particularly in the context where they have broadened the jurisdiction of the tribunal and commission,” said Lampron. “It’s very dangerous and a slippery slope to weaken the capacity of artists to shock and to put into question things that are sometimes at the heart of society. That is what is an artistic process.”

Trudel too is concerned. It is particularly disturbing that in most cases the human rights commission and tribunal hardly even take the time to examine in-depth the weight that freedom of expression should carry in these matters, said Trudel.

“As soon as remarks are perceived to be discriminatory, freedom of expression doesn’t apply,” said Trudel. “They are putting on an equal footing discriminatory remarks with offensive ones. It is wrong to do that. It undermines laws that rightly seek to punish true discriminatory remarks. It seems to me that we should consider the context to ensure that the remarks really sought to exclude a person by reason of a protected ground. We should be able to distinguish those from offensive remarks.”

Not surprisingly, Stéphanie Fournier, a lawyer with the Quebec human rights commission who successfully plead the case, doesn’t share those views. The ruling does not prevent comedians from taking on people from groups who are protected by the Charter, she maintains.

Julius Grey, a Montreal human rights lawyer who represented Ward, believes that the decision will limit artistic and personal freedom. He said that his client will file an application for leave to appeal before the Supreme Court of Canada.

This story was originally published in The Lawyer’s Daily