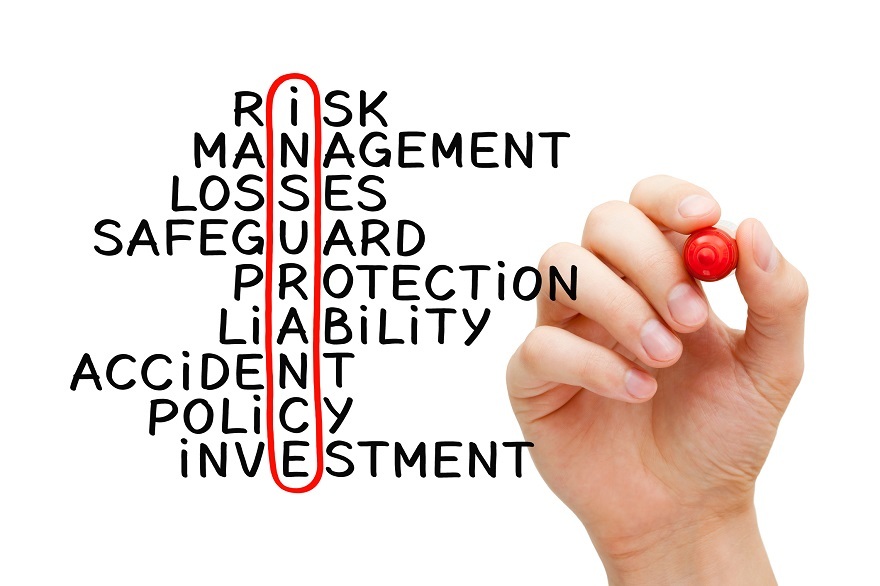 The Quebec government, concerned over the possibility that a growing number of head offices were contemplating leaving the province over rising costs of insurance premiums for big business, is relaxing a legislative provision that compels insurers to assume defence costs of insureds over and above the limits of insurance policies.

The legislative amendment, welcomed by big business, will allow defence costs to be excluded from coverage or included in the limits of insurance only for certain ”categories of insurance contracts” and “classes of insureds.” This change may bring some insurance relief to public companies and large businesses who are struggling with rising premiums to obtain liability insurance, in particular coverage for directors and officers (D&O), in Quebec, according to insurance legal experts.

The provincial government amended article 2503 of the Quebec Civil Code of Quebec on May 27th as part of the adoption of Bill 82, entitled An Act respecting mainly the implementation of certain provisions of the budget speech of 10 March 2020. Regulations that will outline the kinds of insurance contracts and the classes of insureds that will be covered by the changes are in the midst of being drafted, and expected to be issued by fall.

“What this change does is provide more flexibility, more choice for certain classes of insured and for certain insurance policies,” explained Mary Delli Quadri, a commercial, civil and insurance litigator with Gascon & Associates LLP in Montreal. “It’s a welcome change. The people that need to be protected will be protected, and the people who can contract out of it will be able to do so.”

The Quebec insurance legal landscape is unique. Introduced nearly half a century ago, Article 2503 was designed to protect insureds by obliging insurers insuring civil liability risks in Quebec to defend their beneficiaries, assume defence costs and expenses of beneficiaries, and pay interest on the proceeds of the insurance, over and beyond the limits set out in the policy. And there is no way to opt out. Since it is a public order provision, the parties to the contract could not amend the rules and adapt them to the needs of the policyholders and to the risk appetite of insurers, unlike the rest of the country, noted Delli Quadri.

Up until a couple of years ago, Article 2503 was not regarded as a burden. But that changed following the growing popularity of class actions, the development of securities legislation, and the increasing number and complexity of legal disputes, all of which have made it more costly to defend, pointed out André Legrand, a Montreal senior partner with Norton Rose Fulbright Canada LLP whose practice focuses on insurance law and professional liability.

Several costly legal disputes involving large Quebec companies, in which commercial insurers assumed defence cost for amounts that sometimes exceeded insurance limits provided by the insurance policies, did not help matters either. As a result, the Quebec market for liability insurance has been thrown into disarray, added Legrand. Some insurers have left the Quebec market altogether while others have introduced significant coverage restrictions or increased premiums by as much as 800 per cent, said Legrand.

The COVID-19 pandemic too has had an impact, said Delli Quadri. “The markets around the world have been getting harder through the pandemic,” said Delli Quadri. But Article 2503 made it even more challenging for Quebec companies, added Delli Quadri. Insurers, said Delli Quadri, “started losing a lot money because of this provision,” particularly due to the upswing of securities class actions “where the stakes are extremely high” and where more than one action is often instituted against the same individuals and entities in other provinces and countries, thereby doubling or even tripling legal defence costs.

“Insurers have two options: either increase their costs and the premiums or they’re going to pull out of the market,” said Delli Quadri. “So either it gets a lot more expensive to insurers to insure or it’s almost impossible to find insurance because there’s less insurers in the market.”

This has placed Quebec companies at a significant disadvantage compared to their Canadian and international counterparts as they have to deal with more complex and more costly risk management, said Legrand. The situation has been so frustrating that some Quebec large companies have even considered the possibility of moving their head office outside of the province, added Legrand.

Following the amendment, the Quebec government appears to be opening the door to allow policyholders some flexibility to adapt their insurance programs to their specific realities, said Delli Quadri. It may also potentially allow negotiations between “sophisticated” insureds and their insurers over defence costs for some policies. “Under Article 2503, insurers have a duty to defend which means they’re paying the legal fees,” said Delli Quadri. “The corollary for that that is they have the choice of counsel, they’re directing the lawyers, they’re choosing the strategy, and they’re running the defence of the litigation. But sometimes companies want to use their own lawyers. They want to have their own defense strategy.”

While it’s true that some big companies, particularly in matters relating to D&O coverage, prefer to keep control and defend themselves, that is not always the case, noted Legrand. In Ontario, which is what Quebec commercial insurance market will most likely resemble, insurers have not necessarily relinquished the right to control the defence or the right to appoint counsel. It’s in the interest of the insurer that the case be well-defended because ultimately it is the insurer who will foot the bill if the case goes sour, said Legrand. Even with D&O liability insurance policies, which outside of Quebec are often drafted with a high deductible, insurers will want to remain as a partner in the decision-making process because once the deductible is expended then it’s the insurer who picks up the tab, he added.

While the amendment to Article 2503 was well received by the business world, many questions still linger, particularly since the regulations that will flesh out the changes to Article 2503 are now being drafted. Before Quebec’s National Assembly Committee on Public Finance, Éric Girard, the Quebec Minister of Finance, quelled concerns that individuals and small-and-medium-sized businesses will no longer be covered by the protections afforded by Article 2503. Rather, Girard testified that the government is focused on assisting public and large companies who face prohibitive costs in procuring D&O insurance due to the obligations set out in Article 2503. But how the provincial government will define what is a large corporation or a smaller corporation is up in the air as are the categories of insurance contracts that will fall within the scope of the new exemptions, pointed out Legrand.