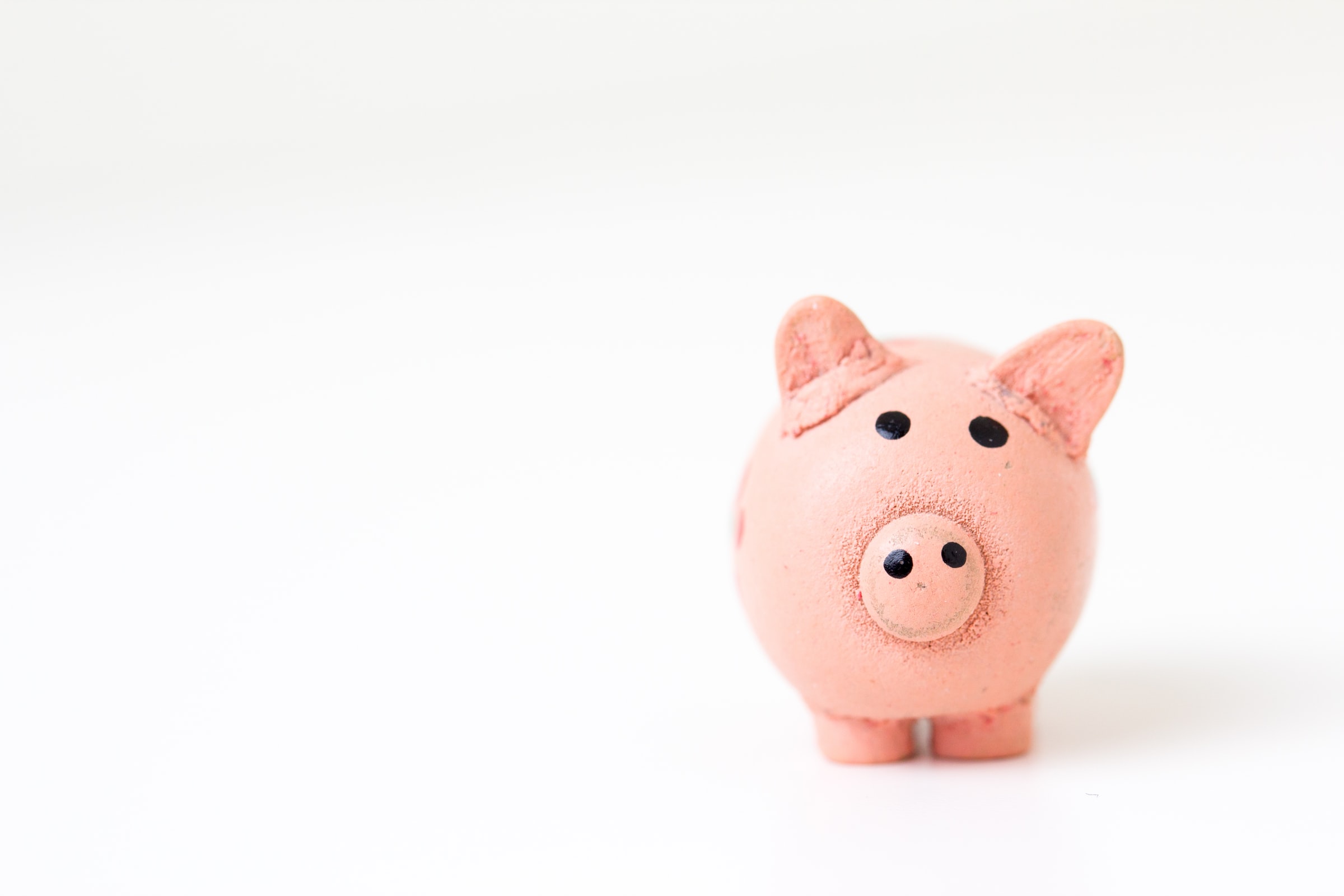 Barely two weeks after the Quebec Justice Minister and the Chief Justice of the Court of Quebec publicly clashed over competing visions on how to deal with conjugal and sexual violence, a judicial compensation committee released a report recommending sizeable salary increases for the provincial judiciary, laying the groundwork for even further friction between the executive and the judiciary.

A five-member blue-ribbon panel (pdf) of legal and financial experts recommended boosting the renumeration of Court of Quebec judges from the current $255,000 to $310,000 by July 2022, which would make them the third best paid provincially appointed judges, behind Ontario and Saskatchewan. The independent committee would have recommended a more significant increase “had it not been for the uncertainty created by the pandemic” on Quebec’ economy and public finances.

But given past history it is unlikely the Quebec government will give the green light to the salary increases. There have been seven judicial compensation committees since 1998, and the government has contested its recommendations in all but two. In almost every case, judges have had to launch legal proceedings to compel the provincial government to adhere to recommendations made by the independent committee.

The fractious relations between the two branches of government will not help matters either, believes Martine Valois, a law professor at the Université de Montreal who wrote a book on judicial independence. Earlier this year, Quebec Justice Minister Simon Jolin-Barrette and Court of Quebec Chief Justice Lucie Rondeau were at odds over the need for bilingual judges in the Greater Montreal region. The justice minister refused to require bilingualism in the selection of a new Court of Quebec judge in a Montreal borough, in spite of a longstanding tradition of naming bilingual judges in the Greater Montreal area. More recently still, the pair have sparred over the need for a “specialized” tribunal that would take a different approach to dealing with victims of domestic and sexual violence by moving away from the traditional criminal justice framework, something that Chief Justice Rondeau wants no part of.

“If we look at the way the government behaves towards the judiciary, they will use the pandemic as a pretext to not increase the salaries of provincially appointed judges as recommended by the independent committee,” noted Martine Valois, a law professor at the Université de Montreal who wrote a book on judicial independence. “That would be unfortunate because Quebec judges should not be paid less than their colleagues in other provinces.”

The independent committee, headed by arbitrator and lawyer Pierre Laplante, recommended a 21.8 per cent salary increase over a four-year period from July 2019 to July 2022 for Court of Quebec judges, far more than the 9.3 per cent increase proposed by the provincial government but less than the 42 per cent sought by the provincial judiciary which would have given them parity with Superior Court judges who will earn $368,220 in 2022.

Established under the Quebec Courts of Justice Act (Act), the panel examines every three years issues such as remuneration, pension packages and benefits of provincially-appointed judges. Under Article 246.42 of the Act, the independent committee must take into account ten factors, ranging from the “particularities” of the judges’ functions to the “need” to offer judges “adequate” remuneration to the cost of living index and the economic situation prevailing in Quebec to the need to attract “outstanding” candidates.

The committee is also expected to examine remuneration paid to other judges exercising a similar jurisdiction in Canada. In Ontario, the remuneration of provincial court judges is aligned with the salaries of federally-appointed Superior Court justices while in Saskatchewan it is pegged at 95 per cent. The Quebec government argued that remuneration of Court of Quebec judges should be similar to other provincial court judges while Court of Quebec judges asserted that their salaries should be on par with Superior Court judges.

The Laplante committee, like others before it, found that the Court of Quebec is without equal in the rest of Canada, with a jurisdiction more akin to a Superior Court than any other provincial court. More than 85 per cent of court cases in the province land before the Court of Quebec’s 308 judges. It is a court of first instance that has jurisdiction in civil, criminal and penal matters as well as in matters relating to youth. It also hears provincial tax matters, has jurisdiction in other areas such as electoral law, and has appellate jurisdiction in cases dealing with expropriation, property assessment and protection of agricultural land.

“It is not true, as the Quebec government asserts, that the Court of Quebec does not have a jurisdiction to review decisions of administrative tribunals in Quebec,” pointed out Valois. “The Code of Civil Procedure states that these rights of appeal, whether by permission or by right, must be exercised before the Court of Quebec before going to Superior Court. So their argument does not hold water.”

The Laplante committee concluded that since the “competence of Court of Quebec judges is unique in Canada,” their remuneration should be aligned with Superior Court judges. Its recommendation to increase their salaries by 3.3 per cent for July 2019, followed by annual increases of five per cent until 2022, represents 84 per cent of the salary rate of Superior Court justices. Were it not for the pandemic and the impact it has had on the Quebec economy and public finances, the Laplante committee “would not have hesitated” to recommend that the total remuneration of Court of Quebec judges reach 88 per cent of Superior Court justices.

According to statistics compiled by the Conférence des juges de la Cour du Québec, the body that represents Court of Quebec judges, of the 1,172 provincially appointed judges in Canada, of which 306 are Court of Québec judges judges, 808 judges earn more than the judges of the Court of Québec while only 58 earn less. In fact, the total compensation of Court of Quebec judges lags behind that of Ontario judges by more than $84,000. “There is no justification for such a gap,” said the Laplante committee in its 157-page report.

Lower salaries have led to dire consequences, added the Laplante Committee. It is becoming increasingly difficult to attract candidates to sit on the provincial bench, with growing numbers far more interested in a federal nomination.

The Laplante committee also recommended increasing the remuneration of municipal court judges for the cities of Quebec, Laval and Montreal from $217,000 in 2018 to $310,000 by July 2022.

The Quebec government said it is now in in the midst of “analyzing” the report. Counsel for the Court of Quebec judges did not respond to calls. Counsel for the municipal court judges said his clients would not issue comments as “there is much work still to be done.”