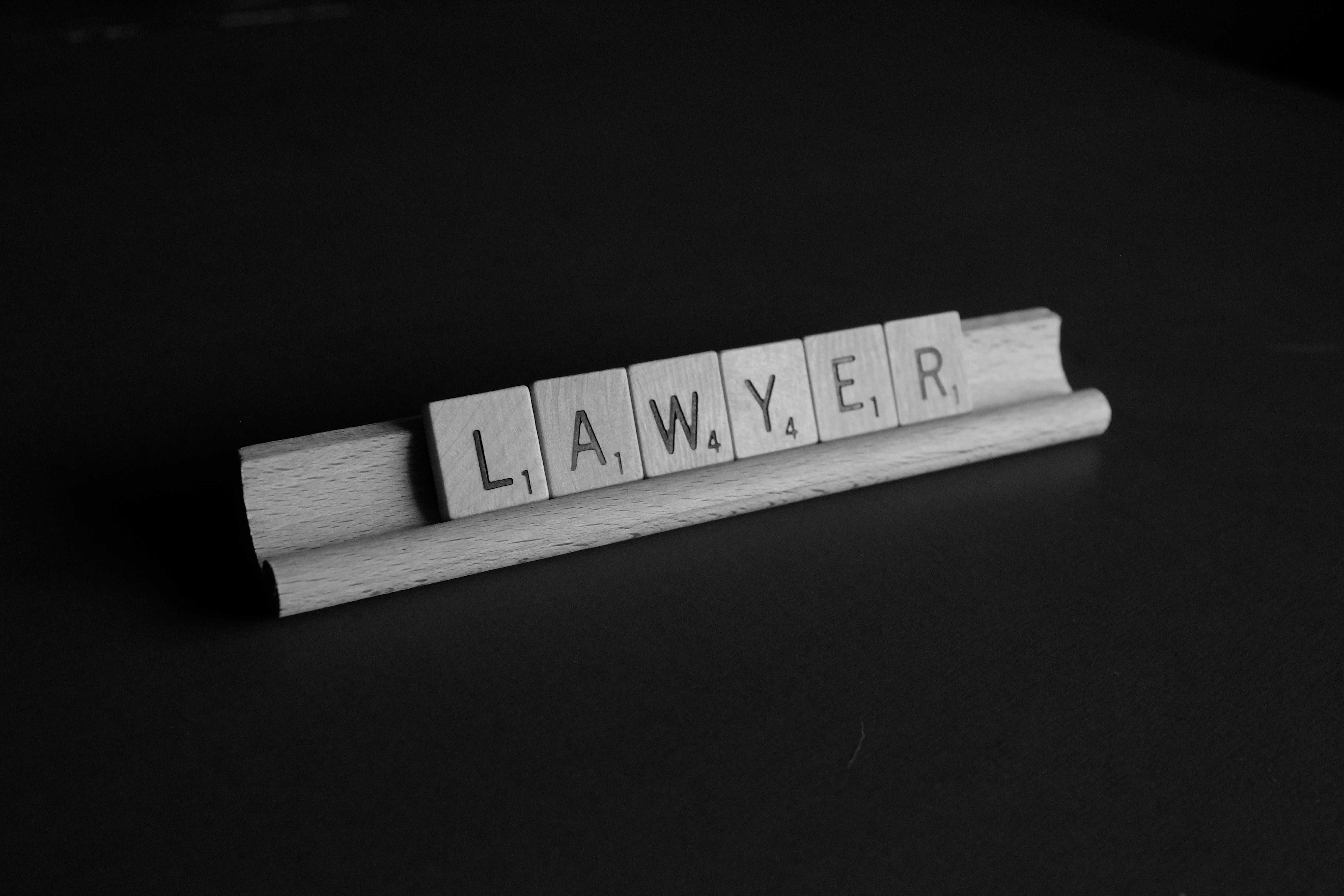 Quebec’s legal landscape, spurred by an ageing population, globalization and rapid advances in information technology, is expected to dramatically change by the turn of the decade, with white male baby-boomers making way for women and minorities battling over an increasingly specialized legal services marketplace, forecasts the province’s legal society in a revealing portrait of the profession.

Over the next 10 years more than 6,100 new lawyers are expected to join the ranks of the Barreau du Québec for a total of 30,381, up from the current 24,225, representing a 2.3 per cent increase, according to a recently published 122-page report entitled “Lawyers in Private Practice in 2021.”

It will be, however, the surging presence of younger people, and particularly women, in the profession, coupled with technological advances, that will dramatically alter the practice of law in Quebec. Or as points out the report, “the cohort of male baby-boomer lawyers who dominated the profession post-war will be in the minority and will be on the verge of being no longer in practice.” Though more than 50 per cent of lawyers in private practice intend to practice after the age of 65, the average age of Quebec lawyers will dip over the next decade, from the current 44.8 to 44 in 2016 and 43.8 in 2021. More impressive will be the surging numbers of women who will enter the profession. Women now compose 48 per cent of the Bar’s Roll of Order but will become a majority within five years, to 53 per cent, a figure that will swell even further by 2021 when it is anticipated that they will represent 56 per cent of the membership.

And these lawyers have an altogether different “vision” of work, notes Dyane Perreault, director of Barreau’s members’ services. With an emphasis on the “Old Boy’s Club,” relentless hours, lower salaries (women make less than $9,000 on average than men) and barriers such as the so-called “maternity wall” and “ramping down and ramping up,” the current legal business model is driving away women from private practice. In 1992, 54 per cent of women in the profession in Quebec practiced in the private sector, a figure that has steadily declined over the past decade, from 49 per cent in 1998 to 47 per cent in 2003 to 45 per cent in 2008.

But that may change in the future, in part due to the growing numbers of women in the profession and advances in technology.  Thanks to technological developments, there will be “a major increase” in productivity in the legal industry which will help foster the work-life balance sought after by the new generation, according to the report.

“There will be a new way at looking at the profession,” says Perreault, the driving force behind the report. “They want, especially women, a more balanced lifestyle. There will still be workaholics but they will be the exception. We think that lawyers will no longer be evaluated by the number of hours they put in. Because of technology, we will be far more productive, which will lead to less working hours. We will finally be able to work our cases and achieve a better balance, which is difficult at the moment.”

At the same time as the make-up of the profession will undergo a marked transformation, the report forecasts that the legal market will be increasingly divvied up between outsourced “commoditized” legal products and specialty services — in spite of Quebec’s civil legal system. “If it is more costly to do business in Quebec, legal commodity services will be done elsewhere, by other suppliers or in emerging economies,” warns the report. Perreault projects that approximately $4-billion in Canadian legal services will be exported to India by 2015, a remarkable increase from $640-million in 2010. All of which is going to put the Barreau in a tight bind.

“We can decide as a professional order to determine that outsourced commoditized legal products is an illegal exercise of the profession and stop it if we do not want to lose revenues,” said Perreault. “Or we can see it as an opportunity and use Indian legal services to reduce costs for our clients while allowing us to provide excellent service in other areas. If we want to be able to offer a complete service to clients we will have to at one point in time think about multidisciplinarity, and perhaps consider establishing multidisciplinary firms with those we long considered to be as our competitors” such as accountants and notaries.”

Quebec practitioners, the majority of whom work either as solo practitioners or for small law firms, will accordingly  have to adjust to the global forces at play in order to survive and thrive. According to the latest figures, 61.8 per cent of Quebec lawyers work as sole practitioners or in small firms, a figure that jumps to 71.1 when boutique firms are included. All told, 54 per cent of the Barreau’s members, or approximately 12,600, work in private practice.

Specialization will be key, which is why Perreault believes the Barreau should be following in the footsteps of the Law Society of Upper Canada and offer a certified specialist program that recognizes members of the law society who have met established standards of experience and knowledge requirements in one or more designated areas of law.

“We’re now at the point where lawyers are going to have to examine the types of services they offer, how they offer it, and even examine the type of law they practice and ask themselves what kind of value they can offer to clients – and adjust,” said Perreault, who encourages practitioners to take a close look at legal project management, a discipline that has long been a staple in engineering and information technology to manage budgets and resources. “A law firm is like any other business. Lawyers must learn how to recognize and identify emerging markets.”

Lawyers who practice in the outlying regions face a unique set of challenges, says Paul Yanakis, who was part of the 12-member committee who prepared the report. While small firms should be encouraged to develop a niche that will “differentiate it from other law firms that practice in the region,” particularly if they practice close to urban centers, generalists will always have a role to play in the outlying areas, added Yanakis, who practices in Berthierville, a small town located between Montreal and Trois-Rivières on the north shore of the Saint Lawrence River.

“It’s easier to specialize if you practice in a region that is close to a large urban area,” noted Yanakis. “If you practice in Rouyn-Noranda (a small town in northwestern Quebec), you need lawyers who are resourceful and who are capable of doing a bit of everything. But the practice is so diversified, with so many fields of practice, small firms or a solo practitioners must develop a wide network to provide judicious counsel and efficient service to clients.”

The Barreau will be examining the report’s recommendations this fall.