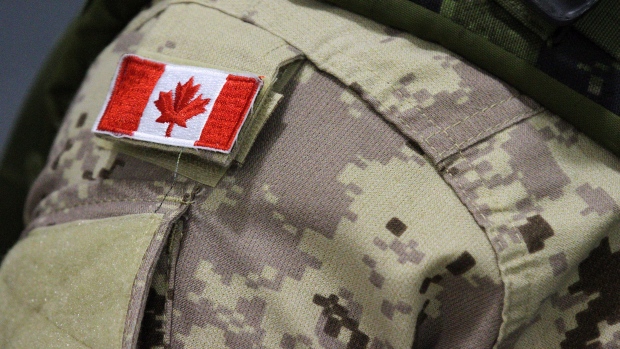 The Canadian Armed Forces’ failure to administer the military justice system efficiently has led to 10 court-martial cases to have been dropped since January 2016, revealed a damning report by the federal auditor general.

The military justice system is plagued by persistent and unnecessary delays as well as by “systemic weaknesses” that have compromised the timely and efficient resolution of cases, according to Michael Ferguson, the auditor general. What’s more, the Canadian Forces has known about the problems for at least a decade “but failed to correct them.”

The auditor general found that in fiscal 2016–17, a court martial dismissed charges in one case because of delay, and delay was a reason why military prosecutors decided not to proceed to trial in an additional nine cases. Moreover, the auditor general found that commanding officers did not immediately inform Defence Counsel Services of the accused’s request for defence counsel, and prosecutors did not provide the accused with all relevant information for their defence as soon as was practical.

The auditor general report comes on the heels after the federal government unveiled proposed legislation aimed at streamlining parts of the military justice system.