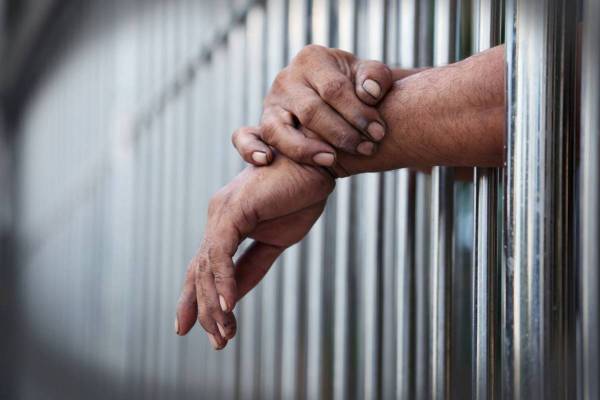 In a decision welcomed by criminal lawyers, the Quebec Court of Appeal seems to have opened the door for the principle of proportionality of sentences to be applied to homeless offenders or members of a marginalized group who are non-Aboriginal.

The decision appears to sets the stage for a re-examination of the reach of section 718.2(e) of the Criminal Code by appellate courts, in the same way that a forthcoming and closely watched appeal expected to be heard by the Ontario Court of Appeal this fall, R. v. Morris 2018 ONSC 5186, will examine the impact of systemic racism and the value of admitting evidence in “enhanced pre-sentencing reports” — akin to Gladue reports for Indigenous offenders — during the sentencing hearing.

“The Quebec Court of Appeal in effect states that the principles behind Gladue and Ipeelee apply to groups other than Indigenous offenders,” noted Julie Blais-Quintal, a Montreal criminal lawyer with Grey Casgrain LLP. “A growing number of legislators believe there are groups other than Indigenous peoples who are overrepresented in the criminal justice system due to systemic factors. There is a growing openness by the courts and legislators to recognize this overrepresentation.”

In October 2018, Louis-Carl Matte, a homeless person, assaulted another homeless person for seemingly no reason. The victim ended up in a medically induced coma for 23 days following a single punch thrown by Matte. He suffered a broken jaw, broken teeth, a broken orbital, scars, and is still grappling with psychological trauma. Matte pleaded guilty to aggravated assault, and was sentenced to 42 months’ imprisonment.

Matte appealed the sentence, arguing that the trial judge failed to taken into account systemic factors faced by homeless people when considering the applicable sentencing criteria. His homelessness, argued Matte, played a role in his unlawful tortious conduct. His problems with the justice system came to the fore when he lost his job and ended up in the streets, he said. His homelessness exacerbated his mental health problems, such as depression, and drug use which in turn led to several convictions, he added. “The systemic discrimination faced by homeless people in the practical application of the law” by police is something that the trial judge, Court of Quebec Judge Linda Despots, should have taken into consideration, contended Matte. As a result, the trial judge ought to have found his homelessness was closely linked to the assault and that should have curbed his degree of culpability and led to a reduction in the sentence, he added. Matte maintained that he should have been sentenced to 30 months in jail instead of 42.

Enacted in 1996 as part of a comprehensive review of sentencing policy in Canada, s. 718.2(e) of the Criminal Code is a remedial provision designed to ameliorate the serious problem of overrepresentation of Aboriginal people in prisons, and to encourage sentencing judges to have “recourse to a restorative approach to sentencing,” said the Supreme Court of Canada in the landmark decision in R. v. Ipeelee, 2012 SCC 13. But as points out Quebec Court of Appeal Justice Stéphane Sansfaçon, Ipeelee also plainly states that s. 718.2(e) does not provide for a reduction in sentence due to race. Rather, sentencing judges must take into account systemic and background factors that may bear on the culpability of the Indigenous offender “to the extent that they shed light on his or her level of moral blameworthiness,” wrote now retired SCC Justice Louis LeBel in Ipeelee. Sentencing judges must also look at sanctions that may be appropriate which may more effectively the objectives of sentencing in a particular community.

The courts have not yet applied s. 718.2(e) to homeless people or even really examined whether it applies to members of a marginalized group who are non-Aboriginal, remarked Justice Sansfaçon in a unanimous decision in Matte c. R. 2020 QCCA 1038.

But neither Ipeelee and R. v. Gladue, 1999 1 S.C.R. 688 exclude that possibility, added Justice Sansfaçon. Indeed, he notes that the SCC underlined in R. v. Zora, 2020 SCC 14, that the courts must be aware, albeit in the context of bail conditions and resulting breach charges, of the onerous conditions that disproportionately impact vulnerable and marginalized people such as those living in poverty or afflicted with addictions or mental illnesses.

Recent court decisions, including Zora, called on the courts to tailor or individualize the process to determine a sentence, and to impose a fair sentence that is guided by the fundamental principle of proportionality, said Quebec City criminal lawyer Julien Grégoire of Gagnon & Associés, avocats. “That inevitably means that the courts should take into account all of the pertinent factors of an accused, including his personality, criminal record, and personal, family, financial and medical situation as well as his social status or his inherent vulnerability,” said Grégoire.

But Grégoire does not believe that it is necessary to amend s. 718.2(e) to add a provision that explicitly includes marginalized or vulnerable groups. “It seems to me, perhaps mistakenly, that judges have enough ‘judgment’ to recognize that to impose imprisonment to very vulnerable people without nuance may inflict more harm to society than be beneficial,” said Grégoire.

Though the Quebec Court of Appeal is open to the idea of broadening the scope of s. 718.2(e), it refused to do so for Matte. Even taking into consideration that he was homeless at the time of his violent conduct, he failed to establish that another sanction should have been contemplated or that the sentence was demonstrably unfit, “having regard to the circumstances and the consequences of the criminal act on the victim,” said Justice Sansfaçon.

It did not help Matte that he did not present into evidence a pre-sentencing report. “Though not obligatory, a pre-sentence report would have shed more light of the appellant’s history and the links that may exist between his homelessness, his own particular situation and the criminal act with regards to the sentence that was imposed, but it was not introduced,” said Justice Sansfaçon.

But, argues Blais-Quintal, pre-sentencing reports can be at times a doubtful advantage. “It can be positive but it depends on the client,” explained Blais-Quintal. “Pre-sentence reports can help the courts understand the client’s background but at the same time lawyers must make strategic decisions. We have no control over what will be written in the report so it can be a double-edged sword.” 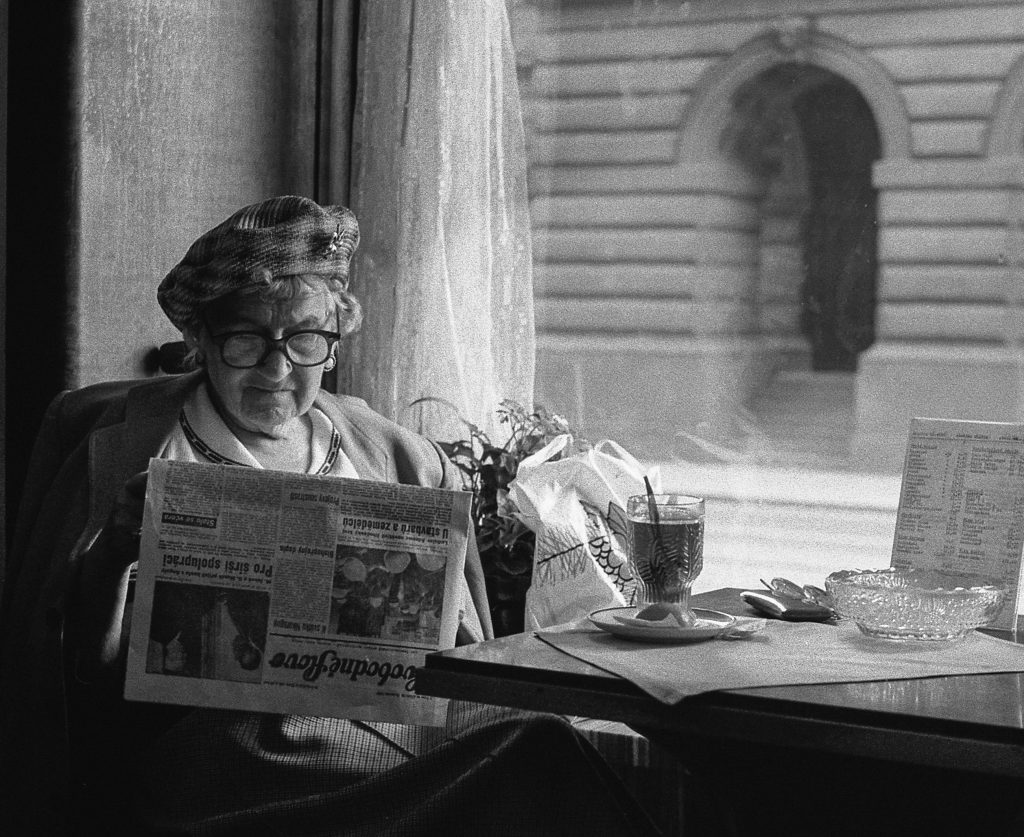