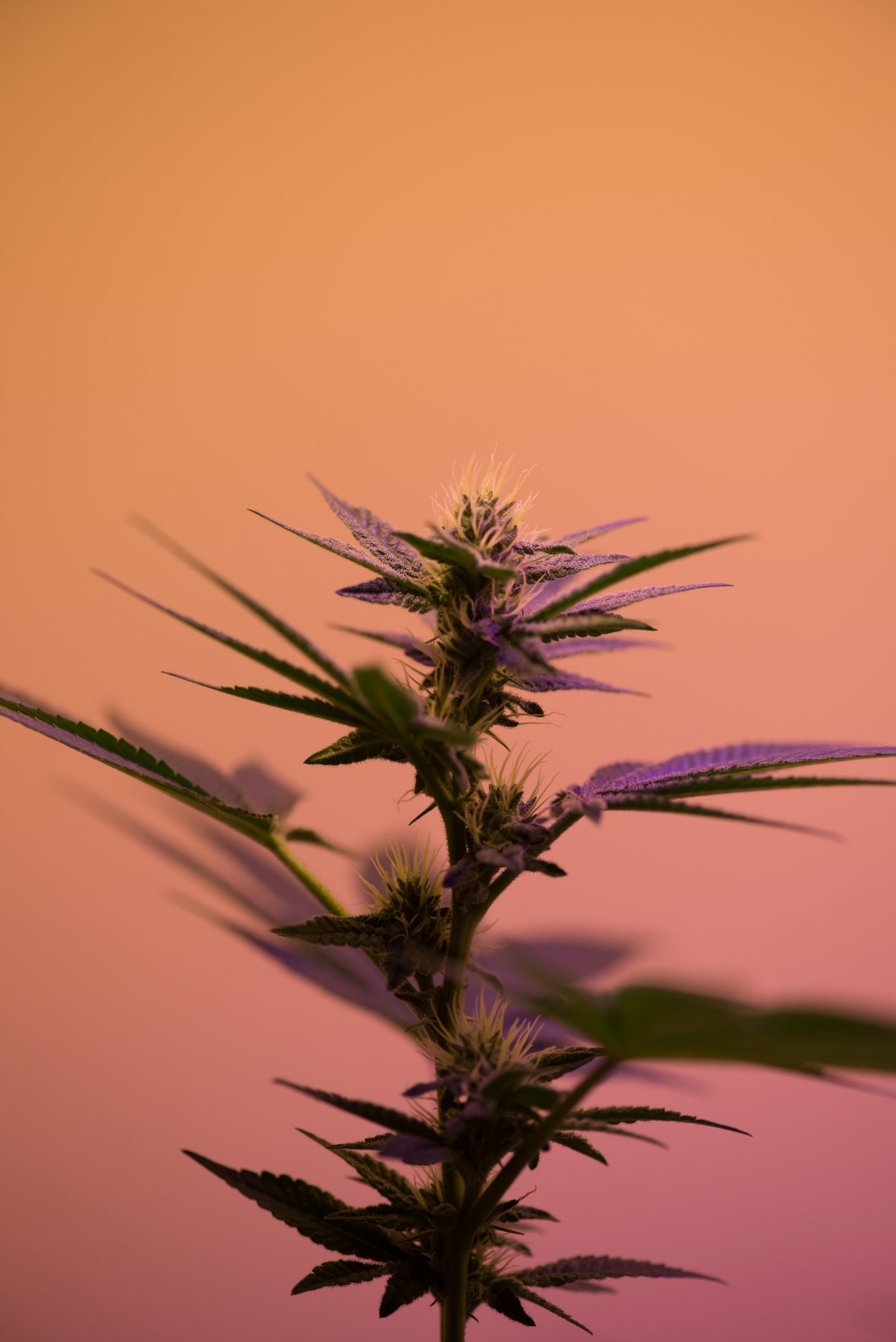 A lower court ruling that struck down a provincial ban on homegrown cannabis was overturned by the Quebec Court of Appeal after it held that the province was acting within its jurisdiction over property and civil rights when it decided to regulate the market by creating a state monopoly to minimize the “harmful” effects of cannabis on health.

Thanks to the Quebec Appeal Court ruling, Quebec along with Manitoba are the only the provinces that still have in place a strict regulatory approach that bans residents from growing recreational cannabis at home in spite of the federal law, Cannabis Act, allowing individuals to grow up to four plants.

“The Court of Appeal’s conclusion that the provincial prohibition is intra vires Quebec appears to me to be largely correct, based on the Court’s very careful analysis of the evidence of the purpose and effects of the impugned provisions, particularly when placed in the context of the broader regulatory scheme created by the (Quebec) Cannabis Regulation Act as a whole, which seeks to give a monopoly on cannabis production and sale” to the Société Québécoise du Cannabis (SQDC), said Olga Redko, a Montreal civil litigator with an expertise in administrative, regulatory and constitutional law matters at IMK LLP.

But Maxime Guérin, a Quebec City cannabis lawyer with Saraïlis Avocats inc. who plead the case before the appellate court, intends to file an application for leave to appeal before the nation’s highest court. He maintains that the operational effects of the provincial legislation are incompatible with federal legislation, and therefore federal legislation must prevail and the provincial legislation should be rendered inoperative in terms of the impugned provisions. “I was a bit surprised by the nature of the comments by the Quebec Court of Appeal, notably over the slightly moral aspect over the use of cannabis,” remarked Guérin.

According to Julius Grey, a Montreal human rights lawyer with Grey & Casgrain LLP, the case deserves to be heard by the Supreme Court of Canada to establish the parameters of cooperative federalism.

“As far as the law is concerned, I think it is time to look at this so-called cooperative federalism where you uphold both legislations, and we should have a less intrusive system with regard to individual freedom,” said Grey.

Under the federal Cannabis Act, federal, provincial and territorial governments share responsibility for overseeing the cannabis regulation system. Provinces and territories are responsible for developing, implementing, maintaining and enforcing systems to oversee the distribution and sale of cannabis, including their own safety measures such as creating additional rules for homegrown cannabis.

Janick Murray-Hall, co-founder of a satirical fake news website, challenged the Quebec ban on homegrown cannabis. He maintained that sections 5 and 10 of the Quebec legislation violated section 92 of the federal Constitution Act of 1867, and was ultra vires. He also argued that the dominant purpose behind those Quebec provisions was public morality and social acceptability, which falls under Parliament’s exclusive authority on criminal law. Murray-Hall also argued that the province prohibited an act the federal legislator sought to allow, thereby again infringing on Parliament’s exclusive authority.

The Quebec Court of Appeal conducted a two-stage analysis to determine the constitutionality of the Quebec legislation. The first stage involved identifying the law’s purpose and its effect with a view to determine its pith and substance, while the second stage involved classifying the impugned act or provision under one of the heads of power set out in ss. 91 or 92 of the Constitution Act of 1867 to determine its intra vires character. Through a review of the intrinsic and extrinsic evidence, the Appeal Court found that the Quebec’s prohibition on home cultivation was intended to deal with harmful effects of cannabis and to “protect the health and security” of the population, particularly of youth, by creating a monopoly with a mandate to control “as well as possible” the consumption of a “substance deemed to be a risk.”

Guérin believes the findings by the Appeal Court are a stretch. “One has to poorly understand cannabis to say that the cultivation of four cannabis plants will break the SQDC’s monopoly,” said Guérin. “All the other provinces, apart from Manitoba, allow for regulated homegrown cannabis, and it hasn’t had an adverse effect on the cannabis legal market.”

But Redko believes that it is not “particularly controversial that a province is acting within its jurisdiction over property and civil rights when it decides to regulate the market for a particular substance by creating a state monopoly, and adopting multiple methods of enforcing that monopoly.”

At the classification stage the Appeal Court found that both the federal legislation and Quebec’s legislation have parallel objectives. Parliament “decriminalized” the possession of limited quantity of cannabis to minimize the role of organized crime while the provincial legislature seeks to effectively control access to cannabis, held the Appeal Court.

Grey believes that the Appeal Court misspoke when it asserts that Parliament decriminalized cannabis. Rather, he maintains that they regulated it and made it legal.

“The same thing applies to liquor to some extent,” said Grey. “There are some regulations and there are consequences for being drunk. There are all sorts of things that are lawful that may be regulated. That’s what they did. But to say that they didn’t legalize it, that they only decriminalized it, is to my view an inexact use of language.”

The Appeal Court also rejected Murray-Hall’s arguments that the impugned provisions should be declared of no force or effect under the doctrine of federal paramountcy as they frustrate the purpose of the federal law. Instead, the Appeal Court found that sections 5 and 10 of the Cannabis Regulation Act fall within the broad plenary jurisdiction of criminal law and may be interpreted in a manner that is consistent with the principle of cooperative federalism.

“One of the lingering questions after this judgment, which I think the Court of Appeal didn’t address at all, is what happens in the context of a paramountcy analysis when both Parliament and a provincial legislature purport to pursue the same or similar purpose but in different ways – one of which seems intentionally incompatible with the other,” said Redko.

Redko points out that then federal Minister of Health Ginette Petitpas Taylor testified before the Senate and said that it “is critically important to permit personal cultivation in order to support the government’s objective of displacing the illegal market.” But the Appeal Court found that there was not enough evidence linking home cultivation to the stated purposes of the federal Cannabis Act. “That leaves the uncomfortable impression that the federal decriminalization of home cultivation plays little to no role in realizing Parliament’s intent,” said Redko. “That does not seem right, and in my view, the Court of Appeal does not sufficiently address that problem, relying instead on the principle of cooperative federalism and the fact that the bar is very high to find an impairment of the federal objective, to ultimately hold that no conflict exists between Quebec’s law and Parliament’s.”

Grey too has qualms over the Appeal Court’s take on cooperative federalism.

“It should go to the SCC and should be revisited because one thing that gets lost in the mix, and that is in favouring both governments, individual rights are restricted,” said Grey. “It’s an orthodox decision in that way but it is also not a good one. For one thing, there is no concern at all about the individual’s liberty.”