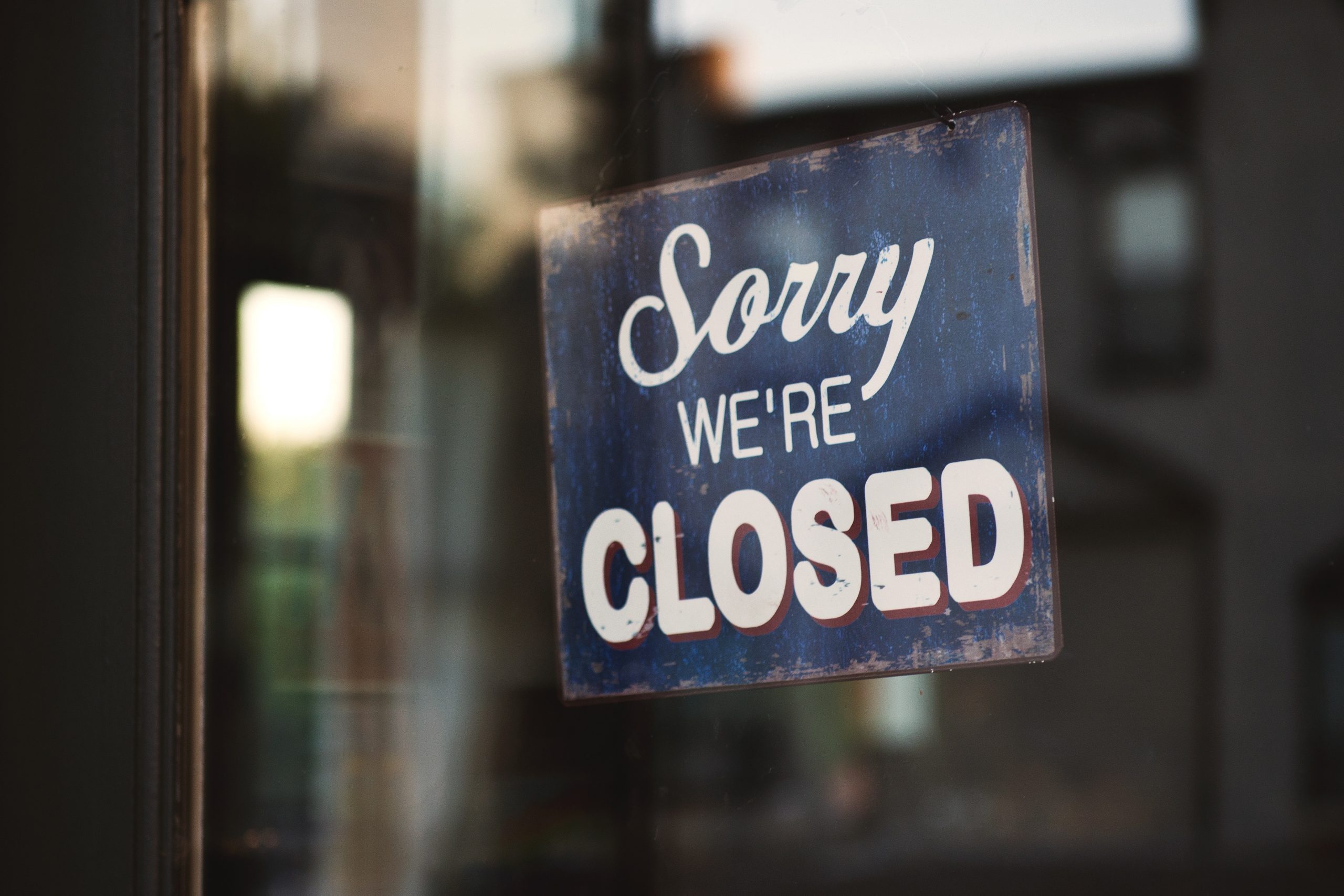 Exceptional circumstances demand exceptional responses. States around the world have taken extraordinary, wide-ranging emergency measures to curb the spread of the coronavirus and address the severe economic and financial fallout triggered by the pandemic, and business is keeping a watchful eye. Investors hard hit by the public interest interventions may be looking to recoup their losses by turning to investor-state arbitration at a time when there is a growing chorus calling for the suspension of lawsuits over Covid-related government actions.

There are fears that the unprecedented government steps to tackle the virus will lead to a dramatic surge in investor-state disputes. Truth is, it’s early days for such predictions. The world is still in the grips of the deadly virus, and nations may yet have to introduce new and perhaps even tougher measures. Besides, many industries are grappling with pressing crises that take priority over lining up claims, points out Martin Valasek, an international arbitration expert with Norton Rose Fulbright Canada LLP.

But there’s little doubt that the inherent tension between public policy interests of States and the private nature of international arbitration will inevitably surface. There is the very real possibility that Covid-19 emergency measures implemented by States – such as seizing control of private health providers, restrictions on the import and export of commodities, regulatory measures that aim to soften the economic blow, the closing down of non-essential services and constraints on local or national movement – will lead some foreign investors to claim they have been unfairly treated.

The thousands of trade and investment agreements concluded worldwide appears, at least at first glance, to provide munition for damages claims by investors against States. Foreign investors can challenge the government-imposed measures using arbitration provided under the investor-state dispute settlement (ISDS) provisions found in most bilateral treaties and investment chapters of most trade agreements. It’s almost a given that some foreign investors will launch multi-million (if not billion) dollar suits alleging that the emergency measures breached protections owed by the State under treaties and trade agreements, all of which will be arbitrated by ad-hoc panels of lawyers who operate outside of domestic court systems and who are not obliged to follow precedent. “The standards of protection for foreign investors are broadly framed in the treaties,” notes Gus Van Harten, an ISDS critic who is associate dean and professor at Osgoode Hall Law School. “So it is a matter of the imagination of the lawyer just how a dispute between a foreign-owned business and a government could lead to a claim.”

Chances are that foreign investors will argue that there is a prohibition under investment treaties to “expropriate” or appropriate private resources such as health care facilities for the public good without compensation. Some investors will likely also raise the notion of the right to fair and equitable treatment, asserting that the Covid emergency measures may have been implemented unfairly and have a disproportionate effect on them. Yet other investors may argue State aid packages offered to companies in certain sectors creates an uneven playing field, thereby breaching the right to national and most-favoured nation treatment. “It will take time to see how arbitration panels apply customary international law terms such as non-discrimination and fair and equitable treatment, standard terms typically included in these treaties,” says international trade lawyer Lawrence Herman.

But whether they are likely succeed is open for debate. Even if an investor was able to establish there was a breach of an investment protection right, States can invoke a series of defences that rely on customary international law or specific language in a bilateral investment treaty. The International Law Commission’s Articles on Responsibility of States for International Wrongful Acts establishes six defences that states may invoke to avoid responsibility. States will most likely invoke either force majeure, distress (a threat to life) or necessity (situations where a state must take action to safeguard an essential interest against a grave and imminent peril) to defend themselves against Covid-related claims.

An additional life of defence for States would rest on the police powers doctrine, or broad regulatory power, which protects the State’s bona fide right to enact measures to protect the health, safety and welfare of their citizens. Under this doctrine, state measures that are a prime facie exercise of police powers may not be considered be expropriatory and may not give rise to compensation even when they cause economic damage to an investor. “Tribunals have become more aware and more sophisticated in terms of looking at the government’s role, its right to regulate, and the public purpose behind some of the measures that otherwise might be determined to be an expropriation,” says Michael Woods, a founding partner of Woods, LaFortune LLP, an international trade law boutique.

Protecting public health as an essential manifestation of the State’s police powers was recognized as far back as 1903. In Bischoff, perhaps the only case dealing with a epidemic, the Claims Commission found that the seizure of a German carriage by Venezuelan authorities after it carried two persons infected with smallpox did not constitute a wrongful taking under international law. The Commission held that “certainly during an epidemic of an infectious disease there can be no liability for the reasonable exercise of police powers.” More recently, in Saluka v. Czech Republic, the ISDS tribunal said that it “is now established in international law that States are not liable to pay compensation to a foreign investor when, in the normal exercise of their regulatory powers, they adopt in a non-discriminatory manner bona fide regulations that are aimed at the general welfare.”

“That’s exactly where the debate would take place,” says Valasek. “Many commentators would say that given the current context of the current environment, there is an argument that that is within the State’s police powers, especially if meets the conditions of being non-discriminatory (and) if the evidence shows that it was adopted in good faith to protect an even greater ill.”

While arbitration panels are no strangers to public health-related issues, Van Harten has little faith that ISDS arbitration panels will consider expert evidence. He asserts that ISDS arbitrators who have dealt with public health issues or other matters requiring technical expertise have made rulings against countries that are “questionable” due to their lack of expertise. ISDS arbitrators, adds Van Harten, have shown little deference in the way courts do when reviewing expert decision-makers or to governments acting on the advice of public health specialists. “To combine this breadth and non-deferential intensity of review with the sledgehammer of uncapped retroactive damages awards is highly exceptional and poses high-cost risk for governmental capacity to act in protection of public health,” says Van Harten, who wrote a book international arbitration entitled Sovereign Choices and Sovereign Constraints.

The likelihood that ISDS arbitrators will take the position that States do of course have the right to enact emergency measures during a pandemic is strong. But so is the possibility that they will then decide that States nevertheless have to pay compensation, which is one of the reasons why over 350 global labour unions and international civil society organizations have called for a restriction on claims against governments for Covid-related measures.

But that’s not going to happen, says Herman of Herman & Associates and Cassidy Levy Kent. Too much money is at stake. Valasek goes even further. He says it makes little sense to call for a moratorium on ISDS Covid-related actions and betrays the “naïve” belief that all governments will be acting in the most upright and upstanding way during the pandemic.

“Actors who are calling for a moratorium are assuming that all States will act properly, and I’m not sure that that’s the proper assumption to make,” says Valasek. “All rules of all justice systems are place precisely to test whether actors are conducting themselves properly or not.”