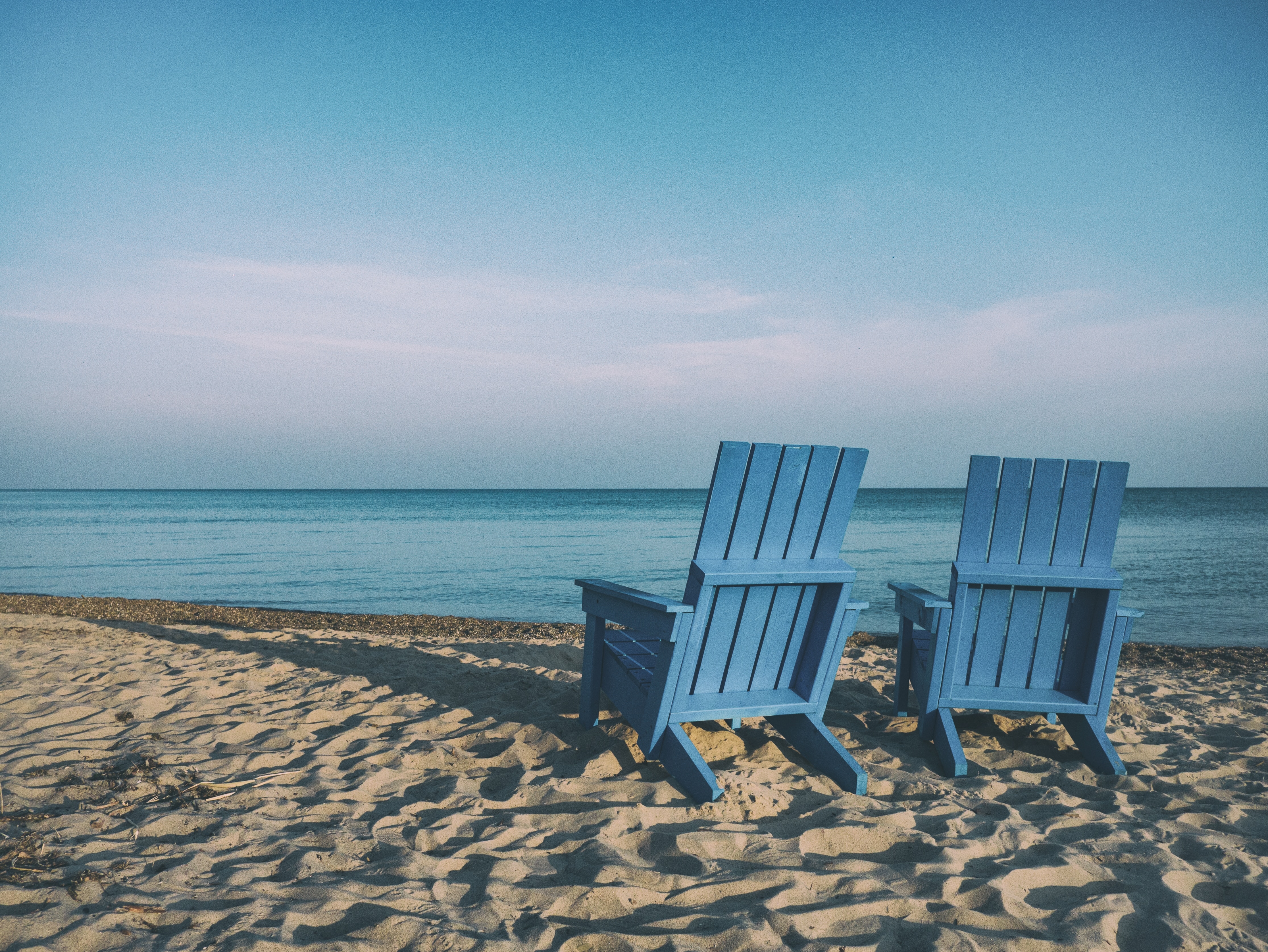 The figures are stark. It is estimated that nearly 70 per cent of law firm partners are “baby boomers,” according to Hildebrandt International, an international legal consulting firm. In the United States, the latest figures reveal that approximately 400,000 lawyers will reach retirement age at some point within the next decade. Nearly a third of California’s 170,000 active attorneys are older than 55, and 21 per cent older than 60. Closer to home, 8,284 of its 22,500 members are over the age of 50, according to the latest figures from the Barreau du Québec. In Ontario, a startling 42 per cent of lawyer licensees, for a total of 17,850, are over the age of 50, reveals a demographic breakdown from the Law Society of Upper Canada.

Yet though the median age in the profession has increased, with the youngest baby boomers expecting to reach the mid-50s and the oldest the early 70s by the year 2018, Canadian law firms are seemingly struggling to come to grips with the changing demographics and are slow, if not reluctant, to deal with retirement as a major firm issue, assert legal industry observers.

“It’s a sensitive issue,” remarked Jordan Furlong, a consultant with leading consultancy firm Edge International. “Most firms haven’t thought about it. They’ve been able to avoid it for many years, and now a lot of them are struggling with it. Retirement is a difficult subject for a lot of firms to tackle because it ties so closely with the question of future development of the firm.”

While in virtually all Canadian jurisdictions mandatory retirement is either prohibited or is permitted only if it is based on bona fide retirement or pension plans or bona fide occupational requirements, the terms of partnership agreements at many law firms, if not the majority of major Canadian law firms, include provisions that compel partners between the ages of 65 and 70 to step down or at the very least put an end to their equity association with the firm.

“There’s definitely a trend for people wanting to work longer,” observed Dal Bhathal, managing director, Eastern Canada, of the legal recruitment firm The Counsel Network. “People are living longer. They are living healthier lives, and many senior partners in their 60s are extremely fit.”

Though many older lawyers on the cusp of retirement have no wish to retire either because of client demands and the satisfaction which they derive from law practice, many also feel they have no choice but to continue to work because their nest eggs have shrunk dramatically thanks to the global financial crisis, points out Adam Pekarsky, founder and president of  Pekarsky Stein, a Calgary consultancy and recruiting agency for law firms. And that doesn’t seem to bode well for the rapidly maturing next generation of lawyers who are eagerly waiting for the ageing leadership to step aside so that they can play a more active role in running the law firm’s business.

“The whole issue revolves around providing oxygen to the next generation of lawyers coming up in law firms, who get frustrated and leave if the older guys don’t step aside in a timely fashion,” said Pekarsky. “It’s a generational issue, and a lot of it has to do with the economic downturn.”

The compensation model used by the overwhelming majority of law firms is in some ways to blame for the industry’s reluctance to grapple with the issue of retirement and its struggle with succession planning, a process that is supposed to ensure the smooth transition from the old guard to those waiting in the wings. With respected senior partners expected to contribute as much, if not more, than their younger colleagues, and the competition for professional status and compensation within firms as fierce even among the most senior partners, many partners approaching retirement age are reluctant to yield control of their practices, even though there may be whispers or concerns about their productivity.

“The whole question of retirement is bound with the question of success planning, and succession planning is just so hard for law firms,” noted Furlong. “Succession planning involves such things as mentoring younger lawyers, bringing them into the loop with clients and giving them independent access to clients – and that’s hard for lawyers to do because they’ve been taught to horde work, not share it.”

What’s more, law firms typically do not reward partners for “transitioning their practice,” points out Bhathal. On the contrary. Since law firms generally view a lawyer’s billings as a measure of their productivity, partners who want to phase down gradually more often than not pay the price as they become “an issue for the firm,” added Bhathal. “It goes back to the compensation system. It comes down to what they’re billing and what they’re producing.”

But there may be a shift underway in the Canadian legal landscape. Some law firms have begun to tackle the retirement issue by modifying their compensation arrangements to make for smoother succession planning. Some are handing a percentage of billings generated by a client to partners even after they have retired, so long as the retired partner has passed on the client to other partners and the client is still generating business. Other firms are using incentives, and providing lawyers who don’t wish to retire a percentage of the business they make while working at the office.

“At a certain stage, a lot of individuals are looking for a place to go to, stay connected to their network, and enjoy the trappings and resources of a large firm,” said Pekarsky. “By giving them a pure percentage of their receipts they can work as hard as they want to.”

While retirement and succession planning is not necessarily the “top item of the agenda” for most firms, Furlong believes that is about to change. Not that law firms have much of a choice.

“They will have to deal with a rapidly ageing leadership core and a rapidly maturing next generation of partners who would like to take a turn at the wheel,” said Furlong.