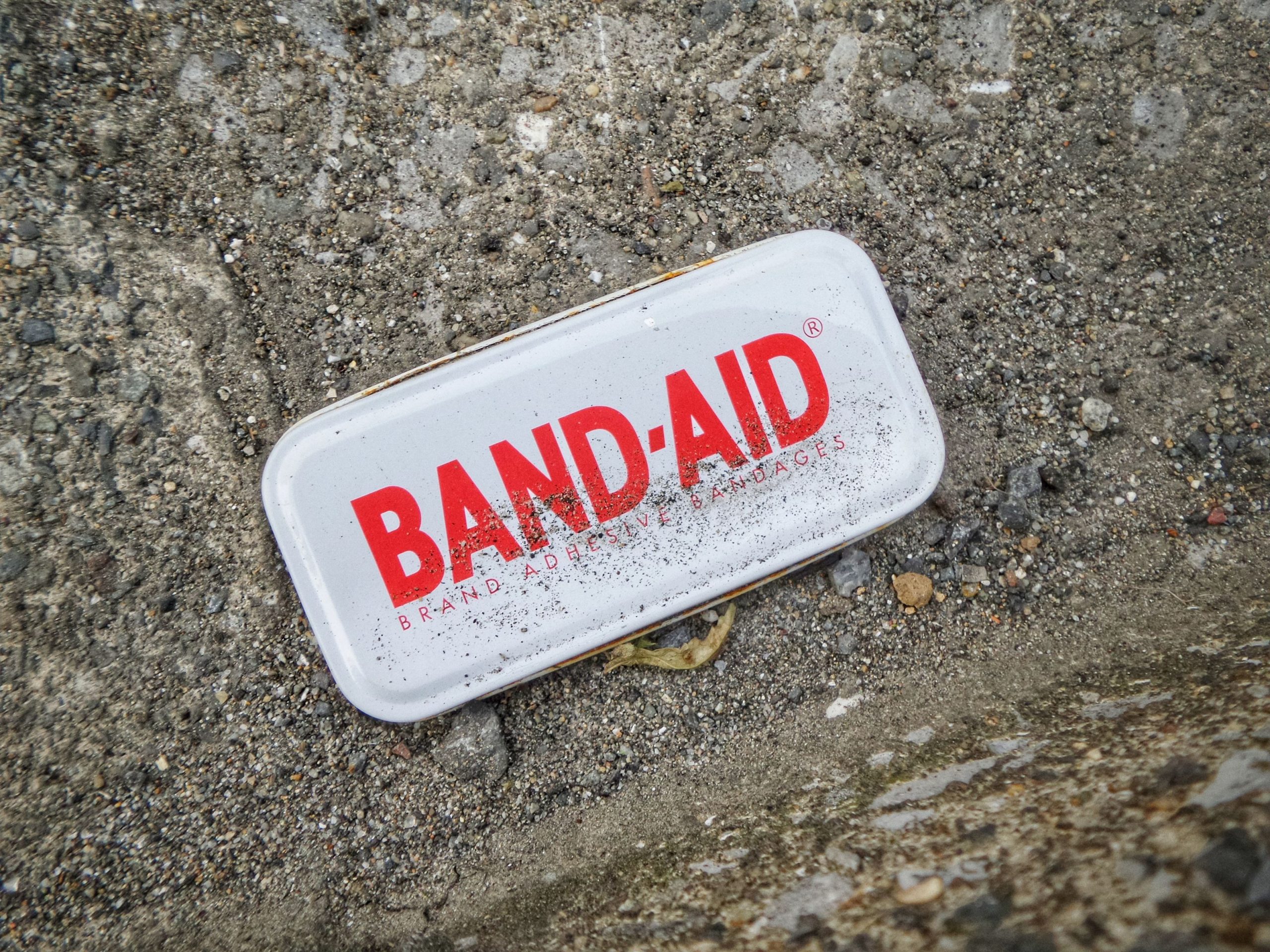 But the lynchpin of the accord is the creation of a five-member independent committee that has a mandate to study and make recommendations for a thorough reform of legal aid fees by April 2022, said Paul-Matthieu Grondin, the bâtonnier of the Barreau du Québec, a viewpoint shared by Quebec lawyers familiar with the inner workings of the province’s legal aid system. The group, headed by former Court of Quebec Chief Justice Elizabeth Corte and who will include members nominated by both the Quebec government and the Barreau du Québec, will however issue an interim report within six months, by March 2021, over two contentious and pressing issues — the issuance of legal aid mandates, which is cumbersome and complicated, and disbursements involving complex cases.

“The deal is a very important important step,” remarked Grondin. “We don’t think the increase in legal aid fees in itself will solve the problems. The creation of the independent committee is key. It marks the beginning of efforts to undertake a real reform of the legal aid fee structure. For once we can look ahead, with hope.”

It took former Quebec Premier Lucien Bouchard to help break the three-year impasse between the Quebec government’s stance and the Barreau du Québec. In July 2019, the Quebec Bar turned down the supposed “final offer” by the Quebec government, with Grondin stating in a letter he wrote to the government that the “dissatisfaction is palpable.” Bouchard, now a partner with Davies Ward Phillips & Vineberg LLP in Montreal, was hired this past February by the Bar to be part of the negotiating team. “He played the role as a facilitator,” said Grondin. “Sometimes it allows for discussions to brought to another level. He is a respected figure and is a person capable of reaching compromises. It was a good idea.”

Fewer and fewer Quebec private practice lawyers are taking on legal aid cases. In fiscal 2019-2020, $50.6 million in legal aid fees and nearly $11 million in legal expenses were doled out to 2,165 private practice lawyers and 86 private sector notaries, according to the latest annual report of the Quebec Legal Services Commission, the provincial body that oversees legal aid. On average, lawyers who took on legal aid cases generated $28,435 in legal fees and disbursements.

But the number of private sector lawyers that have accepted legal aid mandates decreased by 9.1 per cent in fiscal year 2019-2020 compared to the preceding year, with criminal and penal cases shrinking by 11.3 per cent and civil matters by 6.5 per cent. Some twenty years ago, about 14 per cent of lawyers accepted a legal aid case compared to approximately eight per cent today, noted Grondin.

“Private practice lawyers who take on legal aid cases are often missionaries,” said Grondin. “The cases can takes months, if not years, and they are not paid, and in the end, do not even know how much they will receive.”

The Quebec legal aid system is afflicted with numerous problems, noted a 2016 report by the Young Bar of Montreal, a report now in the midst of being updated. Legal aid fees are so derisory that lawyers are often obliged to complete the work as a volunteers, and that leads a trickle-down effect, with some criminal lawyers strongly encouraging clients to plead guilty. On top of that, the Quebec system is hampered by “systemic issues.” It is a challenge for private practice lawyers to obtain legal aid mandates as well being paid for legal expenses. It is just as taxing for private practice lawyers to obtain “special consideration” or additional compensation for long and complex mandates due to the “arbitrary and quasi-absent” factors the Quebec Legal Services Commission takes into account when analysing requests. Moreover, many experts turn down legal aid cases because the fees are too low.

The Young Bar recommended increasing fees to reflect the value of the work performed, create a procedure to establish at the beginning of the mandate the approximate billing value of the given mandate, allow for interim billing to help support the lawyer throughout the file, and increase compensation for various disbursements and show greater flexibility based on the complexity of the case – all recommendations that are still pertinent today, said Mylène Lemieux, head of the Young Bar of Montreal.

“Private practice lawyers are only paid at the end of the mandate,” noted Lemieux, who works for Cisco Systems Canada Co. “But young lawyers who are starting their practice cannot finance these cases. Legal aid should be nurtured and valued, and the agreement is a step in the right direction. We’ve been asking for an increase in legal aid fees for a very long time, and we hope that the independent committee will make recommendations that will comprehensively reform the system.”

Lida Sara Nouraie, the head of the Montreal Criminal Defense Lawyer’s Association, too is pinning her hopes on the independent group to launch an overhaul of the Quebec legal aid fee system. “It’s a beginning,” said Nouraie. “The legal aid system in Quebec is plagued by multifaceted problems. It’s very encouraging that the committee will review the system. It’s going to be a long process, and lawyers are going to have to keep up the pressure so that the report does not end up in the dust bin.”

There are other actors in the Quebec legal aid who are pleased with the latest developments but are hoping that the independent committee will review more than just fees. Claude-Catherine Lemoine, the director of a legal aid center in Montreal, the Community Legal Services of Point-Saint-Charles and Little Burgundy, points out that private practice lawyers in the outlying regions of Quebec no longer take legal aid cases dealing with immigration or rental issues because of the low fees. “We hope that a fee increase for private practitioners will lead to greater access to legal aid,” said Lemoine, who is the spokesperson for a coalition of 44 organizations calling for improved access to legal aid.

But Lemoine added that fees are not the only troubling issue with the legal aid system. While the legal aid eligibility thresholds were raised earlier this year, the indexing is insufficient and the scope of legal services eligible for legal aid too restrictive, said Lemoine.

“Too many legal services that are essential to the security of society’s most vulnerable are excluded,” noted Lemoine. “Access to justice is a fundamental right in all matters. It’s a question of social justice. Legal aid is a pillar of Quebec’s access to justice, and deserves immediately a massive reinvestment.”