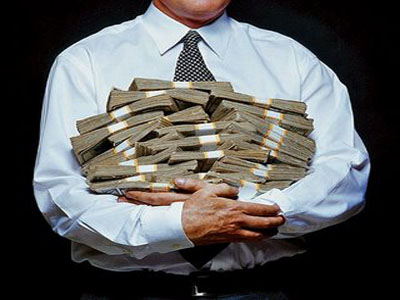 A month after an Ottawa lawyer with serious memory problems was disbarred after failing to help the Law Society of Ontario investigate complaints made by a raft of clients who are collectively owed more than $2.5 million, a Montreal lawyer who misappropriated approximately $130,000 suffered nearly the same fate.

Antonella Petrolito, a member of the Barreau du Quebec since 1989 but no longer practicing since she went bankrupt in 2016, has been disbarred by the Quebec Bar’s disciplinary committee for 10 years and ordered to pay the victims a total of $137,900, the amounts she pilfered, after she pled guilty to the charges.

Petrolito, now working as a legal assistant for a lawyer, has a history of misappropriating funds. In 1999, the disciplinary committee sanctioned her for misappropriated on three occasions amounts totaling $3,350.

“In spite of three decisions rendered against her in 1999, one in which she was struck from the roll for two years, she did not change her conduct and blatantly disregarded her ethical obligations,” said the disciplinary committee.