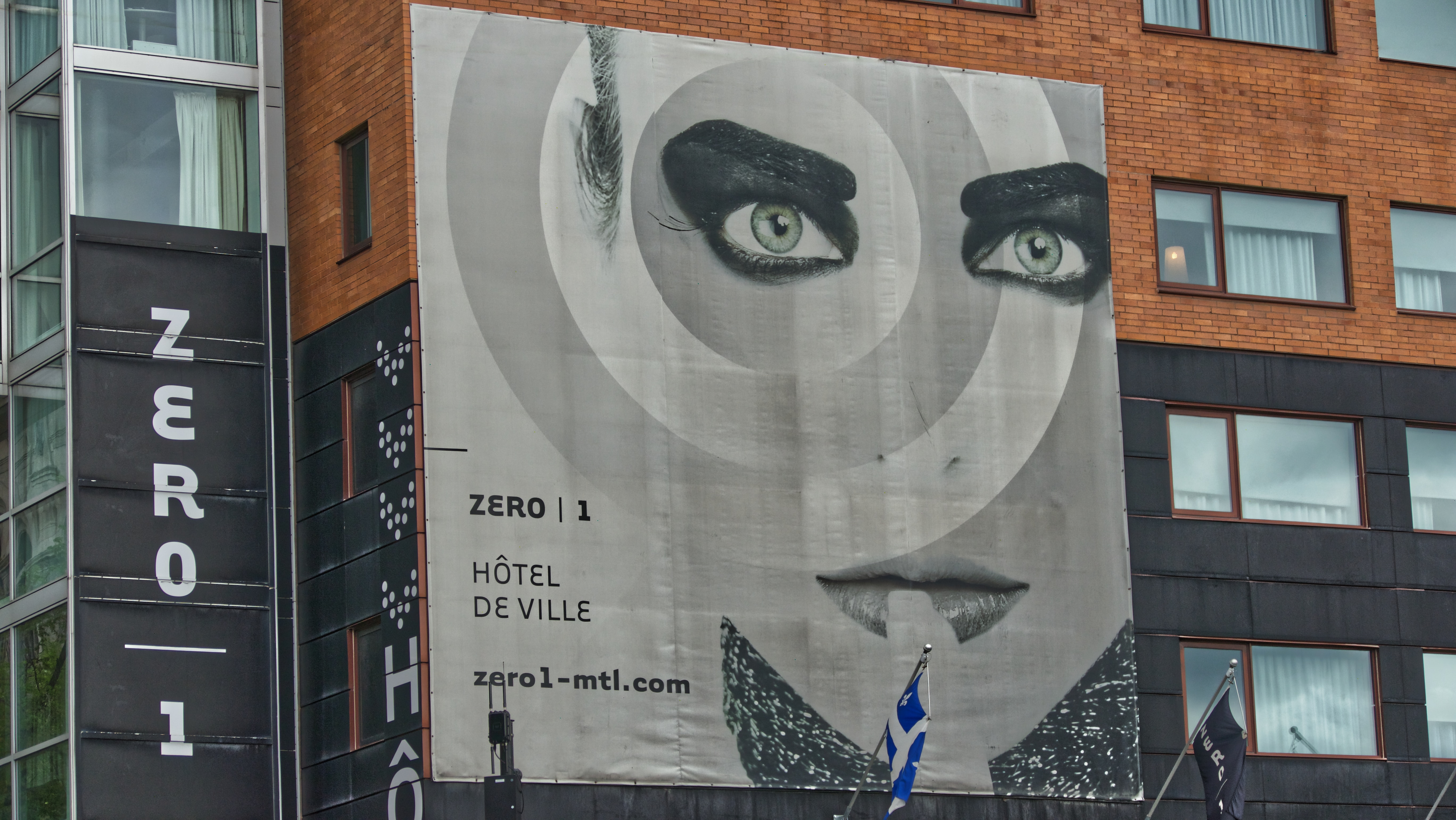 In a ruling that pits a local government’s ability to temper outdoor advertising against a corporation’s right to keep already acquired sign space, the decision by the split Quebec appeal court appears to bolster a growing trend of broadly and liberally interpreting municipal bylaws, reaffirms that municipalities can delegate powers to boroughs, and seems to part ways with the landmark Supreme Court of Canada decision in R. v. Guignard, [2002] 1 S.C.R. 472 on advertising signage, according to municipal law experts. In Guignard, the SCC held that consumers have a right to counter-advertising, and it acknowledged the value placed on commercial speech by the Court in earlier cases.

“It’s a surprising decision because it does not follow the lead by the landmark SCC ruling in Guignard that pits freedom of expression on commercial advertising signage against municipal bylaws,” observed Guillaume Rousseau, a municipal law professor at the Université de Sherbrooke. “In this decision, the appeal court comes to the conclusion that the borough’s bylaw was justified in Charter terms. What’s a bit surprising is that the appeal court does not take much time to explain what distinguishes this case from Guignard.”

The nearly decade-long legal battle began when Montreal’s Plateau Mont-Royal borough adopted two bylaws in 2010, both of which aimed to rid the neighbourhood of visual pollution. One bylaw sought to eliminate any claim to acquired rights with respect to existing signage while the other sought a total ban of billboards from its borough. In 2010 there were 45 existing billboards, a figure that dropped to 38 by the time Superior Court Justice Marc-André Blanchard presided over the lawsuit launched by the outdoor media companies challenging the bylaws in 2016.

Justice Blanchard concluded that the bylaw prohibiting billboards constitutes an unreasonable limitation on freedom of expression and is invalid because it contravenes the Canadian Charter of Rights and Freedoms and the Quebec Charter of human rights and freedoms.

The Quebec Court of Appeal overturned the lower court decision. The majority of the appeal court however upheld the trial judge’s findings that the Charter of Ville de Montréal, metropolis of Québec gave the city the power to “prohibit, by portion of territory” the construction or installation of existing or future billboards. This power can be delegated to boroughs. A restriction on billboards imposed by a borough like the Plateau Mont-Royal constitutes therefore a prohibition on a portion of Montreal’s territory, added the appeal court. The contention by outdoor media companies that the regulatory provisions of the Charter of the Ville de Montréal are ultra vires was as a result rejected.

But such powers granted to boroughs are unique to the city of Montreal, pointed out Rousseau. Most boroughs in Quebec have less powers than those held by Montreal boroughs because they are governed by the province’s Cities and Towns Act, and not the Charter of Ville de Montréal. “Still, the decision is line with recent jurisprudence to grant municipalities more autonomy,” noted Rousseau. “There have been limits, and one of these limits has been the Canadian Charter, but that seems to have been deferred a bit by the Quebec Court of Appeal.”

After applying the analytical framework set out by the SCC in Oakes and recently reiterated in Frank v. Canada (Attorney General), 2019 SCC 1, the majority of the appeal court held that municipal bylaw banning outdoor advertising panels represents a minimal infringement on freedom of expression.

The regulation has an urgent and real objective which is to prevent visual pollution, held the majority. A rational connection exists between the objective and the restriction of billboards “which are large and brightly lit structures,” added Justice Ruel. On top of that, the ban on billboards constitutes a minimal infringement on freedom of expression as they restrict billboards on a portion of the city. Moreover, some promotional signs, such as those erected on the occasion of an event, are still permitted, even within the borough. The unique character of the Plateau Mont-Royal borough also played a role. Heeding guidance from the Ontario Court of Appeal in Stoney Creek (City of) v. Ad Vantage Signs Ltd., 1997, which held that the “prevention of aesthetic blight will be of varying importance, depending on the particular character of the community,” Justice Ruel highlighted that the Plateau is principally residential, is known for its richness of its heritage and architecture, and features a unique landscape that has become inhabited by people looking for a “pleasant environment and a quality of life.”

“The prejudicial effects of the restriction and removal of billboards on the territory of the borough are proportionate in light of the objective sought and the beneficial effects that result,” concluded Justice Ruel.

In his dissent, Justice Schrager would have upheld the lower court ruling. He asserts that the provisions are ultra vires of the regulatory power of the borough delegated to it because they constitute a total ban or prohibition of billboards in the territory of the borough “which is not permitted under the legislation.”

Billboards are a “medium of communication in the same way that newspapers, radio and television,” said Lanoix. “And this media benefits from a legal protection but it seems that the majority of the appeal court believes that it does not go so far as to prevent the dismantling of billboards that were legally erected. That adds an element of uncertainty for this media.”

Lanoix, whose clients are contemplating filing a leave to appeal before the SCC, is also concerned that this ruling will lead other Montreal boroughs to adopt bylaws restricting billboards.