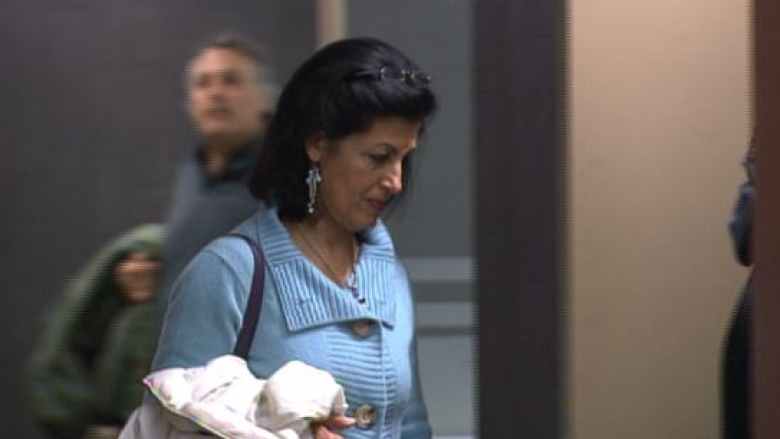 In a highly unusual and exceptional decision, the Quebec Court of Appeal has overturned a Westmount naturopath’s acquittal and convicted her of manslaughter in the death of a patient that took place 10 years ago.

Mitra Javanmardi, who is scheduled to appear before the Court of Quebec for sentencing, has also been ordered to stand trial on a charge of criminal negligence causing death, for which she had also been acquitted.

Roger Matern died after Javanmardi injected him with a contaminated substance. In 2008, Javanmardi was treating Matern for heart problems and she gave him an intravenous injection of magnesium and vitamins that was contaminated with bacteria. He immediately began feeling unwell, and his family took him to hospital where he died the following day of septic shock.

In a unanimous 46-page ruling in R. c. Javanmardi 2018 QCCA 856, the Quebec appeal court held that the naturopath “caused” Matern’s death by committing an unlawful act considered “objectively” dangerous by case law, that is, the intravenous injection of a substance, in violation of the Quebec Medical Act.

“This unlawful act is a strict liability offence and requires proof beyond a reasonable doubt that this conduct is a marked departure from that of a reasonably prudent person in the same circumstances, and that a reasonable person would have foreseen that his or her conduct risked causing bodily harm,” said Justice C. Gagnon.

In overturning the lower court decision, the appeal court found that the Court of Quebec Judge Louise Villemure committed a series of errors. She applied the legal standard of the objective foreseeability of death, which imposed an undue burden of proof on the Crown. Judge Villemure also erred by failing to find that the undisputed evidence established that the unlawful act was objectively dangerous.

Javanmardi’s argument that ss. 220(b), 234, and 236 of the Criminal Code should be declared of no force and effect because they breached articles 6, 7, and 15 of the Canadian Charter of Rights and Freedoms were dismissed. The grounds of discrimination raised by Javanmardi are not personal characteristics that could constitute analogous prohibited grounds of discrimination within the meaning of s. 15 of the Charter, points out Justice Gagnon. The lack of regulation over naturopathy in Quebec does not violate the respondent’s mobility rights protected under s. 6 of the Charter, added Justice Gagnon. And Javanmardi’s argument that a predicate offence of manslaughter would violate the right to equality guaranteed under s. 15 of the Charter if it is not applied uniformly throughout Canada also fell upon deaf ears.

“The culpable state of mind derives from the dangerousness of the offence, the marked departure of the behaviour from the standard, and the objective foreseeability of the consequences of the alleged act,” held Justice Gagnon.