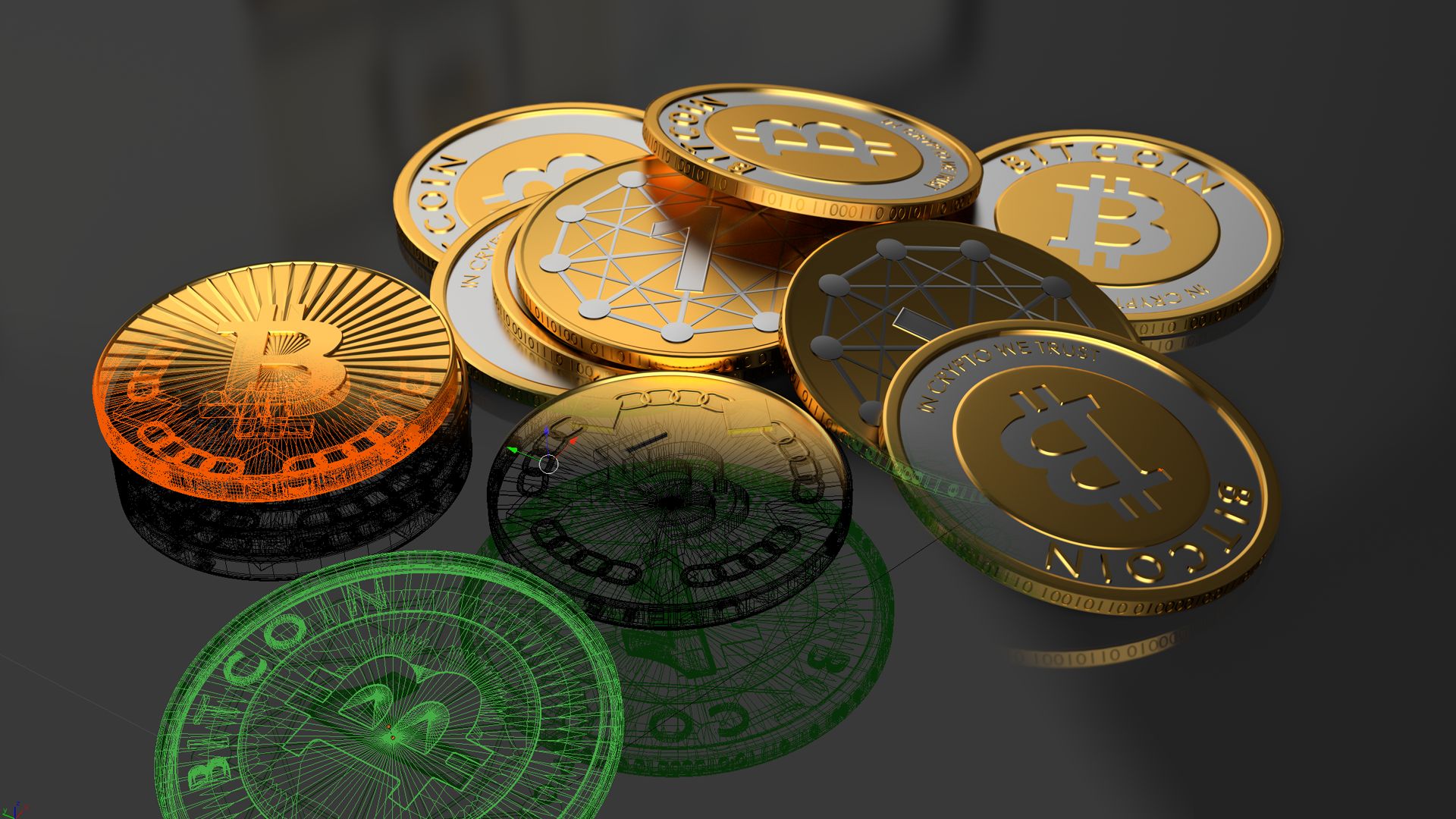 The Quebec Financial Markets Administrative Tribunal issued a series of expansive ex parte orders prohibiting Dominic Lacroix and several of his companies from promoting and soliciting investors for a new virtual currency set to be launched.

The Tribunal, at the request of Quebec’s financial watchdog, issued a broad order barring Lacroix, DL Innov inc., Gestio inc., PlexCorps, and PlexCoin from engaging in activities for the purpose of directly or indirectly trading in any form of investment covered by the section 1 of the Quebec Securities Act, either in Quebec or from Quebec to outside of the province. Section 1 lists a variety of investment vehicles, including securities, instruments, deposits of money, shares in an investment club, and options or non-traded derivatives.

The Tribunal also ordered them to pull out advertisements or solicitations on the internet over any securities or investment vehicles, and to shut down the site plexcorps.com and plexcoin.com – or at the very least make them inaccessible to Quebec consumers.

PlexCoin describes itself as the “next decentralized worldwide cryptocurrency.” It boasts that its “new revolutionary operating structure” will make transactions faster, easier and safer than any other cryptocurrency.

According to its Facebook account, PlexCorps is a group of forty people, including programmers, engineers, and cryptocurrency specialists, “all independent” located throughout the world.

“We decided not to reveal the identities of our team to make sure no one is getting harassed on social media or recruited by other cryptocurrency companies, thus preventing the concept of PlexCorps from being copied,” according to its Facebook account. “However, be assured that we will be very transparent with our customers concerning our projects and our finances.”

The firm is working on launching a new initial coin offering by early August.

Lacroix was the target of another order by the Tribunal, again at the request of the Autorité des marchés financiers, Quebec’s financial regulator. The Tribunal issued on June 13, 2017 ex parte freeze and prohibition orders against Lacroix, Régis Roberge, DL Innov inc., Micro-Prêts inc. and Gap Transit inc. in connection with failures to comply with the Securities Act.

Two weeks later, on June 29, 2017, the Tribunal partially rescinded its far-reaching order after an agreement was reached between the AMF and the parties.

Earlier still, on February 2013, Lacroix and his company Micro-Prêts plead guilty before the Court of Quebec to six charges of illegal distribution, illegal practice and misrepresentations. The Court ratified the parties’ joint proposal and imposed a $25,000 fine.