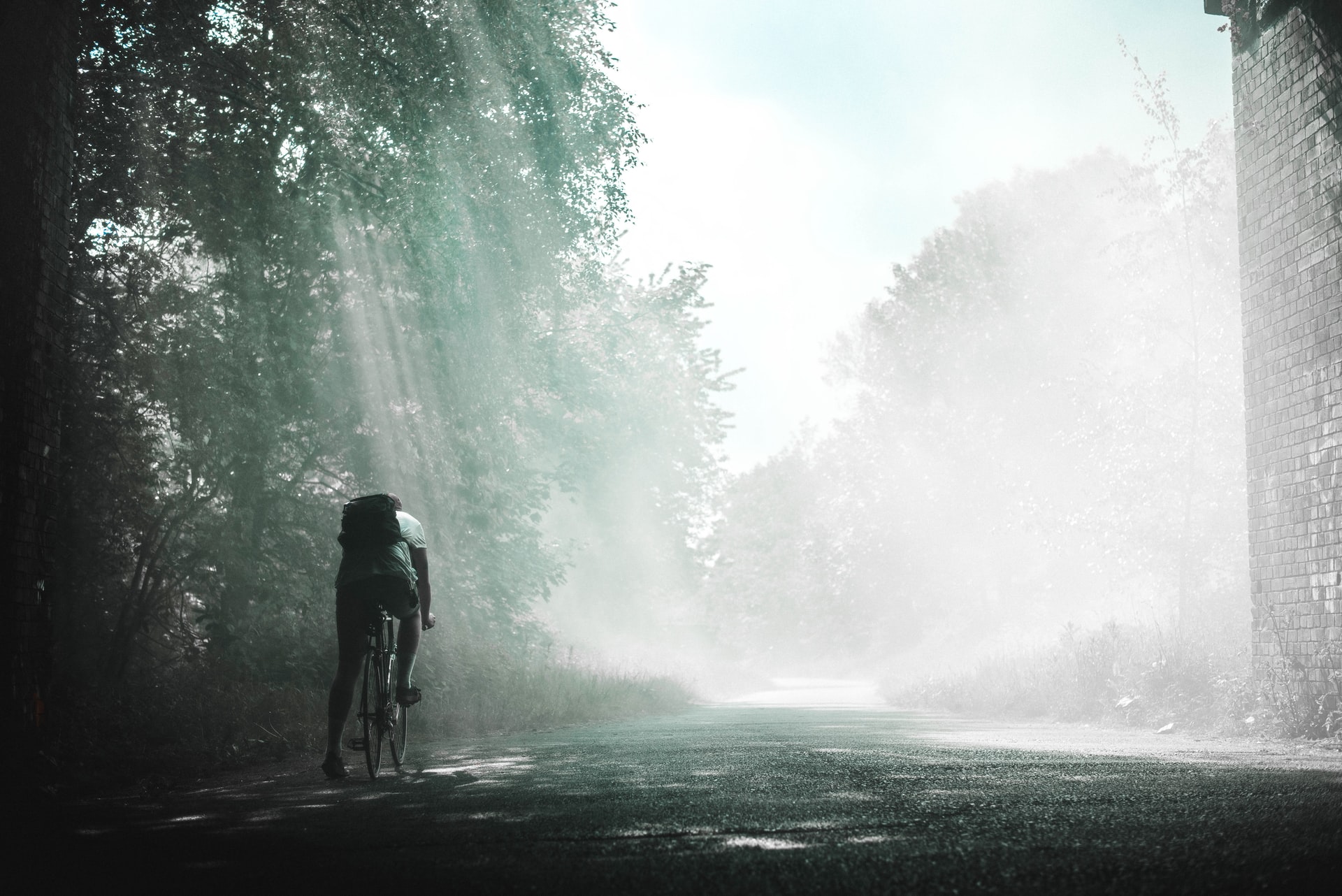 A divided Quebec Court of Appeal may have opened the door towards a positive obligation to carry a mobile phone when doing physical outdoor activities as a precaution against foreseeable risk or face the possibility of being held to account for a contributory fault, according to experts.

In a ruling that examines the principles of contractual civil liability, a dissenting Quebec Court of Appeal judge held that a mountain biker who sustained injuries after he fell from a chairlift had committed a contributory fault by failing to have a cell phone when he embarked on the lift.

“While it is a dissenting opinion, it will open the door to hold that it is a fault not to have a mobile phone,” remarked Patrice Deslauriers, a law professor at the Université de Montréal who teaches civil liability. “That goes too far. Will I now be obliged to check the status of the battery of the cell phone? We are not yet at a stage in society where we are obliged to carry with us a cell phone.”

According to a Quebec lawyer who wished to remain anonymous, the dissenting opinion appears to have nearly created a positive obligation to always carry a mobile phone “to minimize the possibility of being held partly responsible for what may happen, even if a person is not fault a priori. That makes no sense. I hope we will not reach the point where we will be obliged to always have a mobile phone with us while practicing sports.”

In an early evening in August 2014, Vincent Jauvin was biking with a friend in Ski Bromont in the Eastern Townships. Jauvin’s friend hurt himself, and called it quits. Jauvin however wanted to take one last ride on the mountain and took the final chairlift ascent when the chair stopped 10 metres above a dirt road. Jauvin, 23 at the time, knew that the lift would not reopen until around ten o’clock the next morning. He decided, after waiting 15 minutes, that his best option would be to try to climb to a pylon about 10 metres away on a twisted steel cable above him. Jauvin, an able athlete who earned a bronze medallion after taking first aid courses with the Canada Lifesaving Society, felt that if he stayed on the lift overnight he risked being exposed to the elements and possible hypothermia as he had no water, food, warm clothes, watch or phone.

While climbing, Jauvin saw three hikers, and asked them to call 911, which they did. He lost his grip about a metre from the pylon, fell, and was knocked unconscious. He suffered a concussion, two dislocated elbows, a broken wrist, sprained ankle, cracked ribs and broken eye socket. He needed three operations.

Jauvin sued Ski Bromont.com for $198,545, asserting that its employees forgot he was on the lift. On September 2019, Quebec Superior Court Justice François Toth ordered the company to pay Jauvin $152, 579, plus interest after finding that Ski Bromont had an obligation of result to ensure that Jauvin was not forgotten on the lift. He also granted Jauvin three additional years to claim additional damages.

Ski Bromont also argued that Jauvin was partly responsible for the situation, maintaining that his fears of hypothermia were ill-founded and that he committed a contributory fault by failing to have a mobile phone with him. It noted that it posted a sign advising users to be equipped with a cell phone but cautioned that phone service was not available on all parts of the mountain.

In a closely watched decision by the sports business milieu, the Quebec Court of Appeal unanimously held that in this case the ski hill’s safety obligation comprised of an obligation of result. The Appeal Court held that “the extent of every obligation in a contractual relationship” must be analyzed according to the specific circumstances, and may vary in space and time.

The “extent of the safety obligation” a ski hill operator has towards its clients can vary depending on the situation, whether a client is using the ski hill or the chairlift, added Appeal Court Justice Allan Hilton. If it involves a client using a ski hill, then the operator’s safety obligation must also take into account a client’s ability or skill as well as whether they were negligent or imprudent. If an an incident takes place on a chairlift, clients then are “simple passengers,” said Justice Hilton in Ski Bromont.com c. Jauvin 2021 QCCA 1070. Justice Patrick Healy concurred but Justice Mark Schrager partly dissented.

Even if the ski hill’s safety obligation was viewed as an obligation of means, as Ski Bromont argued, it would have failed to pass the test. The Appeal Court underscored that several witnesses testified that it would have been possible, “even easy,” to put in place a more rigorous closing procedure that would ensure that passengers are not forgotten in the ski lift. “It cannot be argued that Ski Bromont took all reasonable means to try to obtain the expected result,” held Justice Hilton.

“What’s also interesting about this case is that in 99 per cent of cases, a safety obligation encompasses an obligation of means,” noted Deslauriers, co-author of “La responsibilité civile,” a book cited by the Quebec Court of Appeal. “So if you hurt yourself while skiing, riding a horse or whatever, the plaintiff has to prove the fault of the other party. Ski hill operators are used to having defend themselves by resorting to the obligation of means. In some ways with this decision, ski hill centres will be more severely judged depending on the event.”

The Appeal Court also held that Jauvin’s fears over the risk of hypothermia were well founded, and that his unsuccessful attempt to climb down the lift was a continuum with the initial fault committed by Ski Bromont.

But Justice Mark Schrager in his dissent maintained that Jauvin was partly responsible by “contributing to the dangerous situation” he found himself in. While Justice Schrager found that Ski Bromont committed a fault by putting Jauvin in a “precarious, even dangerous, situation,” he found that if Jauvin had in his possession a mobile phone he could have obtained the help he needed while stranded in the lift. “In 2014, a reasonable cyclist, going down a mountain by himself, would have ensured that he had a cell phone in his possession,” said Justice Schrager. “Basic prudence dictates it, independently of a formal obligation to carry a cell phone.”

Justice Patrick Healy, in a separate opinion, disagreed. He noted that Ski Bromont acknowledged that cell phone service was not available on all parts of the mountain, which “diminishes the coherence of any suggestion that the respondent contributed to the damages sustained” by not having a mobile phone with him the moment he embarked on the lift.

“Further, a notice of the kind posted at the base of the mountain could not suffice to impose a positive obligation to be equipped with a phone unless the risk of being stranded on the lift is reasonably foreseeable,” said Justice Healy. “The principle of a voluntary acceptance of risk cannot be extended to compensate for this deficiency and cannot in any manner satisfy a test of sufficient causation. Otherwise the acceptance of any indeterminate risk would entail some measure of contributory fault for any subsequent damage cause by the fault of another, even for fault or damage that is not reasonably foreseeable.”

Counsel for Ski Bromont did not reply to requests for comment.