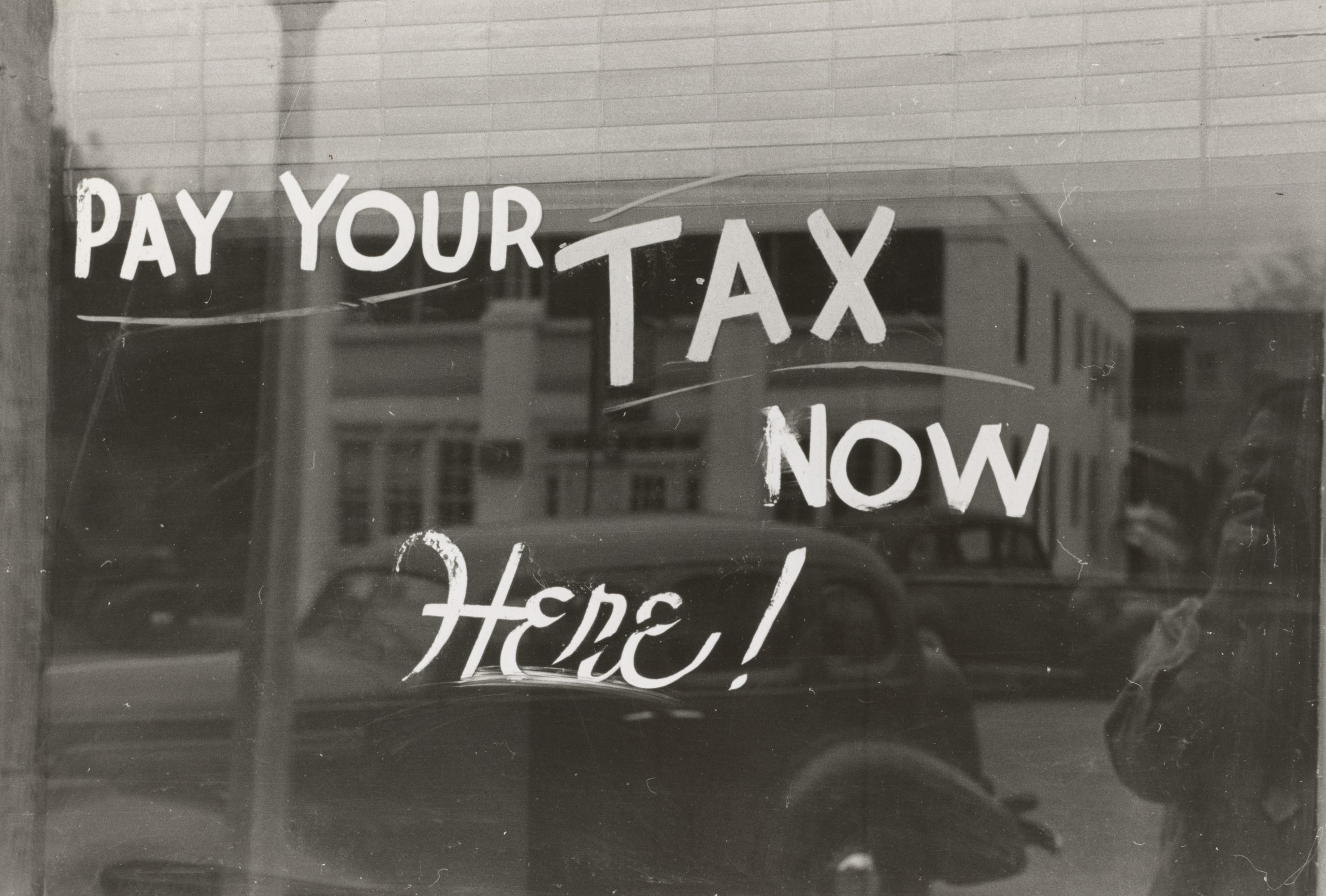 The decision, a welcome development that took the tax legal community by surprise, appears at first glance to hand taxpayers, particularly those who have been charged or are facing criminal charges, with a tangible means to obtain information that the provincial tax authority may be reluctant or unwilling to share, according to tax lawyers.

“What’s interesting about the decision is that it seems to state that Crown priority does not apply in access to information matters,” noted Paul Ryan, Ad. E., a Montreal tax lawyer with Ravinsky Ryan Lemoine LLP. “But it is very rare that such a privilege is invoked in civil matters. It’s more in penal matters, and this decision can help to limit a bit the scope of the Crown priority.”

In December 2014 Revenu Quebec announced that it was going after Maison Sami TA Fruits inc., a Montreal retailer that operates four large fruit and vegetable retail outlets, for $8 million in unpaid income taxes. The provincial tax authority alleges that between January 1, 2007 and December 31, 2012 Sami Fruits deducted amounts due for provincial tax from the pay cheques of employees but did not remit it to the government, allegations the company “categorically denies,” according to a press release.

Revenu Quebec obtained a judgment from Quebec Superior Court allowing the tax department to seize the liens on buildings owned by Sami Fruits, securities the company held with different financial institutions, and the leases of 17 vehicles, including two luxury cars. The retailer said it would “vigorously contest the arbitrary” notices of assessment and that it would “contest” the method used by Revenu Quebec to establish notices of assessments. (Counsel for Maison Sami did not return repeated calls).

The retailer then sought to obtain all documents Revenu Quebec had in its possession on the company, including tax documents regarding its administrators and shareholders. With the exception of third-party information, Revenu Quebec handed the information to Sami Fruits. Still, the retailer sought more information, including notes and commentaries that were blacked out and documents relating to the press release the fiscal authority published on the measures it was taking against Sami Fruit. More specifically, the company wanted to obtain documents regarding the steps or process the taxman undertook before releasing the final communiqué.

Revenu Quebec argued that the documents it refused to furnish were technical documents that belonged to them and that disclosing them would likely lead to a loss or give a sizeable advantage to another person. It also argued that some documents were protected by solicitor-client privilege, and others protected by Crown priority, a principle also referred to as state interest or even public interest.

Under article 22 of the Quebec Act respecting Access to documents held by public bodies and the Protection of personal information (Act), a public body may refuse to release technical, scientific, industrial, financial or commercial information that it owns if its disclosure could result in losses for the body or considerable profit for another person. However heeding guidance from the SCC in Merck Frosst Canada Ltd. v. Canada (Health), 2012 SCC 3, Philippe Berthelet, the adjudicator who heard the case, held that a public body bears the burden of demonstrating that the statutory exemptions apply on a balance of probabilities.

In Maison Sami TA Fruits inc. c. Revenu Québec 2019 QCCAI 313, a decision issued on September 26, 2019 but published on January 8th, Berthelet held that Revenu Quebec was correct in asserting that some information, including material that outlined steps the fiscal authority was considering taking against Sami Fruits, should not be handed to the retailer because it would lead to a loss for the public body and an advantage to the company. For the same reasons, Berthelet also held that some information contained in the auditor’s report on the company should not be given to the retailer, a finding that concerns Ryan. An auditor’s report produced by Revenu Quebec normally consists of the facts it was able to determine and the conclusions it draws, elements that serve as the underpinning for the notice of assessment.

But tax lawyers welcomed the adjudicator’s conclusion, even though its impact is expected to be limited, that Revenu Quebec could not invoke “Crown priority” in access to information. Berthelet noted that under article 283 of the Quebec Civil Code of Procedure (CCP) public interest reasons must be submitted “for consideration by the court,” and is therefore not absolute. Following guidance issued by the Quebec Superior Court in Municipality régional de comet de Roussillon  c. Procureure générale du Québec 2017 QCCS 2512, Berthelet held that the notion of Crown interests when disclosure of evidence is at stake should be dealt with by the courts to allow a judge to weigh the interests of the Crown against those of the litigant.

But “outside” of the judicial process and in situations where an access to information request is made within the framework of the Act, the Access to information Commission only needs to weigh the “criteria specified” in the Act, which outlines how the rights of the State must be assessed, pointed out Caroline Desrosiers, a Montreal tax lawyer who is the founder of CD Legal Inc.

“Any section of another law such as the CCP or another principle must be considered to be at best as a suppletive, and has no place in the debate if a similar rule is already contained in the Act,” said Desrosiers. “It’s a very interesting decision, and respects the well-known principle that in the absence of clear statutory language, judicial innovation is undesirable.”