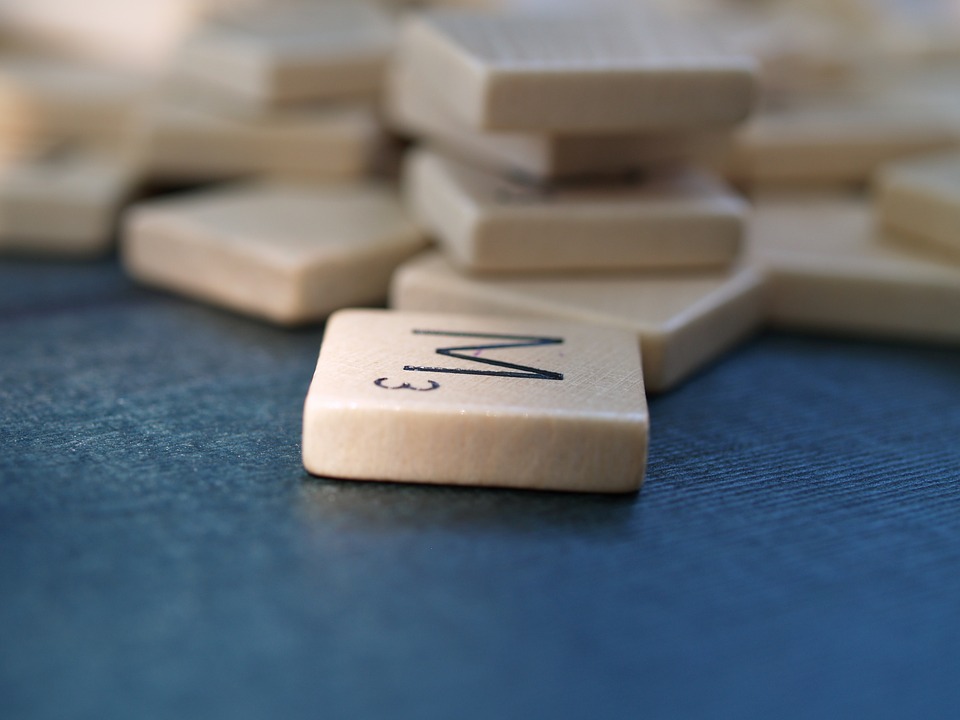 A numbered company that was ordered by a lower court to pay the minimum fine for acting as a building contractor without holding a license won a significant legal battle appeal after the Quebec Court of Appeal held that legal persons are entitled to protection against cruel or unusual treatment or punishment within the meaning of s. 12 of the Canadian Charter of Rights and Freedoms.

The majority decision, bound to raise eyebrows, appears to broaden the array of fundamental rights available to legal persons, dismisses the notion that s.12 of the Charter cannot apply to legal persons, and suggests that proportionality may have more sway under the Charter than under the Ontario Provincial Offences Act in providing relief from mandatory minimum fines, according to legal experts.

“The ruling will have a considerable impact in the business world,” said Julius Grey, a renown Montreal human rights lawyer. “It will mean that whenever fines reach a certain level, they could be challenged – and not only in order to invalidate laws but simply to say that in this particular case they constitute cruel and unusual treatment.”

According to Stanley Berger, a Toronto lawyer with Fogler, Rubinoff LLP, the Quebec appeal court decision takes on added significance in light of a recent Ontario Court of Appeal decision. In R v. Henry of Pelham 2018 ONCA 999, the Ontario appeal court reversed two lower court decisions that granted relief to a corporate entity from a mandatory minimum fine because it was concerned that such relief would undermine public policy, which emphasized deterrence. The Ontario appeal court held that the proportionality test between the sentence, the offender and the offence only applies to fines above the mandatory minimum, pointed out Berger.

“The significance of the Quebec Court of Appeal decision is that they’re prepared to consider proportionality as a factor in the application of s.12 under the Charter, and not under a statute,” noted Berger.

But Louis-Philippe Lampron is concerned over the impact the Quebec appeal court decision will have. “It seems to me that we are about to open a Pandora’s box,” said Lampron, a human rights law professor at the Université Laval in Quebec City. “It could by contamination have an impact on other rights that are at present reserved to only natural persons such as equal rights and the right to life and security of the person.”

In a split two-to-one decision, the Quebec appeal court held that that the Charter should be interpreted progressively and be continuously adapted to “new realities” while taking into account the historical, social and legislative context. Though since the enactment of the Charter case law has associated the right not to be subjected to cruel or unusual treatment or punishment with the concept of human dignity, that notion has taken on an added dimension in the 21st century, held the majority of the appeal court. Human dignity is not an “insurmountable obstacle” that blocks the expansion of the protection afforded by s.12 of the Charter to a legal person or organization. A fine, asserts the majority, may be cruel to a legal person.

“To affirm in the 21st century that imprisonment is the only cruel and unusual punishment does not take into account today’s reality over the disproportionate impact economic sanctions can have on the economic motors of our society and the consequences that some people could suffer,” said Justice Dominique Bélanger, a view shared by Justice Jocelyn Rancourt, in 9147-0732 Québec inc. c. Directeur des poursuites et pénales 2019 QCCA 373.

The majority judges also pointed to numerous provisions in the Charter, including s.8 (unreasonable search and seizure), s.11a (right to be informed without delay of a charge), s.11b (right to be tried within a reasonable time) and s.11d (presumption of innocence) that were originally intended to protect human dignity but over time has eventually also been applied to legal persons.

They also pointed out that the constitutional protections involving s. 8 and 12 of the Charter are granted to “everyone,” including legal persons. In addition, a penal or criminal sanction must take into account public interest. “The Court does not believe that Canadian society would find it acceptable in all circumstances for a completely disproportionate fine to cause the bankruptcy of a legal person or an organization, thereby endangering the rights of creditors or forcing layoffs,” added Justice Bélanger.

In his dissent, Justice Jacques Chamberland ruled that the large and liberal interpretation of the guarantee against cruel and unusual treatment or punishment has made it possible to expand its scope to include sentences involving the deprivation of liberty, detention conditions and fines “without ever losing sight of the fact that the line must never be crossed is that of compatibility with human dignity.” He added that to say that one can be cruel towards a corporate entity is to “completely distort the common meaning of the words.”

While sympathetic to Justice Chamberland’s reasons, Grey asserts that the majority judges essentially sought to determine whether “the Charter applies and whether something is cruel or not (to legal persons) and that you shouldn’t turn the Charter into a technical instrument where its application depends on purely arid theoretical and technical distinctions.”

Lampron disagrees. The reasons laid out by the majority judges are not ill-founded, he said. But it is “surprising” that they have broken away from well-entrenched case law that held that s. 12 was applicable only to natural persons.

“There is something that makes me very uncomfortable with the decision by the majority,” said Lampron.

The appeal court referred the case back to a presiding justice of the peace to determine whether in this particular case the minimum fine under the Quebec Building Act infringed s.12 of the Charter.