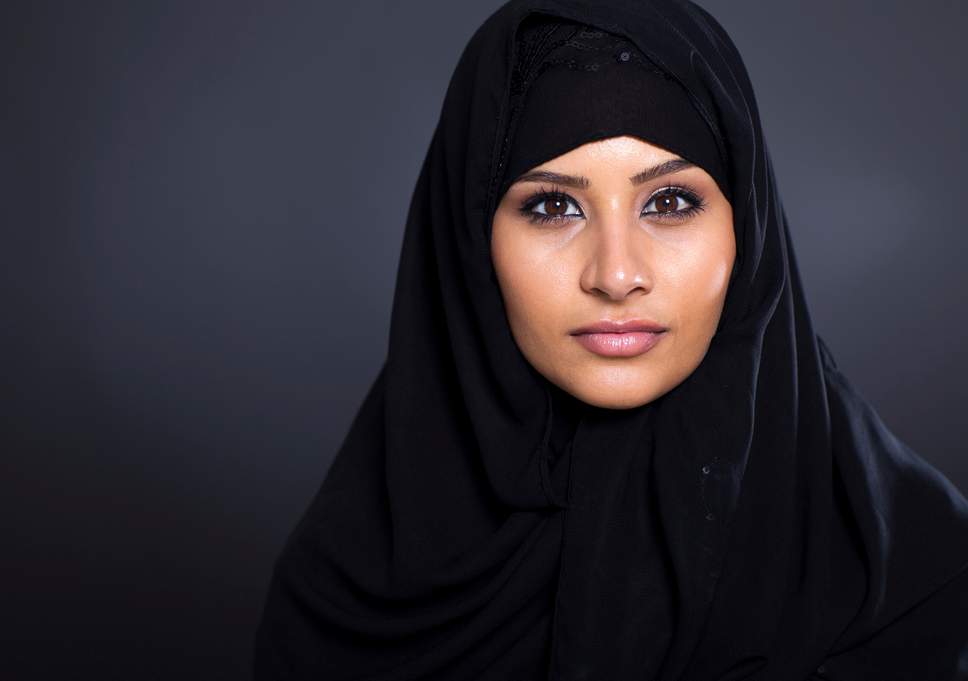 The 30-page unanimous judgment reaffirms that the courts should not be “hung up” on the formalism of procedures, reiterates that when there is a Charter violation there must be a remedy and makes it plain that there is nothing in the rules that forbids litigants from wearing religious garb in the courtroom if it stems from a sincere religious belief and does not harm the public interest, according to human rights lawyers.

“Freedom of expression does not stop at the door of a courtroom, “said Quebec Appeal Court of Justice Robert Mainville in El-Alloul c. Procureure générale du Québec 2018 QCCA 1611.

According to Julius Grey, a well-known Montreal human rights lawyer, the ruling puts to rest narrow procedural interpretations, reaffirms that the courts cannot hide behind secularism, and is “clearly an important statement” that reasserts that religious clothes cannot as a general rule be considered contrary to courtroom decorum.

“In recent years procedures has made a modest comeback,” noted Grey, who acted as co-counsel in the case. “In every case the defense tries to argue procedure, and I think this is a waste of time and money at a time of difficult and expensive access to justice. The constant procedural battles should end. It is a good thing for the appeal court to reaffirm in a very clear manner that procedure is not where it’s at. The question should be is there a right, not how do we get that right.”

In February 2015, Court of Quebec Judge Eliana Marengo refused to hear a case involving Rania El-Alloul, a 51-year old mother of three, who tried to retrieve her car which had been impounded after one of her sons was stopped driving with a suspended license. “In my opinion, the Courtroom is a secular place and a secular space,” Judge Marengo told El-Alloul. “There are no religious symbols in this room, not on the walls and not on the persons. In my opinion, you are not suitably dressed. Decorum is important. Hats and sunglasses for example are not allowed. And I don’t see why scarves on the head would be either,” added Judge Marengo, invoking Article 13 of the Regulation of the Court of Quebec.

El-Alloul then sought a declaratory judgment before Quebec Superior Court, arguing that her constitutional rights had been infringed. Justice Wilbrod Claude Décarie recognized that the approach adopted by the trial judge was “fundamentally wrong” in law but held that the decision could only be overturned through an appeal or through judicial review.

The appeal court set aside the Superior Court decision and quashed the judgment of the trial judge. “The Superior Court judge should have used a flexible approach to the procedural questions favoring the recognition of the appellant’s constitutional rights,” said Quebec appeal court Justice Mainville. “The final result is unacceptable in a judicial system, such as ours, which favours the determination of rights over their negation by procedural means.”

Catherine McKenzie, a Montreal lawyer with IMK LLP who acted as co-counsel, said the appeal court reaffirmed existing jurisprudence by holding that procedures should not be a bar to a litigant’s rights, that where there is a right there is a remedy, and that declaratory judgments should remain available for such situations. “Procedures are supposed to help you obtain your rights, and not be a bar to them,” said McKenzie.

At a time when the province is seemingly about to embark in yet another controversy over religious minorities and displays of faith, the appeal court issued a declaratory judgment holding that the Court of Quebec regulations dealing with courtroom attire does not set out a general prohibition on wearing religious clothing in a courtroom if it stems from a sincerely held religious belief and does not conflict or harm an overriding public interest such as another person’s constitutional rights.

“The declaration so articulated affirms the appellant’s right to freedom of conscience and religion and sets aside the erroneous interpretation of the regulation made by the trial judge while preserving the authority of the judges of the Court of Quebec to intervene if circumstances warrant,” said Justice Mainville who heeded guidance from the Supreme Court of Canada in R. v. N.S. 2012 SCC 72 and Loyola High School v. Québec (Attorney General) 2015 SCC 12.

The Court of Quebec argued that factual context is of “great importance” when a court is called upon to determine the extent of the constitutional protection afforded to freedom of conscience and religion. Its judges, it further argued, must not be impeded from deciding in the future or on a case-by-case basis whether the wearing of religious clothing in its courtrooms forms part of a sincerely held religious belief.

While agreeing with the Court of Quebec that in certain circumstances it is appropriate for judges to determine the sincerity of a religious belief, the appeal court warned that “such a determination is only useful” where the sincerity of a practice founded on such beliefs is “truly at issue” in the dispute. In short, the appeal court plainly stated that it would be “inappropriate” for a court to carry out an inquiry concerning religious beliefs and practices every time a litigant appears before it dressed with some form of religious clothing, particularly when the garments are well-known such as a hijab or a kippa.

The underlying premise, points out the appeal court, behind the trial judge’s decision is that Canada is a secular state that does not allow litigants to wear religious garb in a courtroom even when this is justified by a sincerely held religious belief. That is a premise that finds no support in Canadian law, added the appeal court.

There is some debate around the impact the ruling may have if the new Quebec government pushes forward with legislation that blocks civil servants from wearing religious symbols. Louis-Philippe Lampron, a human rights law professor at the Université Laval who fully expected the appeal court’s decision to rule in favour of El-Alloul, doubts that the ruling will have a bearing on future laws the Quebec provincial government may enact. “The reasons enunciated in this ruling will not be applicable to any proposition the new Quebec government may introduce to limit civil servants from wearing religious symbols,” said Lampron. Grey concurs.

But McKenzie wonders. The decision could be relevant if the Quebec government passes a law that prohibits Court of Quebec judges for instance from wearing religious symbols. “It’s not directly on point, but I think the decision provides certainly some context as to why that would be unconstitutional,” said McKenzie.

This story was originally published in The Lawyer’s Daily, (www.thelawyersdaily.ca), part of LexisNexis Canada Inc..