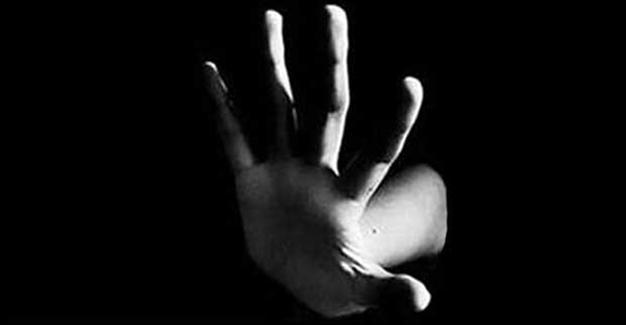 The Quebec Bar and the Quebec Ombudsman want to make it easier for alleged victims of sexual assault to gain access to the legal system and are calling on the provincial government to follow in the footsteps of the overwhelming majority of Canadian provinces and eliminate the prescription period for civil actions in cases of sexual assault.

Unlike most provinces, a Quebec resident who has suffered a sexual assault may launch civil proceedings against his aggressor within 30 years, a figure that was increased from three years in 2013. But under the Civil Code of Quebec, the calculation of the prescription period is unnecessarily complex and has proven to be an obstacle for victims to launch civil proceedings against their aggressors, said Marie Rinfret, Quebec’s ombudsman, who also wants the time limit to be eliminated in cases of violence suffered during childhood or violence committed by a spouse or ex-spouse.

“These victims are amongst the most vulnerable in our society and they live through inequities in the justice system,” said Rinfret. “The patent inequity is visible in the application of the prescription period and in the burden of proof placed on the shoulders of victims. It is not only complicated to make the calculations but also difficult to prove when they became aware of the harm they suffered.”

Louise Langevin, Ad.E., a law professor at the Université Laval who wrote a book about compensation of victims of sexual and spousal violence, echoes Rinfret’s observations, pointing out that Quebec is “behind the times.” Langevin notes that the vast majority of provinces eliminated the limitation period for victims of sexual violence following the Supreme Court of Canada ruling in M.(K.) v. M.(H.) [1992] 3 SCR 6.

The Quebec Bar wants the provincial government to go even further. Following the Jian Ghomeshi sexual assault trial and the stunning revelations by a Globe and Mail investigation that found one of every five sexual assault allegations in Canada are dismissed as baseless, the Barreau established a committee to look into the “judicial treatment” of sexual assault. In a brief and pointed review, the Quebec Bar issued seven recommendations, some of which the Quebec government has already enacted.

The Barreau would like to see victims of sexual violence receive free or affordable legal consultations that will be provided by non-profit organizations. It also wants to increase the visibility of referral services so that victims can more easily find lawyers. The provincial government announced in mid-December, two days after the Quebec Bar issued its recommendations, that it will invest $25 million over three years to fight sexual violence. Most of the money is expected to go towards improving access to aid services for victims. The Barreau is hoping that some of these monies will also be used to provide free or affordable legal services for victims of sexual assault.

“The justice system is extremely complicated, and it’s important for these victims to know what to expect from the justice system,” said Paul-Matthieu Grondin, the Barreau’s bâtonnier. “We want victims to be able to meet with lawyers, and money not be an issue.”

The Bar would also like to see the Quebec government introduce an amendment to make it easier for victims of sexual violence to be able to receive compensation under the Quebec Crime Victims Compensation Act. Under article 20 of the Act, benefits are not provided if victims — including victims of sexual assault – “through his gross fault” contributed to their injuries or death. That is an untenable situation, said Grondin. “We believe that gross fault should never, never, never apply to victims of sexual assault simply because we do not believe that a victim of a sexual assault can contribute to their own misfortune,” added Grondin. The Quebec government said it is looking into the issue.

The Barreau is also recommending that Quebec adopt the so-called Philadelphia model, something that the provincial government announced it would do early December. Under the Philadelphia model, unfounded sexual assault cases are reviewed by advocacy groups alongside high-ranking police officers. When the system was put in place in Philadelphia following a high profile murder and sexual assault, the number of cases deemed unfounded dropped significantly. It has since caught the eye of other jurisdictions, including Quebec which launched a one-year pilot project that will see provincial police review sexual assault cases that were considered to be baseless.

Besides calling on police officers to receive an hour-long sensitivity training about how to approach alleged sexual assault victims, the Bar would like to see defence lawyers too receive training for cross-examining victims of sexual assault.

All of these recent developments, said Rinfret, “signals that we must remove all barriers that constrains access to justice for these victims, be it in civil or criminal justice.

“It is necessary to make restorative justice accessible which means ensuring that victims of sexual assault can exercise their rights in all confidence and liberty and in the simplest manner possible.”