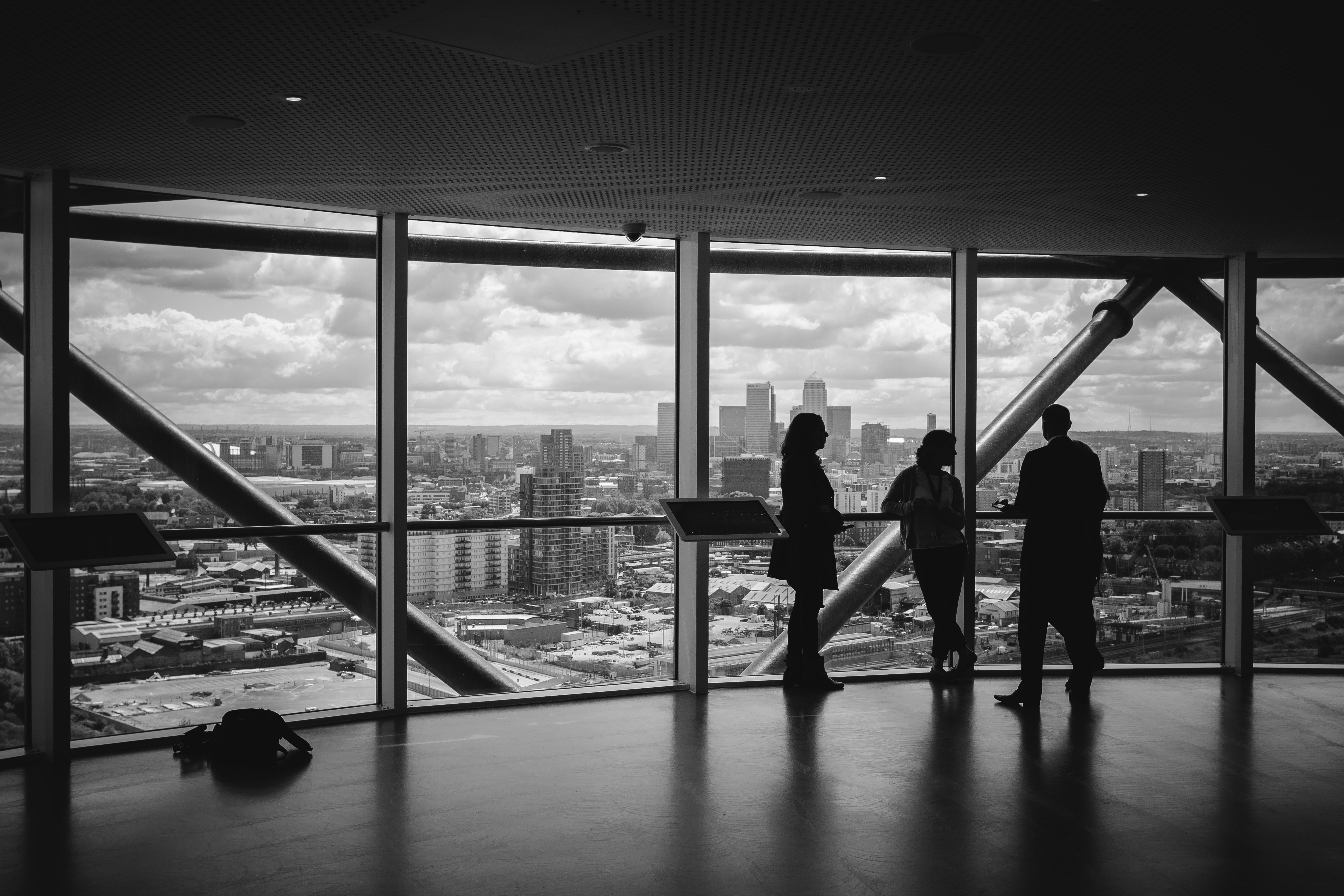 As of February 14, 2011, approximately 300,000 businesses, the majority of whom are small and medium-sized enterprises (SMEs), structured under Part IA of the existing Act will automatically be continued while some 3,000 companies under Part I will have five years – or two years in the case of insurance, trust and savings companies — to effect their continuance.

Boasting no less than 258 amendments that put it on equal footing with the CBCA and 115 that go beyond the federal legislation, the in-depth reform drew inspiration from a plethora of sources, from the CBCA to “more progressive provisions” in the statutes of provinces such as Alberta, British Columbia, New Brunswick and Ontario to the Delaware statute and the U.S. Model Business Corporations Act, said Paul Martel, a special advisor with Blake, Cassels & Graydon LLP in Montreal who was retained by the Quebec Minister of Finance to help design and write the new Act.

The current Act, described by legal experts as too complicated, too cumbersome and too rigid, prompted many legal advisors to opt for federal incorporation. That may no longer be the case. Shortcomings that have plagued the current Act have been stamped out, standard practices that exist elsewhere in Canada incorporated, and a regime harmonized with the CBCA. At the same time, the new Act preserves advantages from the existing statute while introducing attractive innovations.

“Quebec has been a big market for the CBCA but that will likely change because lawyers will probably realize that there is no reason to opt for the federal regime,” said Martel, who has just completing writing a book on the new Quebec Business Corporations Act that will be published shortly. “On the contrary. Companies already incorporated under the federal regime may now decide to incorporate in Quebec because of its advantages. It doesn’t take many. If tax specialists and commercial and corporate lawyers find even a couple of advantages, that is often good reason to justify the move.”

Legal and accounting practitioners, who for years have complained about the impossibility of continuing a company incorporated under the Act, which led to unnecessary hurdles in corporate reorganizations, can now heave a sigh of relief. Keeping in line with the CBCA and other provincial corporate legislation, the new Act allows both the continuance of a foreign corporation under the laws of Quebec and the continuance of a Quebec corporation under the law of another jurisdiction – something that Martel believes will encourage some companies to take a second look at the new Quebec business legal landscape.

The new Act also introduces new governance rules, clarifying the role of directors while narrowing the current scope of directors’ potential liability by sanctioning the right to present a defense of reasonable diligence with respects to acts made in good faith. Besides creating a new system of disclosure of directors’ and officers’ interests, the new Act holds that directors owe a duty of care only to the corporation and that they can no longer be held statutorily liable when financial assistance is granted to shareholders.

The new Act also gets rid of a lot of red tape involved with incorporating in Quebec, giving way to flexible and simplified rules. The new streamlined regime is unique, innovative, and in line with the reality of small or medium-sized enterprises, says Valérie Boucher, who practices commercial and corporate law with Lavery in Montreal. Unlike the current Act or even the CBCA, which imposes the same formalities with respect to matters of legal organization and the holding of annual meetings regardless of the size of the enterprise, the new Act will allow corporations with only one shareholder the option of being exempted from such requirements. The same holds true when a corporation with several shareholders who decide to withdraw all powers from the board of directors by means of a unanimous shareholder agreement. Further, an SME’s financial statement may, with the unanimous consent of the shareholders, not be prepared according to the Generally Accepted Accounting Principles (GAAP).

“The Act has harmonized (with the CBCA), preserved advantages from the existing statute such as maintaining the absence of a Canadian residency requirement for directors, and introduced innovations that recognize the Quebec reality which is that the majority of companies incorporated under the existing Act are small and medium-sized enterprises,” said Boucher.