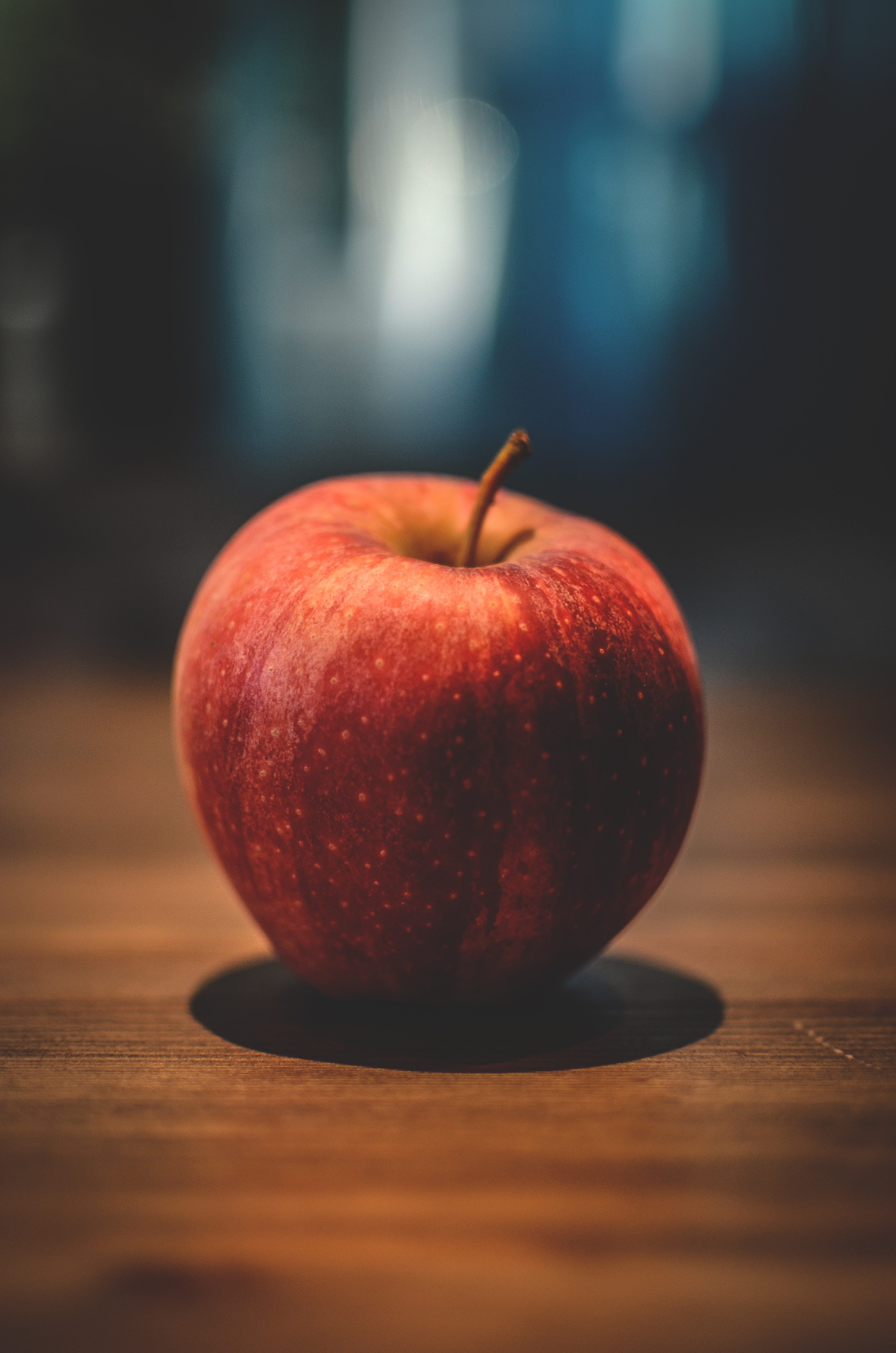 Gad Albilia alleges that Canadian residents who purchased an iPhone or iPad and who downloaded free software applications from the Apple’s virtual App store onto their devices have had their privacy rights infringed. He claims that personal identifiable information was collected through the apps and was transmitted, without the knowledge or permission of class members, to third-parties for purposes “wholly unrelated to the use and functionality of their iDevices or the apps.”

Albilia alleges that the information collected would have included precise home and workplace locations and current whereabouts; unique device identifier (UDID); personal name assigned to the device; and the consumer’s gender, age, postal code and time zone. He also alleges that information was collected on search terms entered, selections of movies, songs and restaurants as well as app-specific activity.

He also claims that resources such as storage, battery life and bandwidth of their iDevice were consumed and diminished without permission by Apple and downloaded free apps.Albilia, who launched the class action after learning that two similar class actions were filed in the U.S., is suing Apple because it has full control over the apps and the Apple ecosystem.

He alleges that Apple allowed “for the making of clandestine and intrusive use of personally identifiable information while representing to its clients that they will protect their privacy,” noted Quebec Superior Court Justice Pierre Nollet.

But because Albilia’s legal arguments are principally based on the application of privacy laws in Quebec, including the Quebec Charter of Human Rights and Freedoms and civil liability arising from the Civil Code, Justice Nollet found that the petitioner failed to establish a real and substantial connection for residents outside Quebec.“The Petitioner has not demonstrated that the legal systems in the twelve and more different jurisdictions that he wishes to apply to this case rely on similar laws and concepts,” noted Justice Nollet.

The class action is seeking compensation and punitive damages, though it does not state how much. It is also seeking injunctive relief against Apple to stop allowing third parties to collect and disseminate personally identifiable information.

While “respondents have raised very serious issues and difficulties arising from the motion for authorization as drafted,” Justice Nollet concluded that the “action is clearly not frivolous and manifestly destined to fail.”