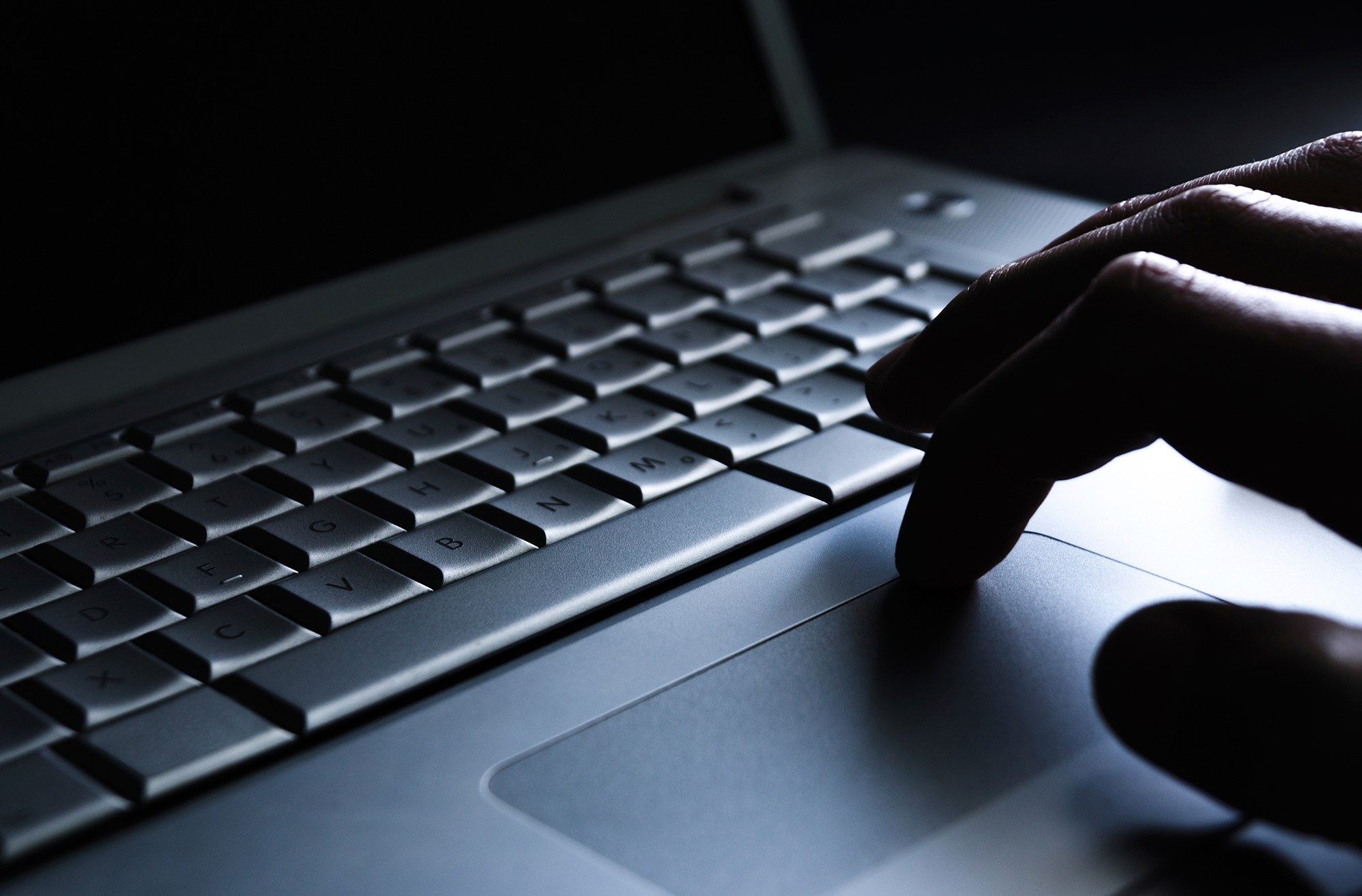 On December 2014 Cenan Rayo, a thirty-something Columbian native and the father of a ten-month old infant, sent an invitation on Facebook to a 12-year old girl to become his “friend.” Rayo, while not a family friend, knew the mother because they were part of a small Columbian community, and ran across each other in different places, including the local church. And so the girl who knew the man since she was five accepted the invitation.

For a period of six weeks, Rayo communicated with the girl every evening for an hour or two, while the mother was away at work. Rayo complimented her looks, “almost as if she was his girlfriend,” observed the trial judge. The conversation eventually turned to sex. He began describing how he masturbated, and he tried to incite her to do it even though she had no clue what it was. He then asked her to send him intimate pictures, which she did, in undergarments, but without her face. He tried, without success, to convince her to remove her bra. Shortly thereafter he sent her two pictures of himself in the nude. He tried to convince her to meet with him because he wanted to show her how to “make love.”

The girl’s mother discovered the messages in mid-January 2015 by sifting through the smartphone. The following day the mother met with Rayo, and he admitted — in part — the exchanges he had with the girl. The conversation was taped. Shortly afterwards, after consulting with a pediatrician, the mother reached out to the police.

After a five-day trial held on November 2016, Rayo was found guilty of five counts, including for the offences of luring, transmission of sexually explicit material to a child, invitation to sexual touching, and the production and possession of juvenile pornography. The trial judge sentenced him to a one-year prison sentence for each offense to be served concurrently. The trial judge said the fact that he knew the girl was a mitigating factor which explained in part why he handed him a one-year sentence, the minimum sentence that could be imposed.

The Quebec Court of Appeal overturned the sentence. In a 40-page ruling in R. c. Rayo, 2018 QCCA 824, appeal court Justice Nicholas Kasirer points out that the offence of luring “seeks to prevent the psychological manipulation of children for sexual purposes in a digital environment.” It is a so-called preparatory offense that criminalizes communications that precedes and prepares for the commission of other sexual offences, regardless of whether or not sexual offenses were “in fact realized.”

Luring, held Justice Kasirer, was a separate offence from those he committed when he was communicating with the child on Facebook. A sentence to be served consecutively was therefore justified.

The appeal court also found that the trial judge erred in principle by finding that Rayo’s knowledge of the victim was a mitigating factor. On the contrary. The fact that Rayo knew the girl “allowed him to set up a system to groom her” so that he could eventually have sexual relations with her. As a result, the minimum sentence imposed by the trial judge was unduly lenient given his “moral blameworthiness and the subjective seriousness of the offence,” said Justice Kasirer. Rayo was sentenced by the appeal court to 15 months’ detention for the offence of luring that is to be serve consecutively to the overall sentence of one year of detention for the other offences.

The story does end here. Threatening letters were left on the mother’s car. The reaction by the Columbian community left her no choice but to leave the city. And the girl, who was very naïve and played as children do, has changed. She cries for no reason, and no longer trusts people.