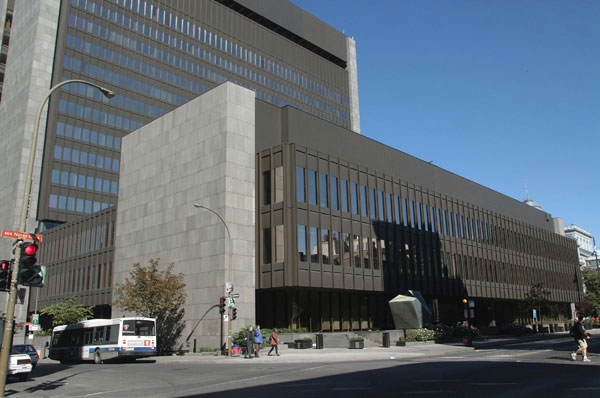 A pilot program that began six years ago to help Montreal alcoholics and drug addicts convicted of crimes from reoffending will be expanded across the province, announced Quebec Minister of Justice Stephanie Vallée.

The program, offered initially only to detainees while their cases were pending, will now be expanded to include people who are not detained while charged with a crime.

The court-supervised drug treatment program was a success, said Chief Justice of the Court of Quebec Lucie Rondeau. According to figures, 235 people with an average age of 38 were admitted to the program since 2012 after being found guilty of assault, breaking and entering, mischief and uttering threats.

“Despite their past, they were able to justify the treatment requirements (and) improve their psychological, physical and social condition,” said Chief Justice Rondeau. “They no longer consume, have a fixed address, a job or have returned to their studies.” Of the 235, 53 were able to meet the program’s objectives.

Offenders seeking to take part of the court-supervised drug treatment program however must meet certain criteria. They must admit to the crime, have no previous violent crimes, and the Crown must agree that the offender does not represent a danger to society. On top of that, the offender is required to undergo drug testing and show up in court regularly to prove they are making progress. Sentencing is delayed until offenders have achieved their goals, all of which is supervised by five Court of Quebec judges in Montreal.