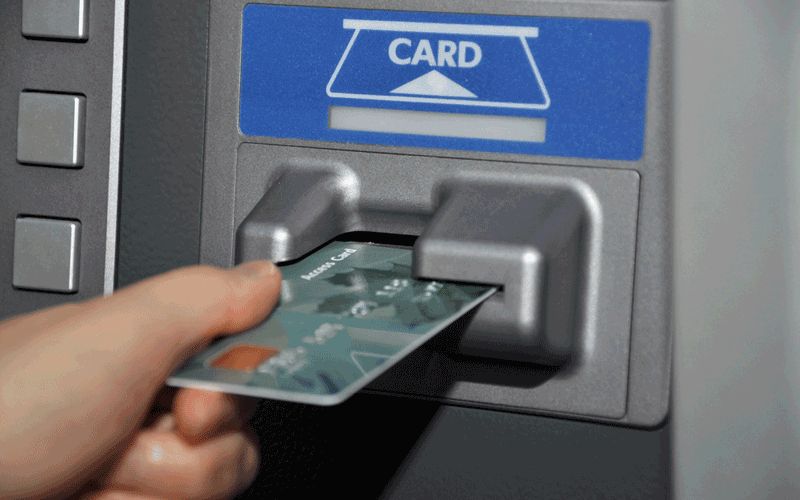 Quebec’s financial watchdog is cracking down on businesses that illegally run a money-services business.

More than a dozen small bars and restaurants were accused by the Autorité des marchés financiers over the past year of operating private automated teller machines without a license issued by the provincial financial regulator.

Now, the verdicts are trickling in. So far this year the AMF announced that 11 small businesses or individuals pled guilty before the Court of Quebec to illictly operating a money-services business, the overwhelming majority of whom were fined $15,000 for each infraction.

On April 2012, Quebec became the first province to regulate the money-services industry. The Money-Services Businesses Act and its Regulations, administered by AMF, governs businesses that offer money-services such as currency exchange, funds transfers, cheque cashing, the operation of private automated teller machines, the issue or redemption of traveller’s cheques, and money orders or bank drafts.

Under the regulatory framework, these businesses must hold a license issued by the AMF and must meet obligations such as know-your-customer and maintaining records.

According to the AMF’s 2016-17 annual report, there are 1,956 enterprises licenced to run a money-services business in the province, including 704 that were granted a new license in fiscal 2016. The annual report reveals that the financial watchdog launched 32 investigations into illicit money-services businesses in 2016-17, completed 47 investigations, and have yet to complete 11.

Monies recuperated from sanctions imposed on businesses illegally offering money-services appears to be minimal. Total sanctions and fines imposed by the AMF, or on its behalf, amounted to $13.6 million in fiscal 2016, a sizeable increase over $10.1 million in fiscal 2015. The maximum fine for a “natural person” for contravening the Act is $50,000 (and not less than $5,000), and $200,000 for a “legal person” or entity.