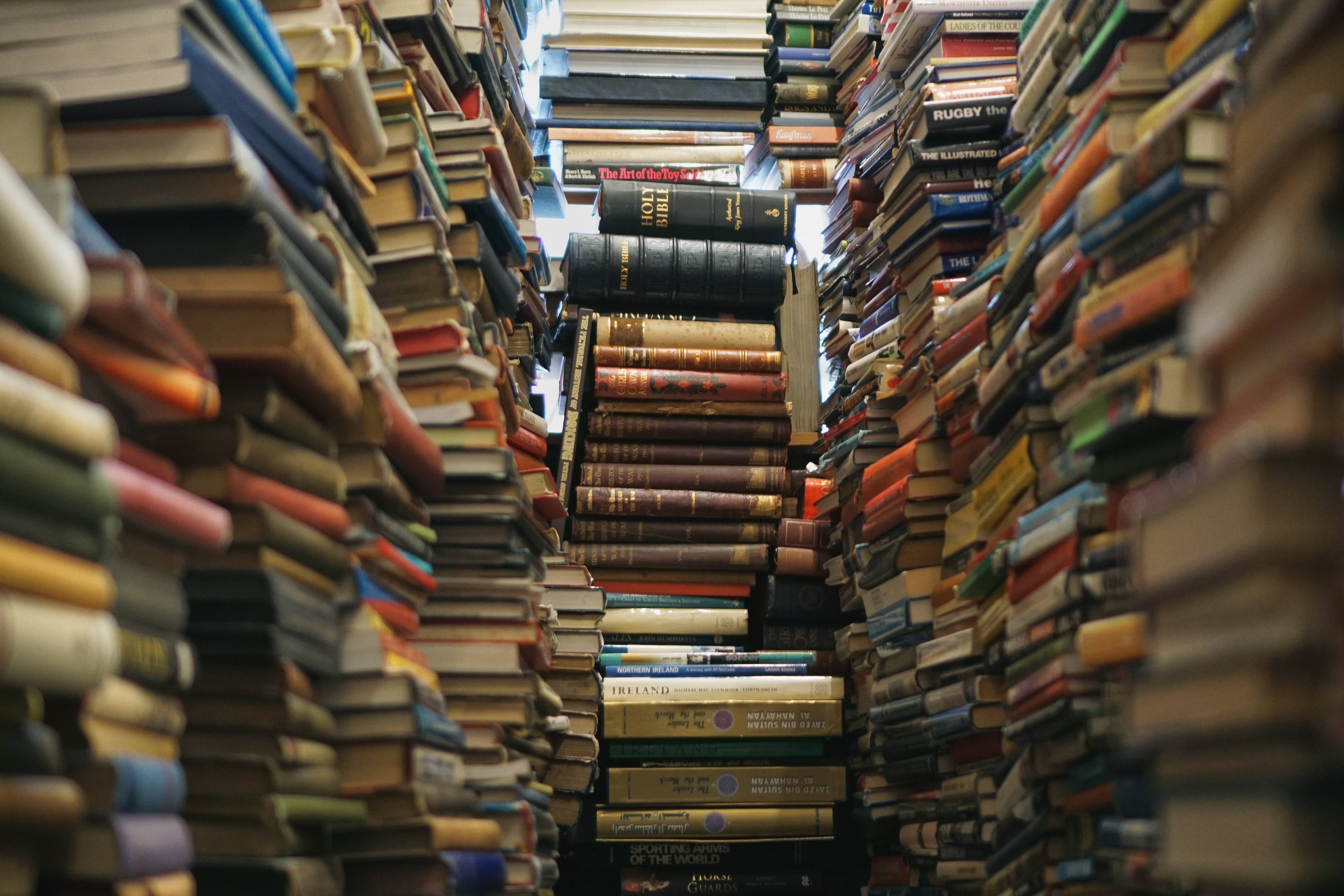 In the latest of a growing body of reports examining the plight of Indigenous people in Quebec, retired Quebec Superior Court Justice Jacques Viens concluded after an 18-month examination that “it seems impossible to deny” that members of the First Nations and Inuit are victims of systemic discrimination in accessing public services in Quebec.

In a searing 488-page report, Viens issued 142 recommendations, beginning with a call for the Quebec government to issue an apology “for harm” caused by laws, policies, standards and the practice of public service providers – something that Premier François Legault did, albeit only in French, the following day after the report was issued in late September.

While the report calls for better access to translation and more exemptions from French-language requirements for professionals who deal with Indigenous people, nearly half of the recommendations made by the so-called Viens Commission takes direct aim at corrections, the justice system, the police and youth protection.

“I hope that the report won’t be placed on the back burner,” remarked Paul-Matthieu Grondin, bâtonnier of the Bar of Quebec, which itself issued a 44-page report to the Viens Commission replete with recommendations, many of which were heeded by the report. “I’m hoping that the report by Viens Commission will be followed, and that there will be action. It’s obviously out of our hands, but the government should act on this report.”

Many amongst the Indigenous people and legal community fear that the Viens Commission report will suffer the same fate as so many other reports on the same subject such as the one issued by Quebec ombudsman in 2016. That it will be shelved, notwithstanding Premier Legault’s apology. More than twenty lawyers and law professors, either with an expertise in aboriginal law or who work with aboriginal organizations, did not return calls for this story. One lawyer suggested that report fatigue has set in. “There have been numerous reports over the years dealing with the Indigenous peoples and the justice system — and nothing ever gets done.”

Besides the public apology, the Viens Commission recommends that the provincial government should heed its second “call for action,” which beckons the Quebec government to adopt a motion to recognize and implement the United Nations Declaration on the Rights of Indigenous Peoples (UNDRIP), a recommendation also issued by the Barreau du Québec and one that the British Columbia provincial government moved on at the end of October 2019 when it introduced Bill 41, co-developed with the First Nations Leadership Council and other Indigenous organizations. This would not be first effort to implement UNDRIP, an international framework that delineates and defines the individual and collective rights of Indigenous peoples, in Canada. A bill introduced in 2016 passed the House of Commons but died on the Order Paper in the Senate this summer.

Viens believes, in a position echoed by the Barreau, that UNDRIP “actually paves the way for Indigenous peoples to have true autonomy in organizing the services offered to their populations. In all the sectors, applying the Declaration would also allow Indigenous peoples to fully participate in developing and implementing laws and public policies on the ground.”

But there are doubts over the reach UNDRIP would have. Some such as Jean Leclair, a law professor at the Université de Montréal, testified before the Viens Commission that the Quebec courts would give UNDRIP only an interpretative value and in the end its impact would be limited. A lawyer who wished to be anonymous believes that if UNDRIP was adopted by the Quebec National Assembly it would be a symbolic gesture, and little more. “It’s such a long list of principles that it’s difficult to say how it would concretely affect any given issue,” said the lawyer.

Others such as Thomas Isaac, a renown authority in Aboriginal law, suggest that UNDRIP “is not reflective of Canada’s nuanced and sophisticated constitutional and legal framework, particularly in respect of Canada’s unique protection of Indigenous rights in section 35” of the Constitution Act, 1982. “By simply incorporating UNDRIP in its entirety into BC’s legal system, Bill 41 introduces substantial uncertainty into BC’s pursuit of true and lasting reconciliation.”

Grondin begs to differ, asserting that it would be far from a figurative move. “The challenge faced by government over UNDRIP is its application,” said Grondin. “And that will need money, a lot of reflection, and an openness over what our justice system should be. There is absolutely nothing symbolic about our desire to see it being adopted. We want to see it in action. It’s really about seeing each of the laws through the Indigenous prism, and applying it.”

Viens believes that community justice programs are key to “genuine” Indigenous governance in justice matters. But the role that such programs would play, the way they interact with the justice system – especially with the Director of Criminal and Penal Prosecutions (DCPP) – and the resources they may have at their disposal should be reviewed, said Viens. He recommends that existing laws should be amended to allow agreements to be signed to create “specific” justice administration systems with Indigenous nations, communities or organizations in urban areas. Such agreements would automatically refer criminal cases involving Indigenous offenders from the DCPP to Indigenous communities or authorized Indigenous organizations in urban areas.

“Bold as it may seem at first, this approach seems more promising to me than any further attempt at carving out a place for Indigenous law and its underlying values within existing justice structures,” said Viens. “Not only does it encourage autonomy and Indigenous governance in a crucial area, it also has great potential for relieving an overburdened system that is unable to meet the demands placed on it. This would not entail creating a parallel system, but rather adding a feature to improve the existing system for Indigenous peoples.”

Among the slew of recommendations Viens makes, he also urged the government to follow the lead of the Town of Val-d’Or which imposed a moratorium on incarcerating people who are vulnerable, homeless or risk becoming homeless for failure to pay fines. Also pressing is the need to implement the use of videoconferencing for bail hearings “as soon as possible” for accused persons in remote areas.

“The big question is whether the government is going to implement these recommendations because they’re likely to cost a fair chunk of money,” said David Schulze, a Montreal lawyer with Dionne Schulze specializing in aboriginal law. “There were so many reports. It’s a permanent crisis. It’d be nice if for once some attention and money were actually devoted to the problems.”

An amended version of this article was originally published in The Lawyers Daily.