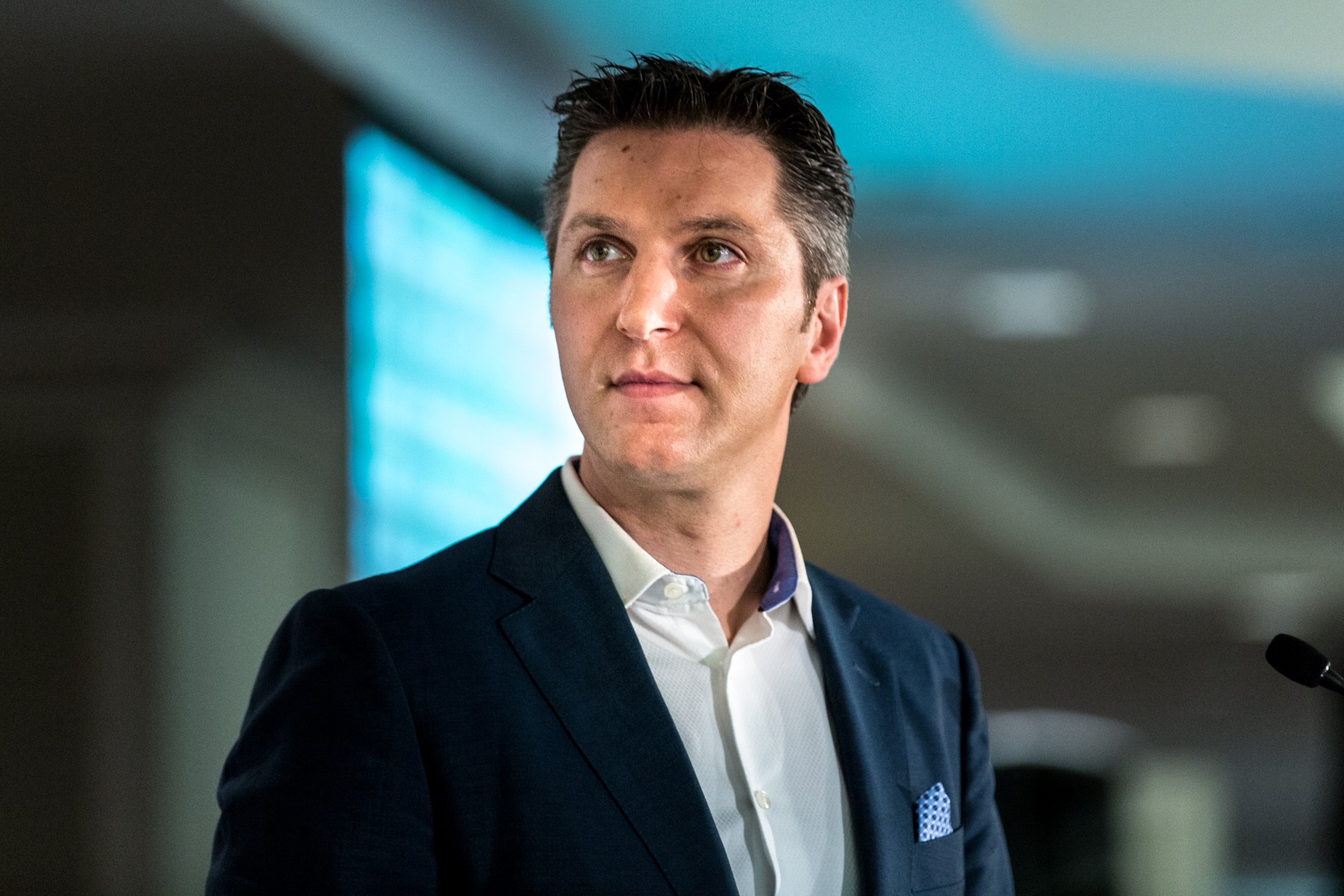 Gaffes by the Quebec’s financial watchdog prompted a Quebec judge to stay charges of insider trading and market manipulation against former online gambling mogul David Baazov and his co-accused.

In an oral ruling lasting two hours, Court of Quebec Judge Salvatore Mascia granted the defence’s third motion to stay proceedings against Baazov six weeks into the trial after holding that good faith errors in disclosing evidence are to be expected but “there are limits.” Repeated errors by the Autorité des marchés financiers (AMF), such as failing to properly disclose documentation to the defence, were “preoccupying,” showed a “lack of rigour,” and “laxism,” added Judge Mascia.

“In this case, do the accumulation of mistakes require a stay of proceedings? Yes,” held Judge Mascia.

Baazov, the founder and former chief executive of Amaya Inc., now known as The Stars Group Inc., filed a motion calling for a stay after the AMF inadvertently shared with defence more than 320,000 privileged documents that were seized from various companies during the investigation in one of the largest insider fraud cases in Canadian history. The AMF then asked defence to return them and pretend they were not seen.

“We are going to analyze the judgment very closely as well as assess the pertinence of filing an appeal,” said the AMF in a statement.

The charges against Baazov and his co-accused stemmed from an investigation into the US$4.9 billion deal to acquire PokerStars in 2014. The AMF alleged that Baazov and two associates conspired to try to raise the price of Amaya stock before the takeover.

The fiasco is the latest that highlights how daunting it is to successfully prosecute financial crimes. In its defence, the AMF boasts it prosecuted approximately 15 insider-trading cases over the past five years, winning most of them.

That may be the case, but regulators and the Crown alike have in the past couple of weeks failed to win high-profile cases in Quebec involving fraud. Quebec’s Director of Criminal and Penal Prosecutions (DCPP) recently announced it will not appeal the acquittal of former Montreal Executive Committee Chairman Frank Zampino and his co-defendants in a high-profile corruption case. Zampino and the construction contractor were accused of fraud, breach of trust and conspiracy in connection to the Faubourg Contrecoeur real estate project.