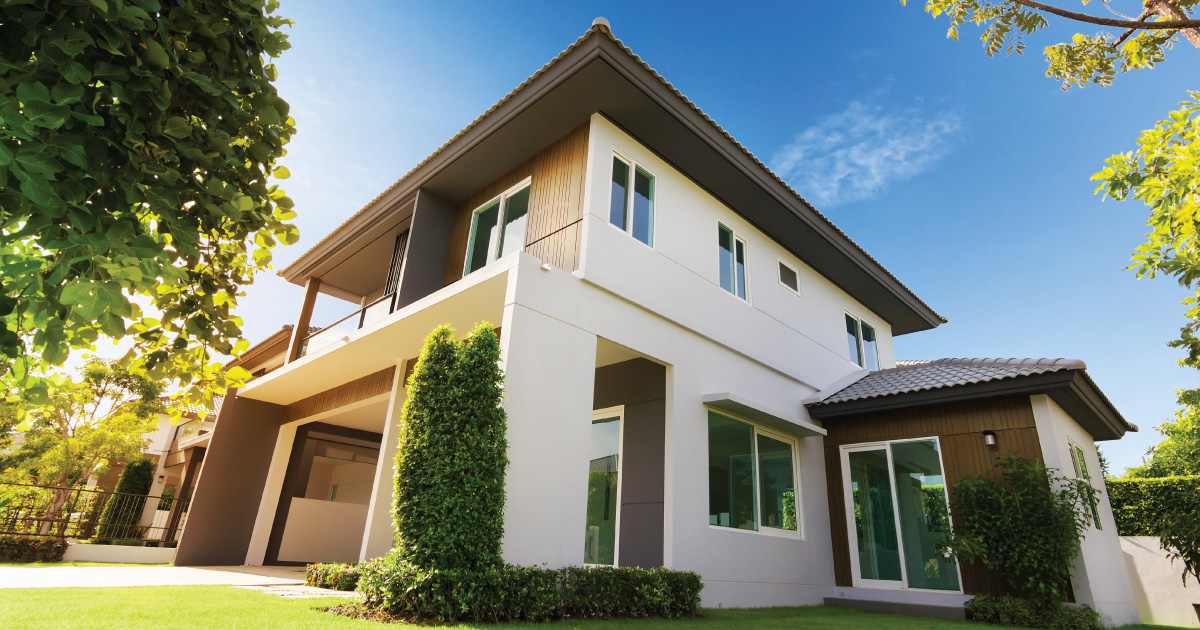 American-based title insurers do not practise law or provide legal opinions when drawing up, registering and discharging refinanced mortgages, the Quebec Court of Appeal held in a legal battle that pitted the insurers against the governing bodies of the Quebec legal and notary professions.

In an Aug. 28 ruling that underscores the growing impact of technology on the legal profession, the Appeal Court decision also shed light over the reach of statutes that govern and grant a professional an exclusive right to practise.

“The lesson here is that law societies must not be fighting against technology and modernization, must not be trying to force their professionals and their clients to do things in the old way,” observed Simon Potter, a counsel in the litigation group with McCarthy Tétrault in Montreal who successfully pleaded the case on behalf of FCT Insurance and First Canadian Ltd., part of the global company FAF International.

“The lesson here is that law societies must pave the way for making that technology as useful as possible to the professional’s clients and to do so in a way which protects those clients. There is no doubt it can be done. This Court of Appeal judgment actually shows that has been done in this case,” added Potter, a former president of the Canadian Bar Association.

The Barreau du Québec and the Chambre des notaires du Québec contended that insurance companies performed acts that should be restricted only to their members. Both legal societies sought a permanent and declaratory judgment to halt the practice of title insurers of “controlling the entire process” of preparing and drawing up legal acts, including verifying claims to land and providing legal advice and consultations. They also argued that the trial judge, Quebec Court Superior Court Justice Chantal Chatelain, erred by narrowly interpreting the scope that should be given to the statute governing the exclusive practice of a profession.

But in a 49-page unanimous decision in Chambre des notaires du Québec c. Compagnie d’assurances FCT 2018 QCCA 1362, the Appeal Court by and large upheld the lower court decision and held that contrary to the arguments made by the law societies, a deed of hypothec does not need to be drawn up by a notary. The Appeal Court held that articles 2693 and 2988 of the Civil Code of Québec or s. 15(1) of the Quebec Notaries Act simply requires that the essential formalities be certified by a notary and the scope of the act be explained to the parties by the notary. In this case, evidence revealed that the duty to inform owed to the grantor was being fulfilled by the officiating notary through services provided by the title insurance companies.

Both law societies also failed to convince the Appeal Court that the title insurers contravened s. 15(1) of the Notaries Act and 128(2)(b) of the Act respecting the Barreau du Québec which in essence state that no other person other than a notary may execute acts that “require execution in notarial form” and that only a practising solicitor can prepare and draw up a will or codicil or discharge any contract or document affecting immovable property and requiring registration in Quebec. The Appeal Court held that the deeds of hypothec and hypothec deeds of subrogation emanate from financial institutions and are standard contracts prepared either by lawyers or notaries working for the institutions.

“The problem is not the drawing up of such acts, but rather the entry of additional information (such as names, cadastral numbers and interest rates) into these pro forma contracts,” said the Appeal Court Justices Mark Schrager, Robert Mainville and Suzanne Gagné in an unsigned decision.

The entry of additional information, pointed out the Appeal Court, is checked twice, once by the title insurers and again by the officiating notary. In short, title insurers provide a processing service that essentially consists of filling in the blanks of a form in an automated fashion, with the help of information obtained by lending institutions, found the Appeal Court. “Neither the Chambre des notaires nor the Barreau explain how public interest could therefore be compromised,” added the Appeal Court.

The court also dismissed arguments by the law societies that title insurers were providing legal opinions. Title insurers briefly review the land register and inform the financial institutions of any issues they may have identified. Financial institutions in turn inform borrowers so that they can take steps to remedy any issues that may have arisen. “The purpose of these activities is to issue a title insurance policy, not a title opinion,” found the Appeal Court.

According to Sylvain Lussier, who successfully pleaded the case for Chicago and FNF Canada, whose parent company is U.S.-based Fidelity National Financial Inc., the case does not deal with the purchase of real estate or with first mortgages of real estate. Rather title insurers provide a service designed to make the refinancing of a mortgage more efficient.

“We are dealing with situations where borrowers have already purchased their home and already have had a first mortgage – they are refinancing,” noted Lussier, who was appointed as a Quebec Superior Court justice the day after he spoke to The Lawyer’s Daily. “On the other hand, this is what financial institutions want as well. It makes their lives easier. It streamlines the process. It’s efficient. It’s uniform. And on top of that, additional information that is provided is checked twice.”

However, there remains debate over the reach of the decision. The Appeal Court held that the trial judge applied a narrow rule of interpretation of laws governing the exclusive practice of a profession. Quebec Superior Court Justice Chatelain, heeding guidance yielded by the Supreme Court of Canada in Pauze v. Gauvin [1954] S.C.R. 15, held that legislation that grants a professional an exclusive right to practise should always be narrowly interpreted. The Appeal Court set aside that finding, and provided a more nuanced interpretation. It held that when the provisions of such laws are ambiguous, they should not be interpreted to extend the exclusive right to practise beyond what is necessary to achieve the purpose of the law – that is, the protection of the public.

“Statutes which create monopolies for professional organizations such as law societies should be interpreted restrictively,” said Potter. “The law societies should be very cautious in seeking to extend the monopoly beyond what was clearly intended by the legislator. You can’t push the limits of these monopoly creating statutes. That, on a broader scale, is the lesson from the judgment.”

Lussier, formerly a partner with Osler, Hoskin & Harcourt LLP, disagreed. He believes that both law societies should be pleased with the nuanced interpretation the Appeal Court provided over the exclusive right to practise.

“The decision mitigates the very strict interpretation of the Pauze ruling,” said Lussier. “The Appeal Court found that one cannot extend the reach of monopolies but it also held that it must be interpreted in a large and liberal manner to protect the public. I think that the Barreau should be pleased with that part of the judgment.”

The Barreau and the notaries group declined to comment.

This article was originally published by The Lawyer’s Daily (www.thelawyersdaily.ca), part of LexisNexis Canada Inc.