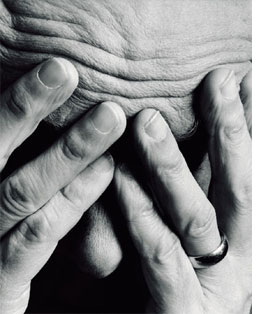 Law will play a role in shaping events in Quebec this year, and perhaps for years to come.

The Charbonneau Commission’s inquiry into the construction industry has just resumed its public hearings, and more of the same is expected. Embarrassing and indecent revelations have come to light that politicians and professionals, and organized crime and major and the construction industry have subverted all things democratic. Two well-known mayors face criminal charges, one of whom stands accused of gangsterism, a law designed to thwart organized crime.

The probe will continue to study organized crime in the construction industry this month before moving on to other topics of interest, which have yet to be revealed. The Charbonneau Commission must submit an interim report to the Quebec government by the end of January 2014, and a final report is expected by April 2015.

The Supreme Court of Canada has begun to hear an unusual case that may reinvigorate the Quebec sovereignist movement. It will have to decide whether a judge who joined its ranks was lawfully appointed. Prime Minister Stephen Harper chose semi-retired Justice Marc Nadon, a Federal Court of Appeal judge, to fill one of the three places on the bench held for Quebec. According to Section 6 of the Supreme Court Act, judges “shall be appointed from among the judges of the Court of Appeal or of the Superior Court of the Province of Quebec or from among the advocates of that Province.” The nation’s highest court will have to determine whether a justice who served at the Federal Court is allowed to be a part of the country’s most senior bench. It will also have to determine whether federal government can unilaterally make changes to the appointment process as it did through the passage of the budget bill, C-4, or whether this requires a constitutional change needing provincial approval.

“It’s very sad for the institution,” remarked Hugo Cyr, a law professor at the Université de Québec à Montréal. “It politicizes a process that shouldn’t be politicized. As soon as the process of appointment puts in question the legitimacy of one of the judges, it weakens the entire institution. That institution is the institution in our political system that is meant to be above political disputes.”

Also in the agenda is the Parti Québécois’ government divisive secular charter bill. A National Assembly committee has begun hearings on the bill, which will prohibit public servants from wearing overt religious symbols such as the hijab, kippa or crucifix. The bill has deeply divided Quebecers, and will likely set off another round of heated debates over freedom of conscience and religion, and gender equality.

Though largely unnoticed by the public, a new Code of Civil Procedure will likely have a dramatic impact on the Quebec justice system. A decade after reforming the Code of Civil Procedure based on the principle of proportionality, Quebec intends to overhaul it once again in order to establish a more rapid, more efficient and less costly civil justice that would improve access to justice and increase public confidence in the justice system. In an effort lauded by the legal community, the new Code aims to modernize and streamline the pre-trial process, trials and appeals, using collaboration along with proportionality as its guiding principle. The new Code imposes parties a positive obligation to cooperate and communicate in completing the court record, and grants courts broad and extensive case management power. It also obliges parties to “consider” recourse to private modes of dispute prevention and resolution before referring disputes to the courts. In this vein, the bill codifies the rules around mediation, reforms the rules applicable to arbitration, and provides specific measures for international arbitration. It is expected to be passed this year.

Also in the making is the first foray into the digital age by Quebec courts. An online dispute resolution pilot project to resolve small claims court cases is scheduled to be launched this fall by the Quebec government. 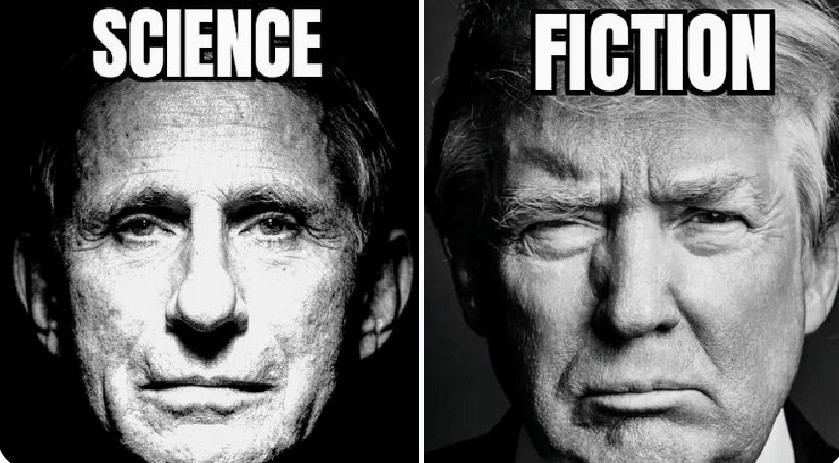