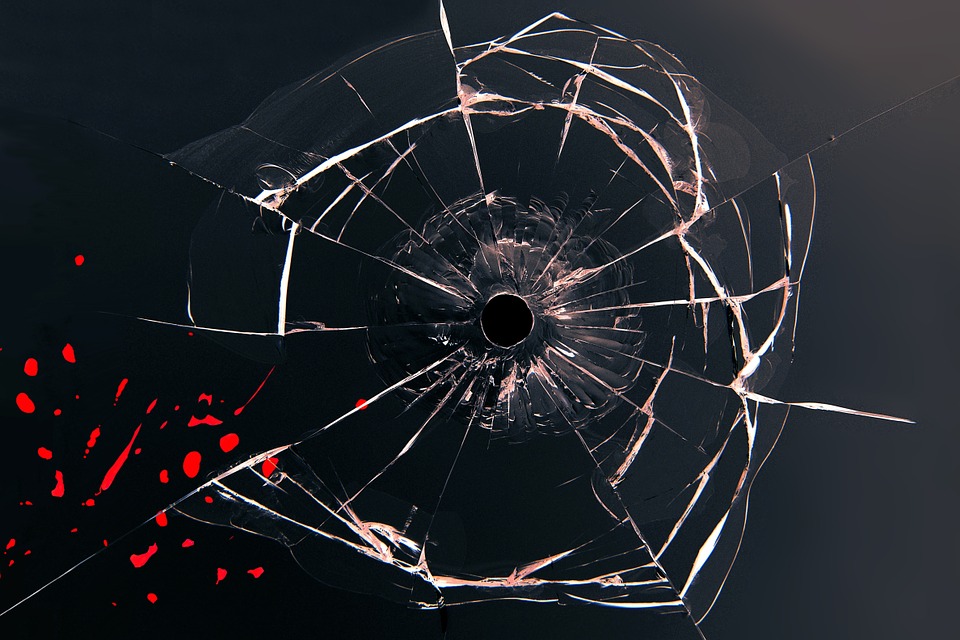 The Quebec government has been ordered to provide lifetime benefits based on the salary a 25-year old man was earning while working under the table before he was struck by a bullet and became invalid.

The precedent-setting decision by Quebec Superior Court Justice Christine Baudouin could pave the way for thousands of Quebecers working in the black market to be indemnified if they suffer serious injury, according to labour lawyers.

“Non-declared revenue is not an obstacle to compensation,” noted Montreal health and safety lawyer Linda Lauzon in a posting. “That’s what I have been telling my clients for years. Be careful with the repercussions once the information is revealed.”

This is a case however where none of the parties are satisfied.

On March 2010,  25-year old M.F. was shot, and was left disabled. He was unemployed for about five months at the time. He was an electrician who had just completed his studies, and worked for seven months to accumulate hours he needed to obtain his apprenticeship papers. The company he worked for however refused to declare his hours in spite of a promise, and M.F. quit in frustration.

IVAC, a provincial organization that handles compensation requests by crime victims, determined on March 2013 that he should receive a minimum salary given that he was unemployed at the time of the assault. M.F. contested the decision before IVAC’s review board, and that got him nowhere so he challenged the decision once again before the Quebec Administrative Tribunal.

The tribunal overturned the decision by IVAC’s review board, and held that under these circumstances articles 18 of the Quebec Crime Victims Compensation Act applies as does article 46.1 of the Quebec Workers’ Compensation Act. Article 18 “in effect” gives the tribunal the discretion to determine the indemnity in a case, based “according to the method it considers best suited to the circumstances.” Article 46.1 spells out the criteria that should be applied.

Quebec argued that since M.F. did not work at the time when the assault took place his compensation should be based on the minimum salary. M.F. countered that it should be based on future earnings he would have made as an electrician.

The tribunal pulled a King Solomon, and opted to base his indemnity based on the salary he made while working under the table in the months before he was the victim of a crime.

The tribunal’s decision was upheld by Justice Baudouin in spite of arguments made by the Quebec government that the tribunal should have followed IVAC’s internal policies and case law. The Quebec government argued that the tribunal has “consistently” heeded IVAC’s policies in the past. But Justice Baudoin pointed out that IVAC’s policies are just that, policies that have guided adjudicators. It does not have the force of law, she added.

The Quebec administrative tribunal “is not bound by that policy,” noted Justice Baudoin in Procureure générale du Québec c. Tribunal administratif du Québec, 2018 QCCS 2927. The Crime Victims Compensation Act allows the tribunal to “exercise its discretion” to determine the base salary according to the method it considers best suited to the circumstances.

“The solution adopted by the administrative tribunal perhaps deviates from a degree of conformity established by IVAC, but it does not breach the powers it has nor the criteria established by the Act,” concluded Justice Baudoin.