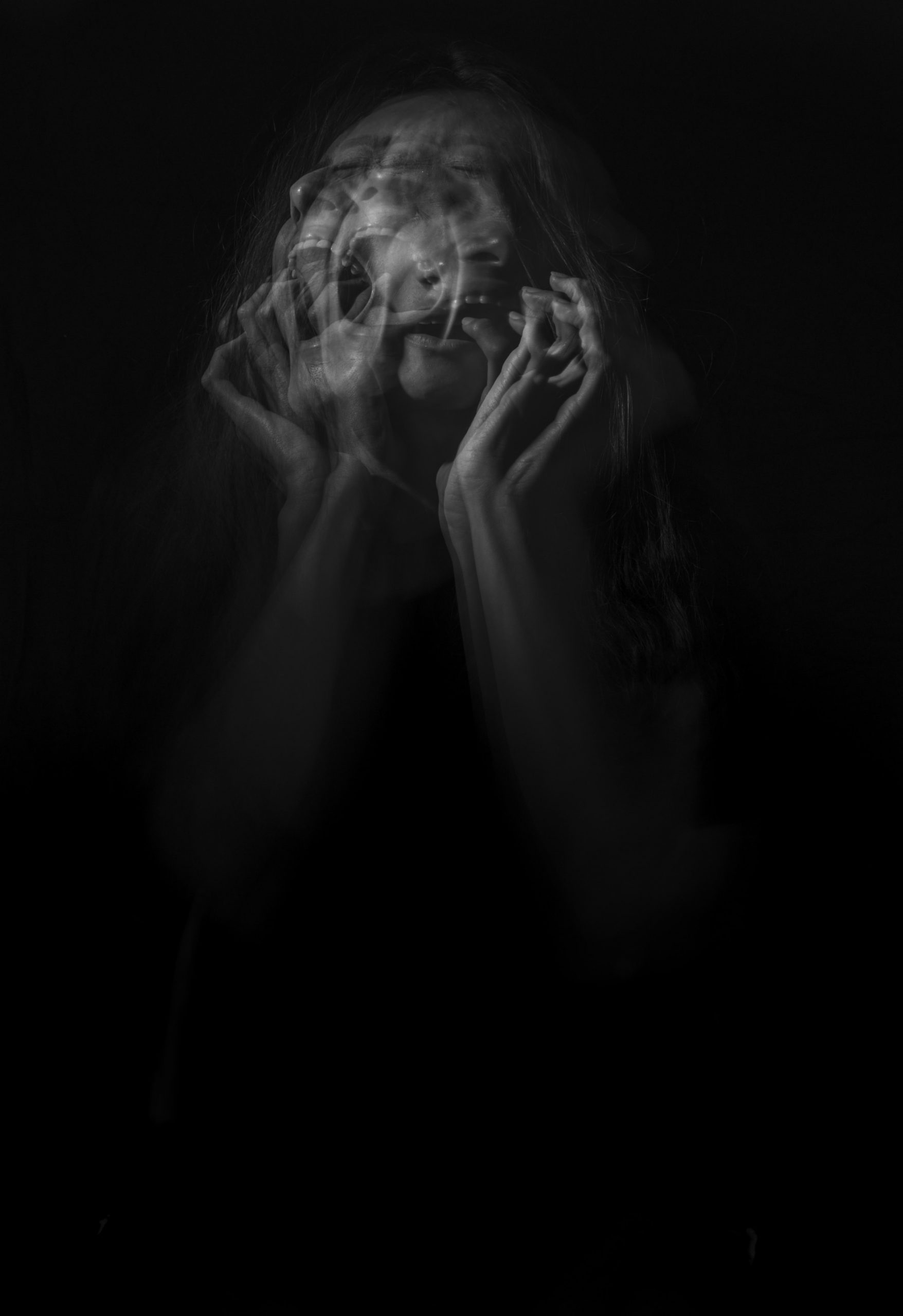 Victims of conjugal and sexual violence will have access to emergency financial assistance, the latest initiative the Quebec government introduced to help victims of gender-based violence.

Over the past few months, the Quebec government has tabled a controversial bill to create a specialized tribunal for sexual and domestic violence, handed funding to a Montreal legal aid clinic to provide training for legal professionals, and boosted social and legal services to help victims of intimate partner and sexual violence.

All of these initiatives were prompted by a voluminous report, entitled Rebuilding Trust, that underlined that victims of sexual and domestic violence have little faith in the justice system, and are dissuaded from turning to the courts to seek justice because of how complaints are received, investigated and prosecuted.

The latest scheme, developed in collaboration with organizations that help victims, is intended to allow victims of violence, including children, to quickly leave a dangerous environment. Expenses that may be covered include accommodation, transportation and living expenses for the victim and their dependants.

The new program, administered by non-profit organizations SOS Conjugal Violence and Info-aide violence sexuelle, will first be available in the Laval and Montérégie regions before being deployed throughout Quebec in the coming months.

In late September, the Quebec government announced a free legal consultation service that will allow victims of sexual abuse and domestic violence to speak to a lawyer, no matter their income, for up to four hours. A new team of 14 people, including 12 specialized lawyers across the province, will be created at a cost of $3 million annually.

The government will also be partnering with Juripop, a Montreal legal aid clinic, to collect information on the administrative and judicial obstacles faced by victims to propose solutions to improve the system. As part of the deal, Juripop will represent 125 victims free of charge each year.

The Montreal legal aid clinic will also provide training for lawyers, notaries and other professionals to help them understand domestic and sexual violence in order for them to better help victims — something it successfully did earlier this year. The Quebec government intends to invest up to $6 million in the project, which can be renewed for one more year once the original partnership ends in 2024.