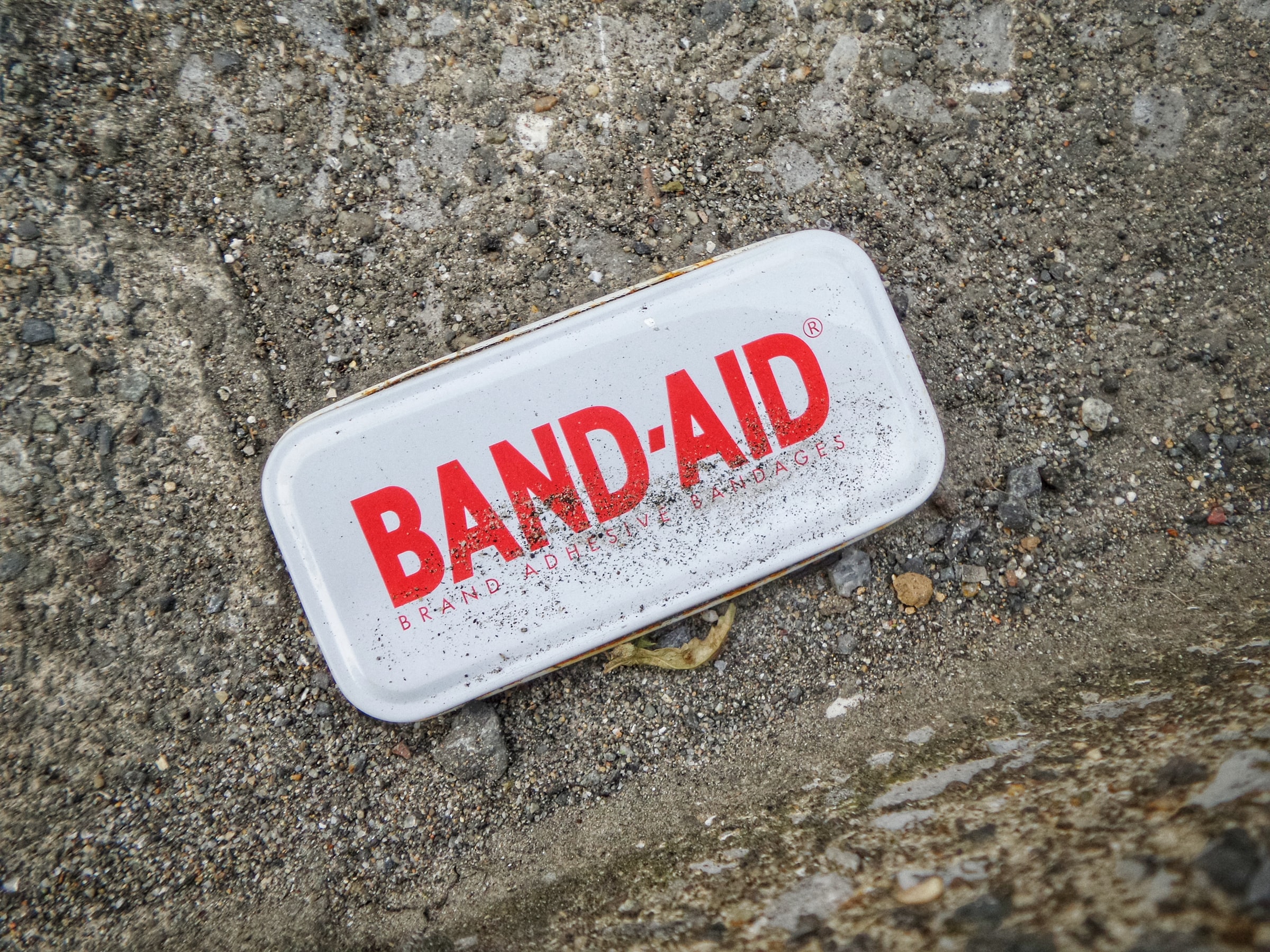 An independent panel of experts is recommending sweeping reforms to Quebec’s administration of the legal aid system to simplify the process to seek legal aid and alleviate the administrative encumbrances faced by private sector lawyers who take on legal aid mandates.

The experts, while affirming Quebec’s decentralized legal aid model because it ensures the independence of staff counsel and “respects” regional diversity, are nevertheless calling for a “paradigm” shift that would be anchored by the introduction of a secure digital platform to help establish a province-wide one-stop shop to receive, process and manage legal aid applications.

“The working group notes that the system is cumbersome, rigid and that it leads to delays,” said the five-member independent group headed by former Court of Quebec Chief Justice Elizabeth Corte. “It is obvious to the members of the working group, as well as those who were consulted, that the legal aid regime is sorely lacking technological means to manage legal aid applications, its processing and its follow-up. This is unacceptable in a post-pandemic, quasi-digital society, at a time when the plan to modernize the justice system is being touted.”

The independent group was created following an agreement reached between the Barreau du Québec and the Quebec government in October 2020. The agreement, which was reached after three years of negotiations, calls for a five per cent retroactive increase in legal aid fees for the period of October 2017 to May 2019 and a 14.7 increase in fees from June 2019 to September 2022. But the fulcrum of the agreement was the creation of an experts’ group that would examine and make recommendations for a thorough reform of the legal aid system and fees paid to private sector lawyers who work on legal aid cases.

After consulting with 28 legal stakeholders, the interim report issued 43 recommendations (pdf), all of which were welcomed by Quebec legal community, who are now pinning their hopes that the provincial government and the Commission des services juridiques (CSJ), the provincial agency that oversees the legal aid system, will implement them promptly. “We are pleased that the independent committee brought to the forefront the slew of irritants that were identified by stakeholders,” said Catherine Claveau, the new bâtonnière of the Barreau du Québec. “We hope that the recommendations will not be shelved but will be the object of a real change to the current structure” of the legal aid system.

The Quebec legal aid system is beset with numerous issues, points out the report, echoing many of the findings by a Young Bar of Montreal report (pdf) issued earlier this year. The legal aid’s decentralized regime –composed of 11 regional legal aid centres and includes 86 permanent legal aid offices and 18 part-time offices — has led to “some inconsistencies, even contradictions,” predominantly in the processing of applications and in the decisions issued by legal aid bureaus, according to the task force.

“The issues we have raised for a long time were validated by the independent committee,” remarked Michel LeBrun a Trois-Rivières criminal lawyer with Lacoursière LeBrun Avocats and head of the Association Of Defense Counsel Of Quebec. “There is a bit of a chronic disconnect to see that the legal aid system has not evolved at the same rhythm as technology. The processes should be simpler and far more efficient. As it stands, everyone loses.”

The consequences are dire. Fewer and fewer Quebec private practice lawyers are taking on legal aid cases. In fiscal 2019-2020, $50.6 million in legal aid fees and nearly $11 million in legal expenses were doled out to 2,165 private practice lawyers and 86 private sector notaries, according to the CSJ annual report. But the number of private sector lawyers that accepted legal aid mandates decreased by 9.1 per cent in fiscal 2019-2020 compared to the preceding year, with criminal and penal cases shrinking by 11.3 per cent and civil matters by 6.5 per cent. About 20 years ago, approximately 14 per cent of lawyers accepted a legal aid case compared to about eight per cent today.

Some of the issues plaguing the legal aid system, particularly those dealing with documentation, could be remedied if the CSJ established links with numerous ministries, organizations and institutions to facilitate the exchange of information, said the report, a recommendation that was well received by legal stakeholders. “That is a very important recommendation that would help private sector lawyers and their clients,” said Alexandra Paquette, a criminal lawyer and vice-president of the Young Bar of Montreal. “But there would have to be a system in place that would restrict the scope of information that was exchanged. I believe that if this recommendation was implemented that security measures would also be implemented to ensure confidentiality.”

The task force believes that the key to addressing many of the legal aid problems is technology such as electronic signatures, videoconferencing and notably a secure digital platform. Just as prisoners seeking legal aid can resort to video-conferencing, so too should all applicants, depending on the situation, said the report. At present, legal aid applications must be signed in the presence of a lawyer or a legal aid employee, a procedure the task force cast doubt on, given that electronic signatures could be used.

Investing and implementing a secure digital platform is key, something that the CSJ said it is in the midst of doing. As envisioned by the task force, the digital platform could be used to fill out legal aid applications online, using so-called smart applications. It could also be used to manage and process them, far more efficiently than is the currently the case. And such a platform, said the report, could lead to a province-wide integrated service that would be advantageous to all legal stakeholders.

“We ought to be able to have something that is adapted to today’s realities, that works, that uses digitization and instantaneous communication,” said LeBrun.

The task force is expected to publish a second report in April 2022 that will issue recommendations over the thorny issue of special considerations or additional compensation for long and complex mandates – a report eagerly awaited by all legal stakeholders.

“The key for us is being paid for the work that we do,” said Élizabeth Ménard, a Montreal criminal lawyer and head of the Montreal Criminal Defence Lawyers Association (AADM). “We are really looking forward to seeing what the second report will have to say about the fee schedule. The report delves into some of the issues dealing with special considerations without proposing recommendations. We were hoping that they would come up with an intermediate solution dealing with fees in special consideration cases.”

The head of Quebec’s legal bar association too is hoping the task force will come up with concrete recommendations that will deal with special considerations. “I hope that that the authors of the report will come up with a middle-ground solution that will ensure that lawyers who accept these complex mandates do not lose their shirts,” said Claveau. “If we could have a solution that could satisfy our members in terms of legal fees then I would be very pleased. I have a lot hope as it is a committee that is representative of the legal community and they were very open to hear the concerns of stakeholders to help us change things.”