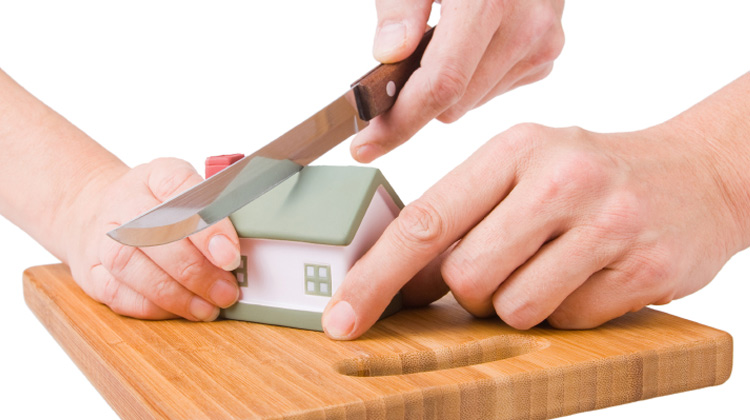 The Crown appealed last February the acquittal of Trevor Norman Legge, who was on trial for charges that included evading police, mischief, possession of stolen property, possession of a weapon, and careless transport of a weapon. The Crown’s main witness at trial was Legge’s common-law spouse, who did not want to testify against him. The trial judge decided that spousal immunity applied, which meant that the witness could not be compelled to testify against her partner. The Crown, who called no evidence, sought a new trial, unsuccessfully arguing that the trial judge erred in his ruling.

“If the spousal immunity rule is supposed to preserve ‘marital harmony,’ it is difficult to see why the same protection should not be afforded to the harmony of relationships that are functionally equivalent to marital relationships, although not legally formalized,” said Appeal Court Justice Marina Paperny in R v Legge, 2014 ABCA 213. “A legal rule that seeks to protect something as fundamental as the harmony of spousal relationships, but which excludes common-law spouses, is on its face discriminatory and inconsistent with Charter values.”

Common law rules dating back to at least the 17th century have held that a married person are both incompetent and non-compellable witnesses against his spouse. Though related, competence and compellability are separate concepts. Competency means a person may lawfully be called to give evidence while an incompetent person cannot testify even if the person wishes to do so. A compellable person is one who may lawfully be forced to attend and testify, usually through a subpoena, against their wishes. In common law, neither the Crown nor the accused can compel a husband or wife to testify for or against their spouse, except in specific cases such as sexual assault or crimes against youngsters. In 2007, the Supreme Court of Canada upheld the spousal immunity exemption in R. v. Couture, 2007 SCC 28, [2007] 2 SCR 517.

The federal government however recently tabled long-awaited legislation that would introduce changes to the Canada Evidence Act that would allow the courts to force spouses to testify against each other in most cases. Under Bill C-32 spouses will still have a privilege to refuse to disclose any communication made in the confines of the marriage but “no person is incompetent, or incompellable, to testify for the prosecution by reason only that they are married to the accused.”

“There has been an outcry from academics as well as some commentary by the courts that the spousal immunity issue should be revisited by Parliament,” said Jennifer Ruttan, a Calgary criminal lawyer who successfully plead the Legge case. “Many of the province evidence acts have been amended to abolish spousal incompetency so it wouldn’t be inconsistent with how some other provinces have been dealing with it and how the law has been developing for Parliament to pass that portion of the bill and the Act. Assuming that happens, the relevancy of the Legge case is limited.”

Indeed, even Justice Paperny noted that if that provision of Bill C-32 becomes law, it will render the Legge decision “moot.” But some legal observers are from certain that the Legge ruling will be completely “moot” if Bill C-32 is passed. The wording of provisions in Bill C-32 that would amend the Act is potentially discriminatory with respect to common-law and same-sex couples, pointed out Howard Krongold, an Ottawa criminal lawyer with Abergel, Goldstein & Partners. “The Legge ruling may actually be significant in determining the scope of the marriage privilege going forward to common-law spouses and same sex spouses because by the plain language of the bill they are not covered,” said Krongold. “There is little doubt they would have to be incorporated.”

Criminal lawyers however are concerned about the reach of the ruling in terms of the notion of privilege. Justice Paperny held that the privilege to refuse to testify is enjoyed by the witness, and not the accused. “It must be asserted by the witness who will then bear the burden of establishing the relationship is one with a substantive marital bond,” held Justice Paperny, who then goes on to provide a non-exhaustive series of factors to help trial judges determine whether a common-law couple is in a committed relationship.

“The issue that concerns me about the Legge case is the decision that privilege is to be invoked by the witness,” said Brian Vail of Field Law in Edmonton. “I tend to question that. Typically it is the declarant’s privilege. I make a statement, and if there is a privilege to it, it is mine. But in Legge it is basically saying that it is the person who heard the statement who has the privilege, and that goes against the grain of centuries of law with respect to privilege.” Vail, who believes that either the accused or witness should be able to assert the privilege, is concerned that the Legge case is going to be have persuasive authority on this issue.

So too is Krongold. The Ottawa criminal lawyer contends that the notion that a witness can assert the privilege to refuse to testify in the context of a case dealing with spousal competence or compellability does not “make a lot of sense.” It only makes sense when the principle of marital privilege is invoked, which was not the case in the Legge case, said Krongold. When spousal privilege is raised, it is the witness’ privilege to refuse to testify, and not the accused. added Krongold, who believes that changes introduced by Bill C-32 to the Act are a welcome development.

“Maintaining marital privilege is the most important aspect in terms of fulfilling the goal of preserving marital harmony, and not have the indignity of having one spouse sort of repeat the words that the other spouse said in confidence,” said Krongold. “There is a less strong argument in saying that a husband who sees his wife committing a crime shouldn’t be required to testify. In some ways, this case illustrates how out of date the notion of spousal immunity is.”