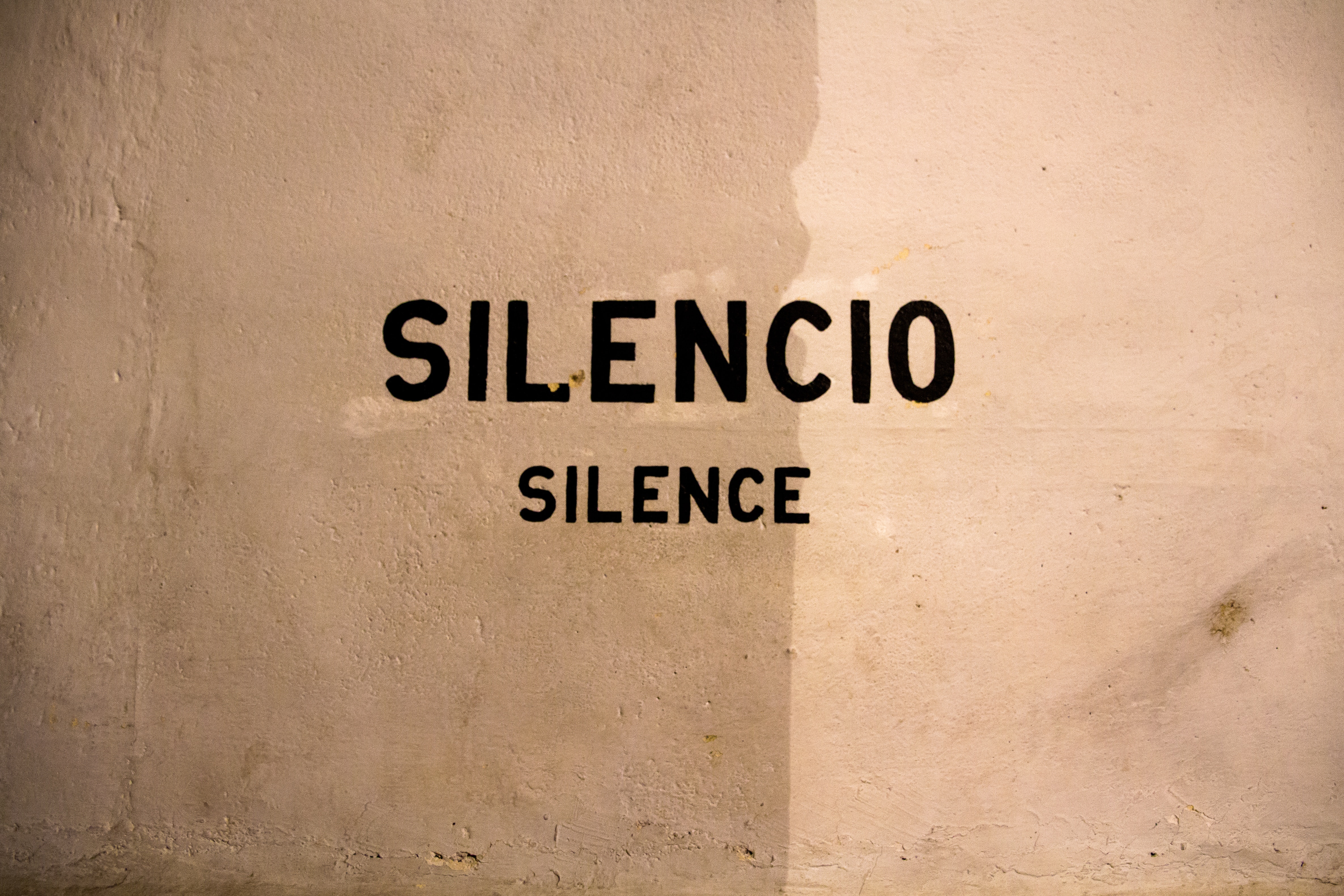 Lawyers can put pen to paper to criticize the legal system so long as it done with objectivity, moderation and dignity ruled the Quebec Court of Appeal in an eye-opening judgment that may prove to be the last chapter in a sorry saga that witnessed a judge being reprimanded by his peers and a defense lawyer suspended for 21 days.

But there are misgivings that the ruling may produce a chilling effect, prompting lawyers to consider twice before voicing their concerns about the legal system for fear of being reprimanded by their law society.

“The ruling may lead to unease and possibly trigger a chilling effect because of the difficulties surrounding the appreciation over what constitutes criticism that is objective, moderate and dignified,” remarked Pierre Trudel, a law professor at the Université de Montréal. “By definition, a criticism is not objective. When criticizing, one does it beginning with a point of view. So it will probably incite lawyers to be even more prudent.”

The case harks back to 2001 when Quebec lawyer Gilles Doré filed a complaint before the Canadian Judicial Council over the attitude, conduct and behavior of Quebec Superior Court Justice Jean-Guy Boilard during a bail hearing. Blessed with an exceptional legal mind, Judge Boilard has been called everything from one of the greatest criminal-law specialists in Canada to an arrogant bully who bears no patience for ill-prepared lawyers, shoddy police work and witnesses who fail to respect courtroom decorum.

The Council decided not to recommend any investigation pursuant to subsection 63(2) of the Judges Act (Act), but nevertheless expressed disapproval of the judge’s “lack of patience and excessive remarks.” Following the rebuke, Judge Boilard who at the time was presiding over the large, complex and costly Hells Angels megatrial, withdrew from the case because he felt he no longer had the moral authority to be a courtroom arbitrator. That decision prompted the Attorney General of Quebec to ask the Council to carry out  an inquiry into whether Judge Boilard’s decision to abandon the megatrial constituted misconduct or grounds for removal under the Act. The Council concluded that the decision was “improper but not grounds for removal.

At around the same time that defense lawyer Gilles Doré filed a complaint before the Council, he wrote a personal letter to Justice Boilard, criticizing him for being pedant, cantankerous, and petty. The letter, replete with insults and personal attacks according to the Quebec Court of Appeal, was handed to Quebec Superior Court Chief Justice Lyse Lemieux, who forwarded it to the syndic (or investigating officer) of the Barreau du Québec. The syndic filed a complaint before the Barreau’s disciplinary committee, accusing  Doré  of writing an disrespectful letter, that lacked objectivity, moderation and dignity, thereby contravening s.2.03 of the Quebec Code of ethics of advocates (Code). The disciplinary committee found Doré guilty of the infraction, and suspended him from practicing for 21 days. Doré appealed the verdict before the Professions Tribunal and Quebec Superior Court, both of whom rejected the appeal.

In upholding the rulings by the lower courts, the Quebec Court of Appeal found that writing letters is a constitutional right, and that the disciplinary decision violated the appellant’s freedom of expression. “It remains now to determine whether this decision is a reasonable restriction that can be justified in a free and democratic society,” said Justice André Rochon in an 18-page ruling.

Informed by the two-step process outlined by the Supreme Court of Canada in R. v. Oakes, [1986] 1 S.C.R. 103, the appeal court noted that the objective of the legislation must be shown to be sufficiently “pressing and substantial” to warrant overriding a Charter right, and that the means adopted to attain that objective must be reasonable and demonstrably justified. This step entails a proportionality test in which the courts are required to balance the interests of society with those of individuals or groups. Three elements must be satisfied, including that the measures adopted must be rationally connected to the objective, the measures adopted should cause minimal impairment to the right or freedom in question, and there must be a proportionality between the effects of the measures limiting the right or freedom and the objective identified as being sufficiently important.

Doré argued that the respondents failed to demonstrate the Charter breach was justified, but in a unanimous judgment the Quebec Court of Appeal rejected his argument. The Court held that the objective behind s.2.03 of the Code, while under certain circumstances can violate a lawyer’s right to freedom of expression, does meet an “important objective” that justifies overriding a Charter right.

“The first conclusion that the Quebec Court of Appeal reaches is that s.2.03 of the Code can under certain circumstances violate a lawyer’s right to freedom of expression,” explained noted Montreal criminal lawyer Jean-Claude Hébert. “It takes into consideration the context and rules that applies to professionals such as lawyers and determines that the exercise of a profession is not a right in itself. It is a privilege. When you obtain a license to practice from the Barreau, you accept the fact that you must respect the Barreau’s regulations, including its Code of Ethics which stipulates that lawyers must act with moderation and dignity.”

The Court also held that s.2.03 of the Code passed the three-prong test. “Sanctioning the incongruous conduct of a lawyer whose malicious comments, and in this case that is a euphemism, cannot but have a rational connection with the importance of promoting justice and the judicial system,” said Justice Rochon.

Noting that s. 2.03 of the Code does not prohibit, in an absolute fashion, the appellant’s freedom of expression, the Court held the article in question causes minimal impairment to the Charter right. “What the (Disciplinary) Committee proscribed was the biased conduct, the immoderate or indignant comments” of a member of the legal profession, said Justice Rochon. “The lawyer can certainly draft criticism towards the legal system and all those who are part of it, but he must do it with objectivity, moderation and dignity. That does not prevent criticism from being robust, even severe.”

While the Court determined that s.2.03 of the Code also passed the proportionality test, stating that the Charter breach under the circumstances was reasonable, Professor Trudel found it to be wanting.

“While acknowledging that the the letter was offensive and that it deserved a reprimand, it remains that the scope of s.2.03 is very large,” said Trudel. “Imposing lawyers to express themselves with objectivity, moderation and dignity is excessively vague, and one can go even so far as to wonder whether it is really proportional to the objective sought by the regulation which is to ensure that lawyers conduct themselves in a respectful fashion towards the legal system.”

The Barreau refused to comment as did Doré’s lawyer.

An application for leave to appeal before the Supreme Court of Canada was granted with costs.