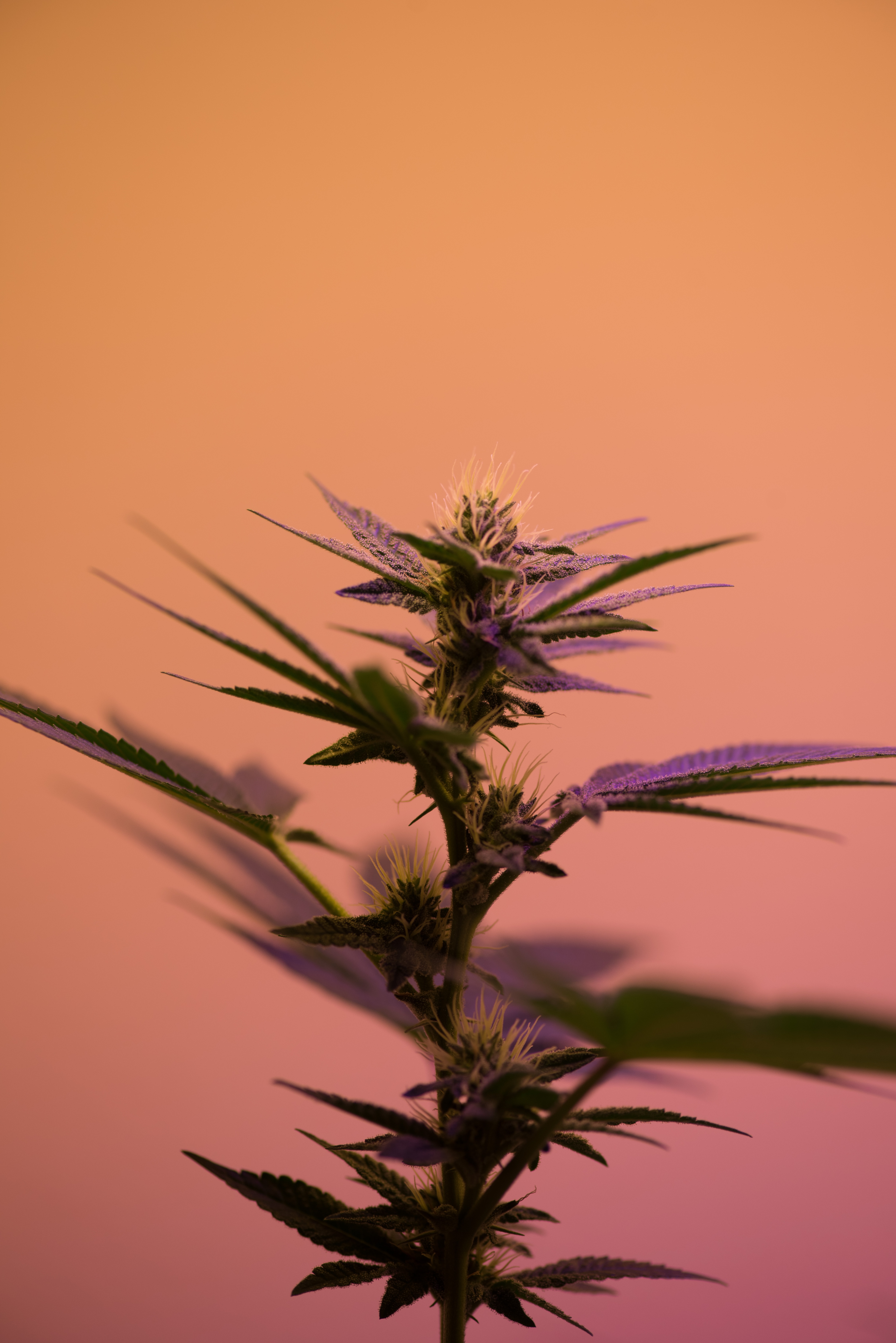 Four months after Janick Murray-Hall lost a legal battle against Quebec’s most powerful media conglomerate, the co-founder of a satirical fake news website was the driving force behind a Quebec Superior Court ruling that struck down the provincial ban on homegrown cannabis.

In a decision that may set the stage for yet another constitutional legal battle over the province’s proposed strict draft regulations on cannabis edibles, Quebec Superior Court Justice Manon Lavoie held that the two sections of the Quebec Cannabis Regulation Act that prohibited Quebec residents from growing or possessing cannabis plants at home for personal use were unconstitutional because it infringes upon the federal Parliament’s exclusive authority on criminal law.

“The Quebec government has not lost its right to legislate cannabis,” warned Julien Fortier, a Quebec City lawyer with Saraïlis Avocats who successfully plead the case. “The decision points out that the provincial government can implement a framework to regulate cannabis, even a very strict one, but so long as it falls on provincial jurisdiction.”

When the federal Cannabis Act came into force on October 2018, it allowed Canadians to grow up to four plants in their home for recreational use. Under federal legislation, federal, provincial and territorial governments share responsibility for overseeing the cannabis regulation system. Provinces and territories are responsible for developing, implementing, maintaining and enforcing systems to oversee the distribution and sale of cannabis, including adding their own safety measures such as creating additional rules for growing cannabis at home. It can for instance lower the number of plants per residence. Manitoba and Quebec took advantage and prohibited its residents from growing and possessing cannabis plants at home.

Murray-Hall, the co-founder of a satirical fake news website that lampooned news coverage of the Journal de Montréal, Quebec’s most popular newspaper, challenged the ban, four months after he was ordered to change the name of his satirical website and pay $23,500 for trademark infringement following a ruling by Quebec Superior Court.

Murray-Hall asserted that s.5 and s.10 of the Quebec legislation violated section 92 of the federal Constitution Act of 1867, and was ultra vires. He also argued that the dominant purpose behind those provisions was public morality and social acceptability, which falls under federal Parliament’s exclusive authority on criminal law. Further, Murray-Hall maintained that the province prohibited an act the federal legislator sought to allow, thereby again infringing on Parliament’s exclusive authority.

The Attorney General of Quebec affirmed that the contested sections are a valid exercise of its provincial powers of property and civil rights as well as on matters of a local or private nature in the province, as per s. 92 of the Constitution Act of 1867. It also argued that in pith and substance the ban is intended to protect the health and safety of persons, particularly young people. Moreover, it argued that the federal Parliament did not intend to confer a positive right to Canadians to grow cannabis at home for personal use.

Justice Lavoie did not buy the government’s position. In a 22-page ruling issued on Sept 3rd, she held that the two contested sections of the provincial law fall under the federal power to legislate in the area of criminal law as the dominant purpose and effect of the provincial legislative scheme is to “undercut moral values and produce public health and safety evils.”

Following guidance by the Supreme Court of Canada in R. v. Malmo-Levine, [2003] 3 SCR 571, Justice Lavoie found that s. 5 and 10 should be classified as a criminal law as it has a “valid criminal law purpose backed” by a prohibition and a penalty. She also found that by choosing to completely ban the possession and cultivation of cannabis plants at home for personal use, the province “lost its jurisdiction” in health and safety. Justice Lavoie concluded in Murray Hall c. Procureure générale du Québec 2019 QCCS 3664 that the “provincial legislator intended to reprimand a now lawful activity, and ultimately, to strengthen criminal law.

“No one is challenging the stated objective of the province to protect the health and safety of young people,” said Fournier. “The means they chose lacked creativity. They could have adopted a host of different provisions to regulate it, instead of a complete ban.”

Patrick Taillon, a law professor who teaches constitutional law at the Université Laval, hopes the Quebec government will appeal the decision as the ruling reflects a very strict, limited way of interpreting provincial jurisdiction. He likens the restrictions imposed by the Quebec governments on cannabis cultivation and possession to alcohol, which at one time too was prohibited, and which is a sphere in which provinces regulate in different ways to reflect the differences that exist between each other.

“It seems to me that this kind of reasoning applies to a whole series of different sectors,” said Taillon. “The Criminal Code sets a limit, and the provinces add restrictions. But the trial judge does not see that way, which is regrettable as we live in a federation.

“On the constitutional front, this ruling will please those who believe that the federal jurisdiction on criminal law matters should be interpreted as broadly as possible, and view this jurisdiction as a tool for a more centralized federalism. Those who wish for a more decentralized type of federalism, a federalism that is more flexible and cooperative, will deplore this decision.”

Chances are that another constitutional legal battle will be soon forthcoming. The federal regime has authorized the sale of new categories of cannabis-based products, including edibles. The Quebec government has published a draft regulation that will severely restrict the types of edible products that could be sold. The proposed regulation will ban the sale of “sweets, confectionery, dessert, chocolate or any other product” that may appeal to minors.

“The federal legislation with respect to edibles is more permissive than what the proposed regulations the provincial government is purporting to restrict,” noted Brian Kujavsky, a Montreal lawyer who practices in the cannabis space with Davies Ward Phillips & Vineberg LLP. “So one could see a court applying the same logic to that legislation in the sense that the federal legislation allows for the sale of edibles in certain categories. There are certainly parties out there from a commercial perspective who were taken aback by Quebec’s proposed regulations, and who have an interest in contesting the prohibitions.”