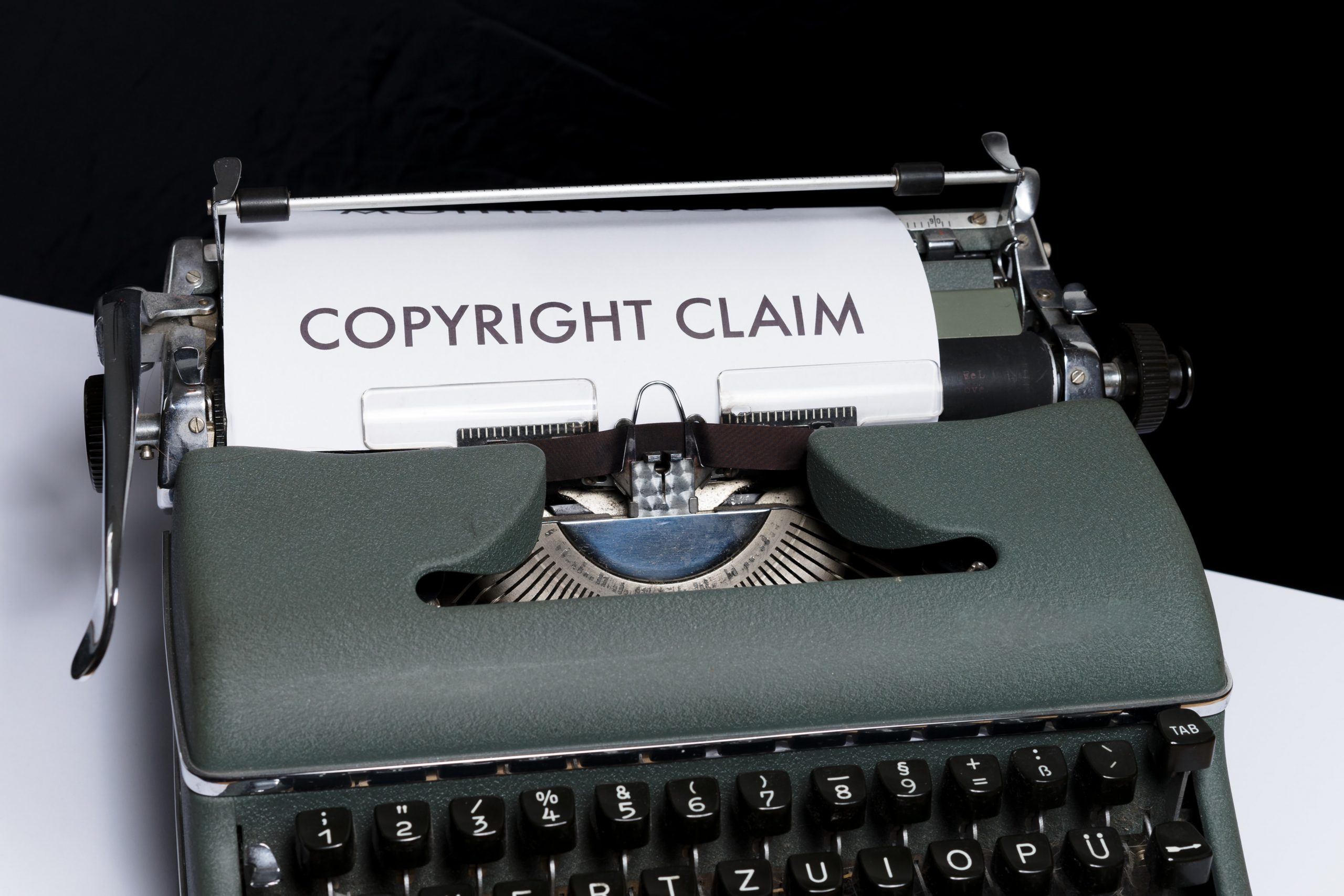 A Montreal software company that was ordered to pay $125,000 in damages to a Quebec publisher for illicit and intentional copyright violations won a legal battle after the Quebec Court of Appeal overturned the lower court decision.

The appeal court decision clarifies the nature of agreements and different types of licences under the Copyright Act as well as underscores the importance of writing a contract agreement any permission to use intellectual property rights, according to IP experts.

“This decision shows the importance of putting into writing as early as possible any ‘permission’ or ‘consent’ to use intellectual property rights,” noted François Larose, a Montreal IP lawyer, trademark agent and partner with Bereskin & Parr LLP. “It’s in every party’s interest. Rights and obligations should be clearly stated.”

The longstanding legal dispute began after a 15-year verbal agreement between software maker Druide Informatique inc. and Éditions Québec Amérique inc. went sour. Druide is known for its English and French grammar and spell checker software Antidote, launched in 1996. Québec Amérique, founded in 1974, is a publisher behind the popular visual dictionary Le Visuel Multimédia, which became available in software format in 1996. Two years later, in 1998, both organizations reached a verbal agreement to collaborate and cross-promote their products. An index of Le Visuel Multimédia was included in Antidote, and users were able to purchase the dictionary via CD-ROM. Under the verbal arrangement, both parties agreed to share the revenues of the dictionary generated by the Antidote platform.

As was the case in 1998 and 2004, both parties came to a verbal agreement — revenues generated from the sales of Visuel Intégré would be split evenly between the Montreal software developer and the publisher.

In mid-2011, the long-term collaboration between the two parties ended after conflicts surfaced. But Druide nevertheless included in its later versions of Antidote the Visuel Nano and the option to purchase Visuel Intégré. In August 2012 Québec Amérique launched a lawsuit against Druide, seeking damages and accounting of profits for unauthorized use of the two dictionaries. Druide argued it had been granted an irrevocable, non-exclusive and unlimited license – a position that Quebec Superior Court Justice Élise Poisson rejected.

In the 2017 decision, Justice Poisson held that the two dictionaries were protected by copyright. She also found that Druide did not establish that the publisher granted an implicit, non-exclusive, unlimited royalty-free license that allowed it to adapt, produce, reproduce, represent and download its products in all Antidote versions. Instead she found that Québec Amérique “consented” to Druide’s use of the works in Antidote HD but not in its later versions. Justice Poisson awarded that Québec Amérique $100,000 in compensatory damages, and $25,000 in punitive damages for illicit and intentional violation of copyright.

The Quebec Court of Appeal overturned the lower court decision after finding that the trial judge made a “reviewable error in both the characterization of the contract between the parties and its interpretation.”

In copyright law, there are three types of contract, explained Caroline Jonnaert, a Montreal IP lawyer and trademark agent with Delegatus legal services inc. There is an assignment of rights, where the assignee has a full property interest in copyright. The assignment must be in writing and signed by the copyright owner or the owner’s duly authorised agent. Exclusive licensees, on the other hand, do not have a complete assignment of copyright as the owner-licensor still retains a residual ownership in the copyright. But as with assignment, the agreement must be in writing. Under a non-exclusive license arrangement, the licensee has no property rights and enjoys only contractual rights vis-à-vis the owner-licensor.

“The Quebec Court of Appeal decision offers an excellent review of the state of copyright law, and really clarifies the different types of agreements that exist while highlighting that there are nuances that exist between each of the different types of licences,” said Jonnaert. “The decision also notes that it’s more difficult to navigate the legal terrain with non-exclusive licences because the agreement does not have to be in writing.”

The trial judge held that Québec Amérique granted Druide a “consent” to use the dictionaries. That was an erroneous interpretation, according to the Quebec Court of Appeal in Druide Informatique inc. c. Éditions Québec Amérique inc. 2020 QCCA 1197, a decision issued on September 18th. Rather the agreement should have been qualified as an non-exclusive license.

“By making this error, the Superior Court’s analysis of the contractual relationship and its effect between the parties, such as the term of the contract, was therefore erroneous,” pointed out Larose.

The trial judge also erroneously concluded that an agreement between the parties was conditional on being in writing. “It is inaccurate to maintain that all their agreements were contingent on the crafting of a written document,” said Quebec Court of Appeal Justice Jocelyn Rancourt, in reasons that both Justice Yves-Marie Morissette and Justice Michel Beaupré concurred with. “In failing to characterize the ‘consent’ as a non-exclusive license, the judge failed to analyze the common intention of the parties to determine its term, thereby committing an overriding error.”

And by finding that Québec Amérique granted Druide “consent” limited only to Antidote HD, and not in its later versions, the trial judge inaccurately concluded that the “consent” was for a fixed term, added Justice Rancourt. That conclusion was “quite simply” not supported by the evidence.

The appeal court concluded that the agreement between the two parties was a non-exclusive agreement that covered earlier and subsequent versions of Antidote, and that the parties were bound by an indeterminate-term contract.

“Under such circumstances, the party that wishes to terminate the agreement must grant the other party a reasonable notice of termination,” said Larose. “Druide therefore should have benefitted from a period of time sufficient to reorient its commercial activities, before the termination of its rights to use the works.” As a result, no rights of Québec Amérique were violated and no damages were granted.

Counsel for both Druide and Québec Amérique declined to comment.