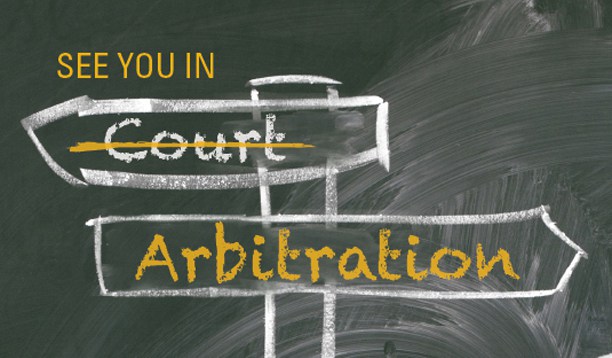 More tellingly, nearly half of the 400 U.S. law firms and legal organizations who received the survey chose not to respond to the survey.

“Almost half of the firms who received the survey – nearly 200 – have decided to hide behind a wall of secrecy,” said Molly Coleman, a second-year law at Harvard Law School and one of the organizers of the survey. “Especially in the #MeToo era, we are disheartened that they are unwilling to take a simple step to engage on this important issue.”

The survey, issued by 50 American law schools, was launched in response to student concerns about discrimination, including sexual harassment, in summer and post-graduate jobs.

The issue came to the fore this spring after Harvard Law School lecturer Ian Samuel tweeted that a major law required summer associates to agree to sign a “a very unusual agreement,” which he described as “plainly calculated” to shield the law firm from harassment claims.

In the wake of the controversy, the top tier law firm backed down, announcing that it will not require mandatory arbitration provisions and related nondisclosure agreements for its summer associates. Other law firms also reversed course.

American law students are now petitioning their schools to require all employers recruiting on campus to drop forced arbitration agreements.

“The legal practice is very, very quiet when it comes to things that are happening in legal workplaces,” told me a labour lawyer who deals extensively with workplace harassment. “As lawyers, especially when you are just starting and when you may be particularly vulnerable to harassment, there is such a power imbalance in law firms. You depend so much on your reputation and other people’s word of mouth on your reputation that there are very significant barriers to people speaking out about sexual harassment.”

The labour lawyer expects that law firms too will face their #MeToo day of reckoning but that it will “probably be not in such a public way.”

The results of the survey, which include the names of U.S. law firms and legal organizations, can be downloaded here: