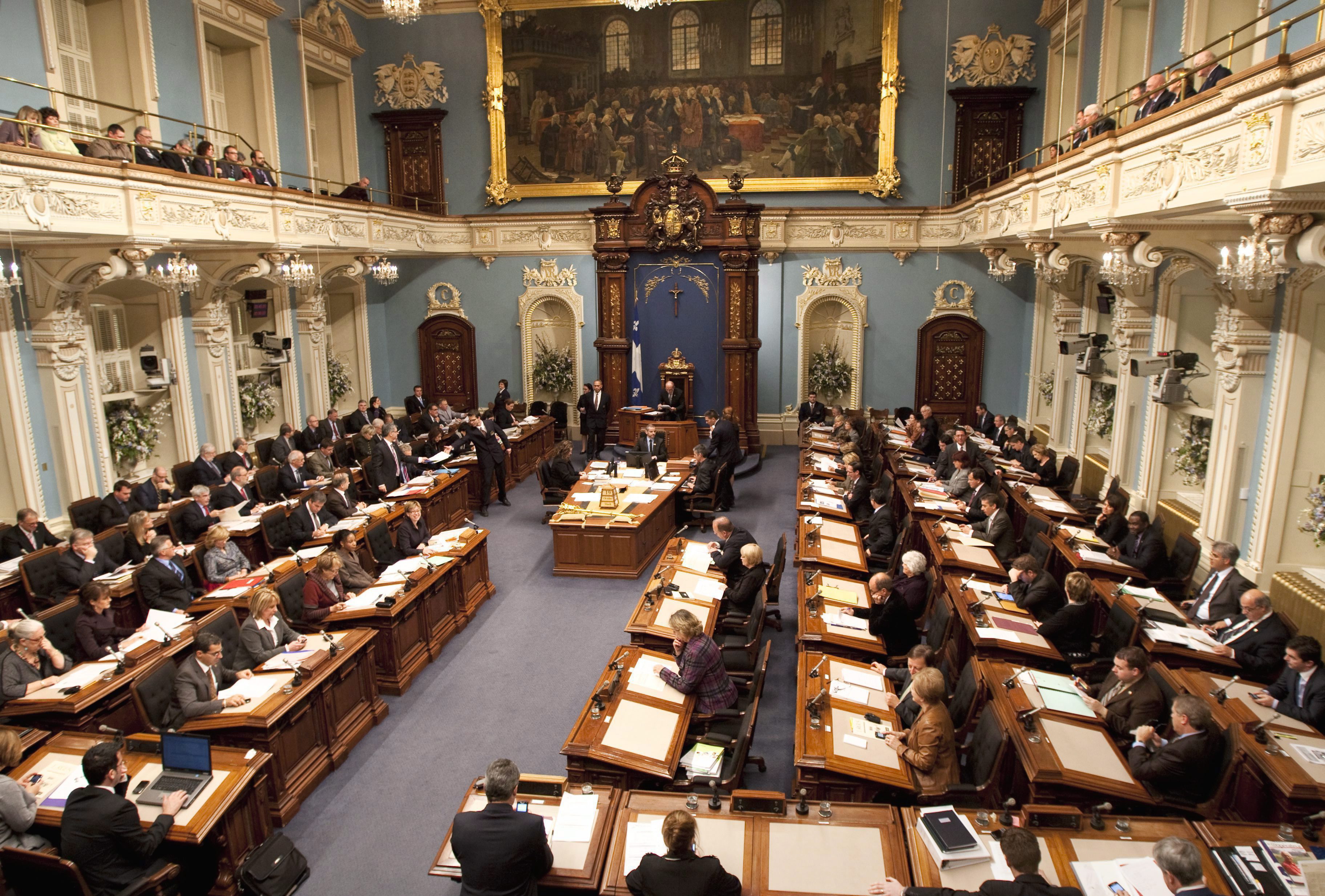 A lawsuit by the Quebec and Montreal Bars to compel the Quebec government to implement measures to ensure the legal equivalence of the French and English-language versions of Quebec statutes was quietly settled out of court.

Barely a few minutes after reciting the oath as new president of the Quebec legal society, Paul-Matthieu Grondin laid bare uncomfortable truths about the Quebec justice system and the Quebec Bar itself.

Here we go again. Another skirmish between a prominent Quebec City lawyer and the provincial law society that has turned ugly.

In an unlikely turn of events, a husband and wife may end up leading the Quebec Bar.

Lu Chan Khuong, the former president of the Quebec legal society who reluctantly resigned after a bitter and protracted fracas with the board of directors of the Barreau du Québec, recently announced that she is going to try her luck once again.

Now her husband, Marc Bellemare, plans to run for a position in the legal society’s Board of Directors. Bellemare, a former Quebec justice minister, is a controversial figure in legal circles. He has long questioned the logic behind Quebec’s no-fault auto insurance program, which he maintains rewards criminals while denying victims the right to sue for more compensation.

Stéphane Rivard could not bear to open correspondence from the Quebec taxman.

During a stretch of four years, between 2007 and 2011, letters outlining collection procedures and seizures launched against him by Revenue Quebec were put by the wayside. Rulings by Quebec Superior Court and by the Federal Court of Canada in 2012 over his tax affairs too were ignored.

On February 2015, it all came to a head when Revenue Quebec sought a petition in bankruptcy, a development that was reported by a French-language paper.

For the “survival of the profession,” the Quebec legal society is calling on its members to shift away from hourly billing to alternative pricing arrangements to better respond to client’s needs, foster greater access to justice for citizens, and encourage a healthier and more balanced professional life for lawyers.

But at a time when approximately 70 per cent of Quebec’s private practitioners still charge by the hour, the Barreau du Québec recognizes that its call for a paradigm shift will require a “total cultural change” that will be met with resistance by many lawyers and law firms who have done well by the status quo, said Claudia Prémont, the president of the Quebec Bar, which recently published an 84-page study entitled “Hourly Billing: A Time for Reflection.”

Lu Chan Khuong, the former president of the Quebec legal society who reluctantly resigned after a bitter and protracted fracas with the board of directors of the Barreau du Québec, is back on the spotlight.

Barely a few weeks after the Barreau and Khuong locked horns once again, the prominent Quebec City lawyer announced she will be collaborating on a French-language radio show that will speak about law in plain language.

Barely a couple of weeks after the former president of the Quebec legal society reluctantly resigned after a bitter and protracted fracas with the board of directors of the Barreau du Québec, Lu Chan Khuong is fighting back while raising the possibility that she may yet come back to seek another term if her electoral platform is not fulfilled by the new president.

The embattled former president of the Quebec Bar formally stepped down in mid-September after a settlement agreement was reached with the Barreau and its board of directors that provided Khuong with “assurances” that her electoral program would still be considered, and where possible, put in place.

“If I listened to myself and took the decision only for me, Lu Chan Khuong personally, I would have pursued the fight and I would have brought the case all the way to the Supreme Court of Canada,” said Khuong. “But I said to myself I am bigger than that, and I must take a decision that takes into account everyone and not just my personal interests.”

By 2021 more than half of lawyers in Quebec will be women, reveals the latest annual report of Quebec’s legal society.

At present, women already make up nearly half of the Bar’s Roll of Order, with 11,838 members or 49 per cent of membership, the highest percentage in North America. On average women practising the profession are younger and have less experience than men. The 12,301 men who are currently practising are around 48 years old and have 21.6 years of experience, compared with women who are 41, with 14 years of experience.