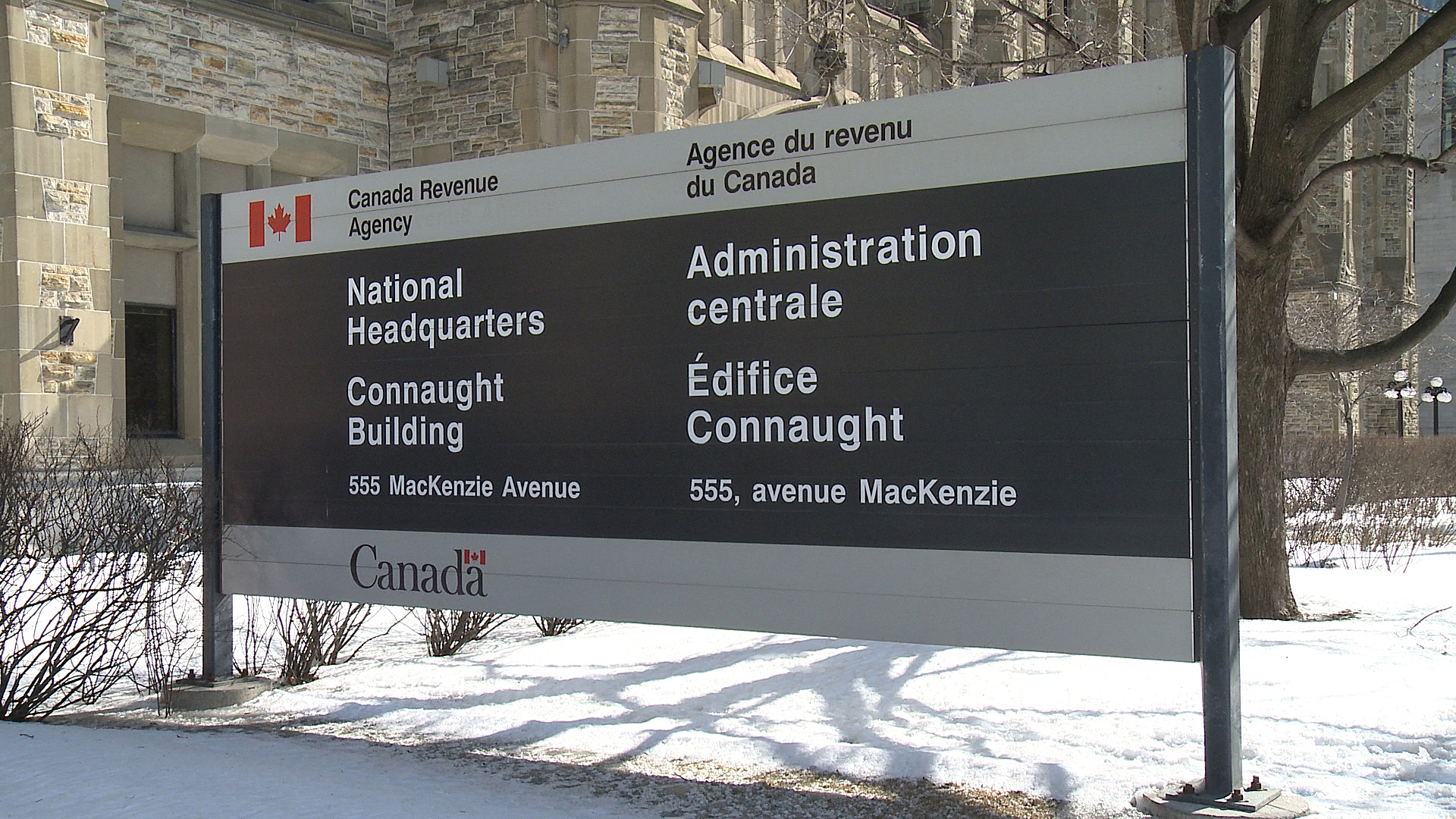 A “highly reprehensible” and illegal probe by the Canada Revenue Agency that failed to draw the distinction between a civil tax audit and a criminal tax investigation has put into jeopardy several tax evasion criminal cases involving Quebec construction companies and corruption charges against former federal civil servants, according to tax experts.

In a precedent-setting ruling that appears to bring more clarity to the leading Supreme Court of Canada decision in R. v. Jarvis , [2002] 3 SCR 757, Court of Quebec Justice Dominique Larochelle held that the evidence produced to charge the owner and three other company officials of a Montreal company, B.T. Céramiques, was obtained illegally because federal tax officials crossed the “Rubicon” and failed to inform the taxpayers that the inquiry had turned into a criminal investigation, thereby breaching their right to freedom from self-incrimination and right to reasonable expectation of privacy guaranteed under s.7 and s.8 of the Charter of Rights and Freedoms.