In a “sad saga” of a successful franchise operation that suffered a meltdown in Quebec following aggressive and fierce competition, a 12-year legal battle came to a bittersweet end after the Quebec Court of Appeal upheld a lower court ruling and ordered Dunkin’ Brands Canada Ltd. to pay 21 Quebec franchisees nearly $11 million, an amount that rises to $18 million with interest and additional indemnity, for breach of contract, misrepresentation, and negligence.

In the biggest Quebec franchising case in nearly two decades, the Quebec Court of Appeal concluded that the franchise agreements between Dunkin’ Donuts and its franchisees explicitly imposed on Dunkin’ Donuts an obligation of means to take reasonable and timely measures to protect and enhance its brand, particularly in the face of market changes. 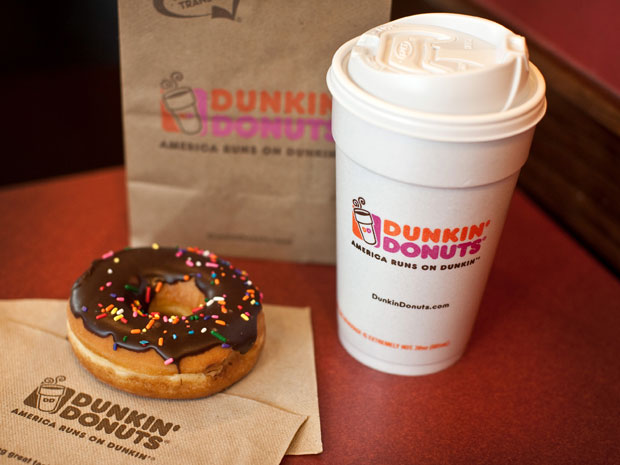 Dunkin’ Brands Canada Ltd. was ordered to pay 21 Quebec franchisees $16.4 million for failing to protect its brand in the Quebec market.