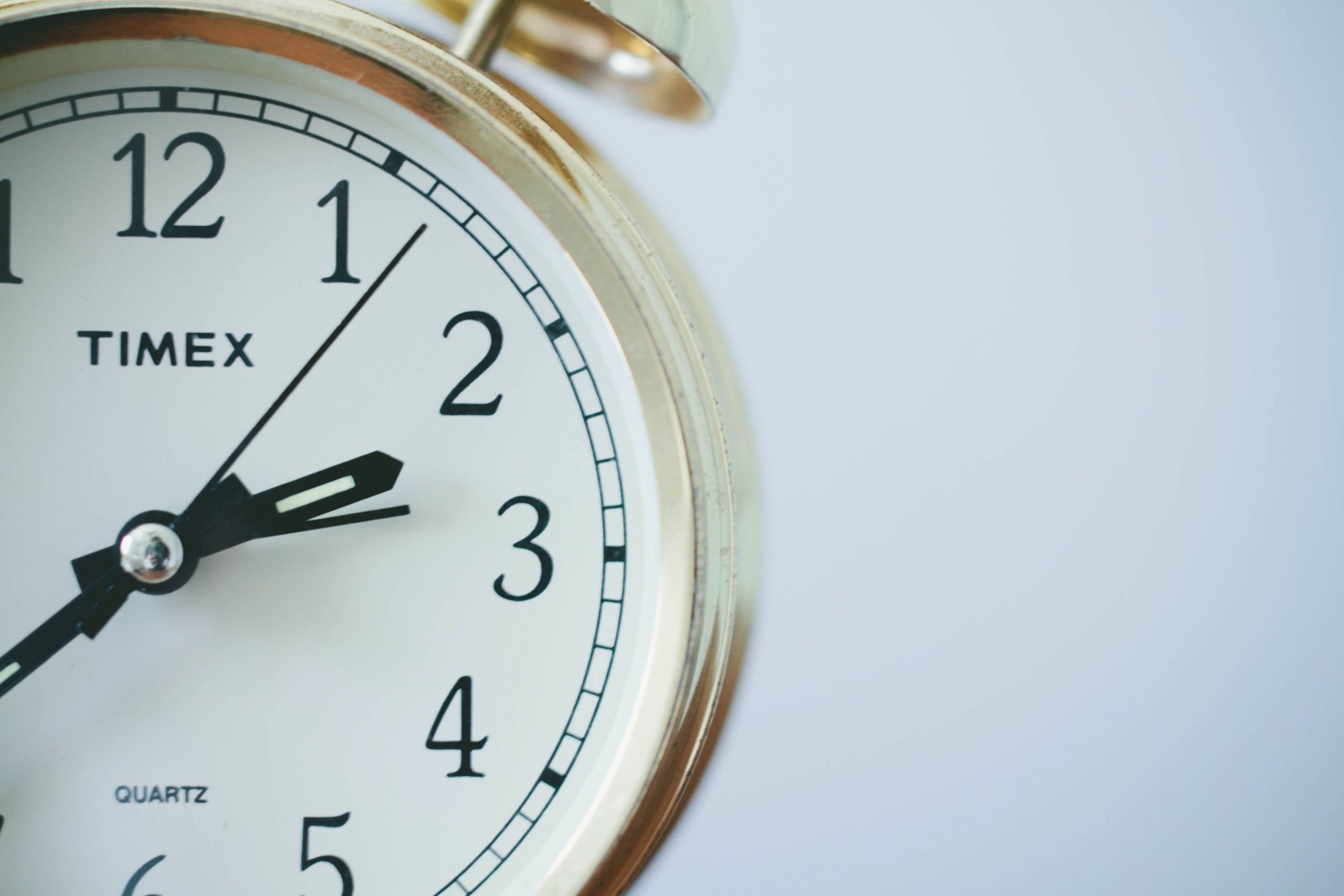 A targeted program launched by Revenue Quebec to recover monies from employers and employees in the construction industry recouped nearly $1.2 billion in the past three fiscal years but critics say that the tax authority could recover more monies and curb black market activities more efficiently by introducing a series of easy-to-implement measures.

Despite numerous initiatives introduced over the past couple of years by the Quebec government to thwart tax evasion, money laundering, collusion and corruption, particularly in the construction industry, “tax losses remain high,” according to the 2015-16 provincial budget. The taxman and the Ministry of Finance estimate that the government loses $1.5 billion annually due to tax evasion in the construction industry alone, the sector where tax losses are the highest. 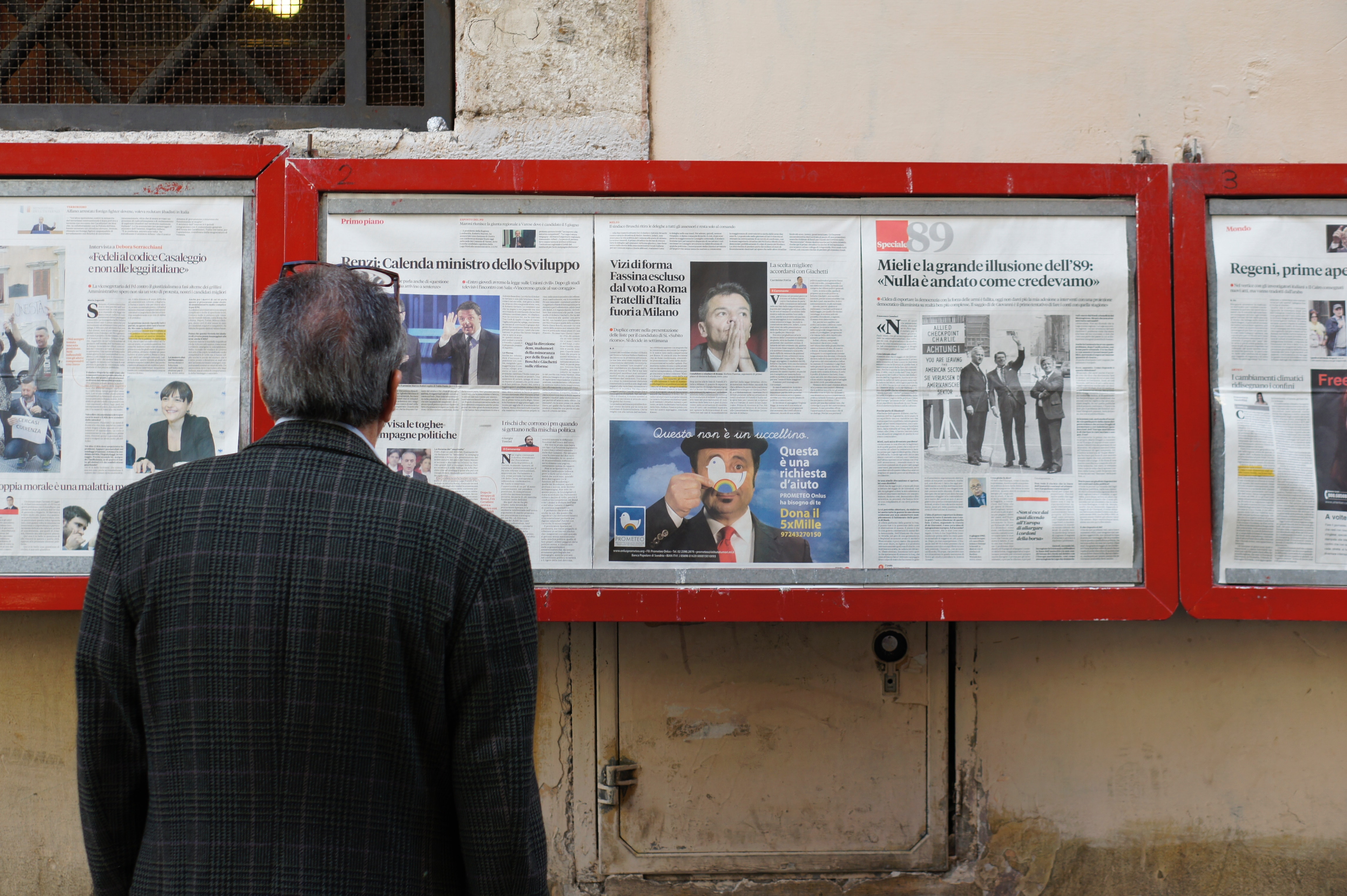 About 2,500 Quebecers are challenging impaired driving charges, a situation that is becoming “less and less manageable,” according to the Quebec Attorney General.